Formula 1 has confirmed the French Grand Prix at Paul Ricard has been cancelled, pushing the earliest possible start of the new season into July. 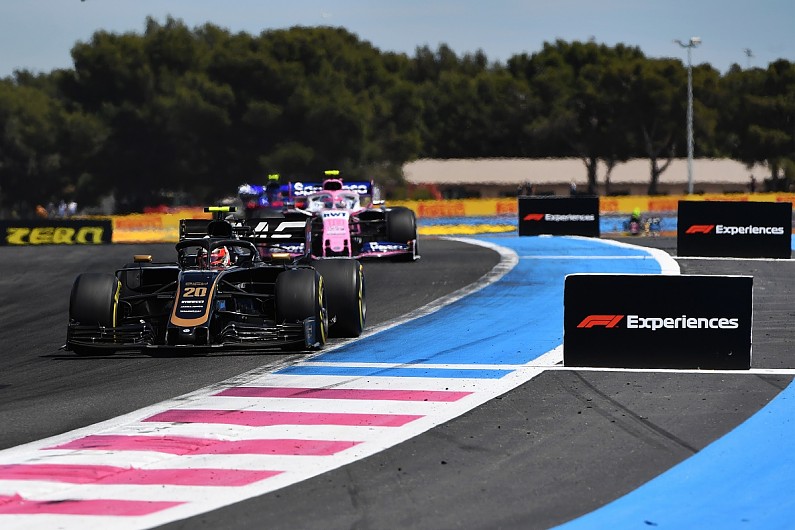