Formula 1 officials held their latest meeting this week to discuss ways to safeguard the series as the impact of the COVID-19 pandemic continues to be felt worldwide.

The first eight races of the 2020 season have already been called off, which - combined with the anticipated economic difficulties expected to follow the crisis - is set to put a pinch on the finances of the entire grid.

Having already agreed to postpone the 2021 technical regulations by one year to 2022 and continue with the current cars next year, the latest meeting on Monday looked to further discuss measures to ease the impact of COVID-19.

Sources indicated that it was a positive and productive session - but that few firm decisions were taken. 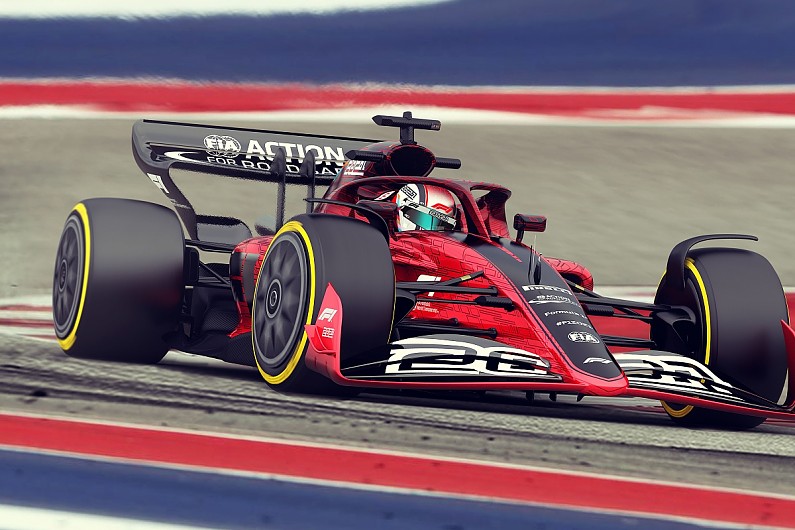 Will F1's regulations be postponed further?

One of the discussion points in the meeting was a possible further postponement of the new technical regulations until 2023.

Last month, teams gave their unanimous support to delaying the 2021 rules package by a year given the high levels of spending involved.

But Red Bull chief Christian Horner indicated there could be a further delay, saying there was "reasonable agreement" to put the new regulations on hold until 2023.

This was rejected during the meeting, though, with agreement being reached to stick to the existing plan of introducing the new-style cars in 2022. 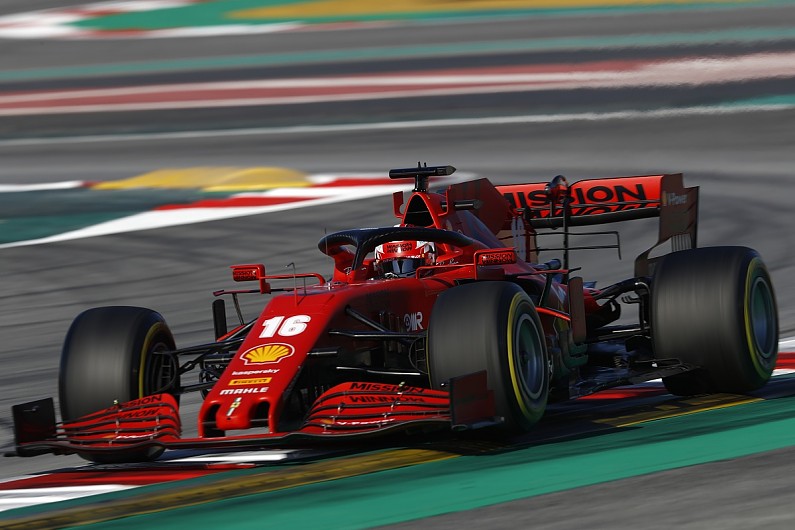 Will the cost cap come down?

The majority of the meeting was taken up by discussion over the cost cap as a number of teams looked to push through a further reduction for 2021.

The $175 million cost cap announced last October is still set to come into force next year despite the postponement of the technical regulations - but there is support for reducing it to $150 million.

McLaren has been particularly vocal about the need to limit spending, with CEO Zak Brown warning recently that as many as four F1 teams could disappear from the grid unless stricter measures are introduced.

But one concern raised by the bigger teams in the meeting was that any development costs incurred when supplying customer squads with parts, such as gearboxes and suspension parts, was still included in the cap.

The likes of Mercedes, Ferrari and Red Bull all produce parts for smaller teams, the cost for which would come out of their own budgets for the season.

They argued this would then give the smaller teams an unfair advantage as they would be able to spend their money elsewhere.

The matter is set to be researched further ahead of the next meeting. 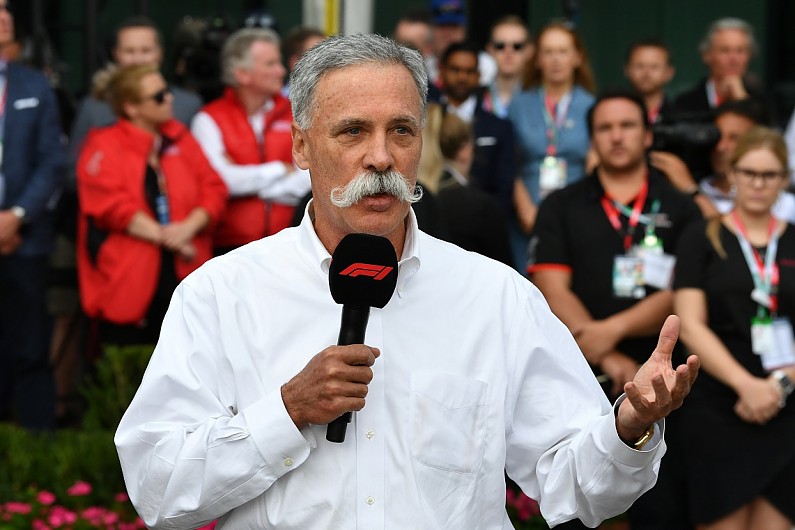 How else will costs be reduced in the short-term?

As part of the decision to delay the new regulations and reduce costs, the teams also agreed to stick with their 2020 cars for next season and ban development on the 2022 cars for the rest of this year.

While there is no restriction currently in place on the development of existing models, team bosses have been discussing possible ways to limit this in a bid to further reduce expenditure.

A token system has been proposed that would force teams to decide which parts of their car they develop over the next two seasons, not dissimilar to the token system used for power units between 2014 and 2016.

It would create variation between teams on which areas of their cars they wish to strengthen, as well as limiting costs.

The idea was widely supported during the meeting.

There is also a further push to reduce costs with tighter Aerodynamic Testing Regulations, while an extension of the current three-week factory shutdown is also likely.

Most F1 factories are currently in shutdown, with the summer break period moved up to March and April in a bid to free up space in the calendar to fit in more races.

The original period was meant to last three weeks, but it has been agreed to extend that shutdown period to five weeks.