Formula 1 is famous for its attention to detail, millimetric-precision and quest for improvements, so naturally it's a sport in which records are king.

While the hybrid era ushered in a series of record-smashing cars, there are some records that have stood - and look as if they will continue to stand - the test of time. With that in mind, who holds some of the most prestigious records in the sport? 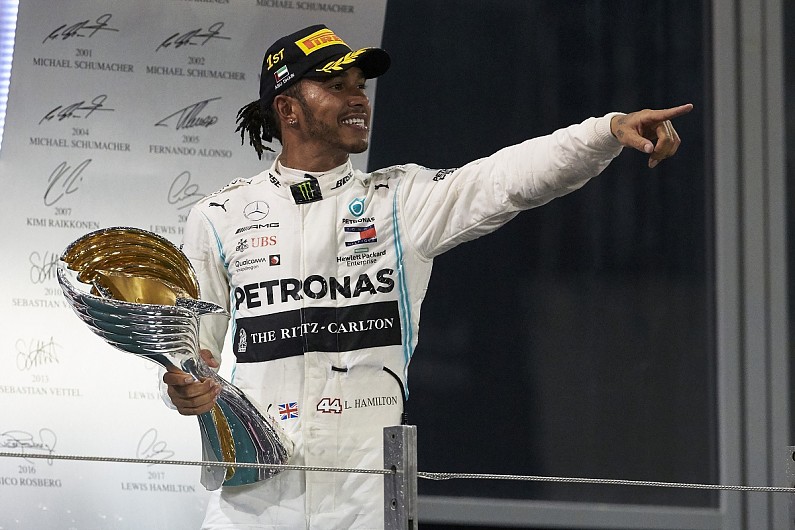 Who has the record for the most points in F1 history?

Lewis Hamilton has scored the most points in F1 history, with 3431 to Sebastian Vettel's 2985. However this particular statistic is skewed in favour of the modern drivers as it was only in 2010 that F1 switched to the current points system of awarding 25 points for a win. Before that drivers received only 10 points for a win and earlier in the championship's history it was even less. Variations in season length also afforded drivers less opportunities to score points and with at different times points only going down to sixth or eighth, it is much easier to rack up a huge number of points today than ever before. 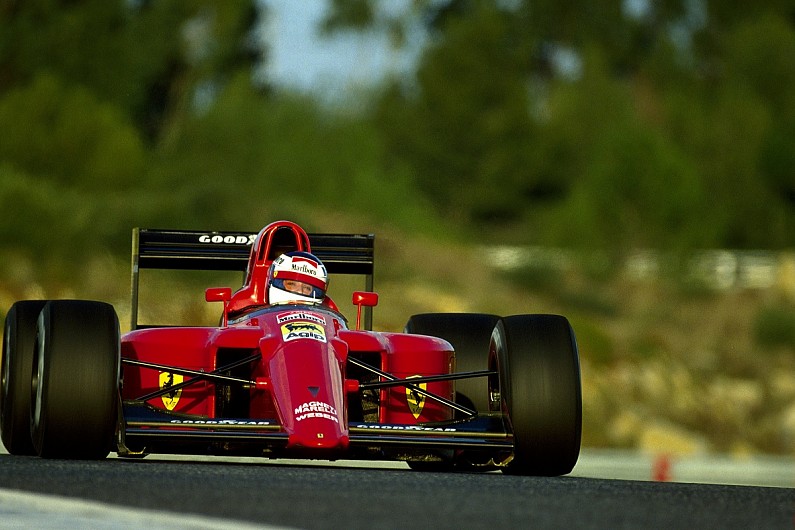 Which team has taken the most wins in F1?

With 238 victories from 991 race starts Ferrari has enjoyed more success than any other team over it's long F1 history. As two other stalwarts of the championship McLaren and Williams have won 182 and 114 times respectively. 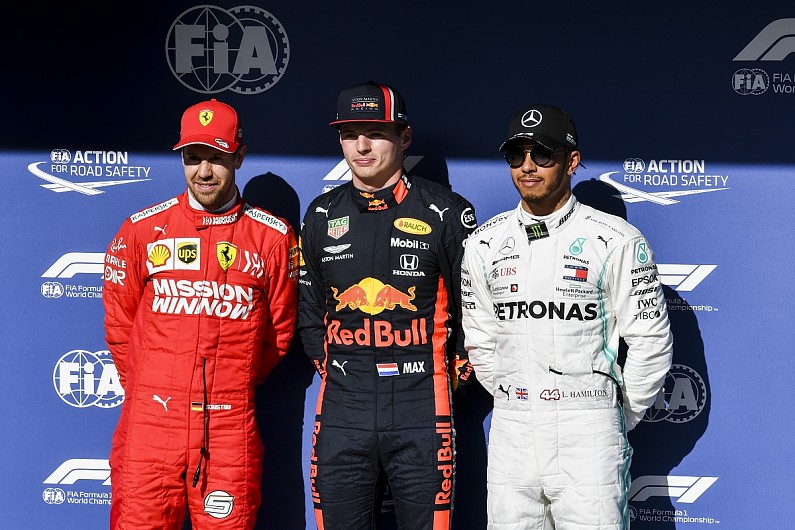 Who is the youngest ever F1 winner?

In 2016 at the Spanish Grand Prix Max Verstappen became the youngest ever winner at 18 years old in his first race for Red Bull, a whopping two and a half years younger than previous record holder Sebastian Vettel. At the other end of the spectrum, the oldest driver to win in F1 was Luigi Fagioli, who took victory at the 1951 French Grand Prix just after his 53rd birthday. 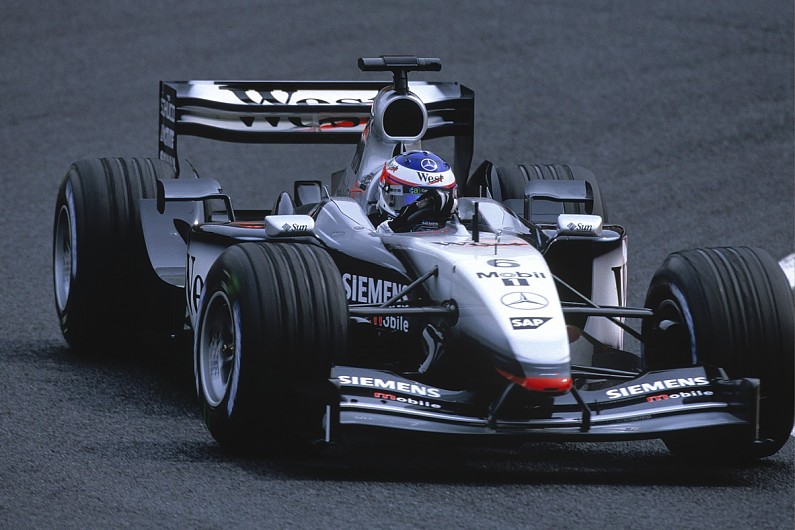 Who has the record for the longest time between first and last wins?

Kimi Raikkonen's first win came at the 2003 Malaysian Grand Prix and the last of his 21 victories (so far) at Austin in 2018, 15 and a half years later. As the 40-year-old Raikkonen is yet to retire, there is always a small chance that he can extend that gap even further with win number 22. 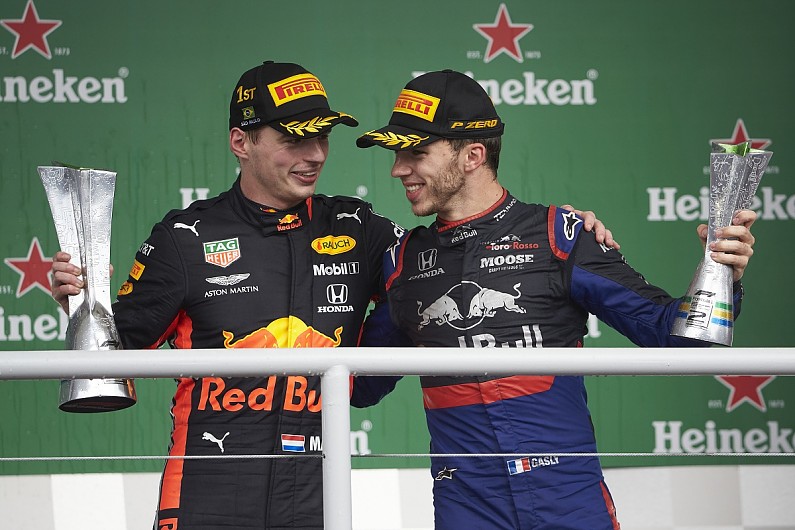 When was the youngest ever F1 podium? 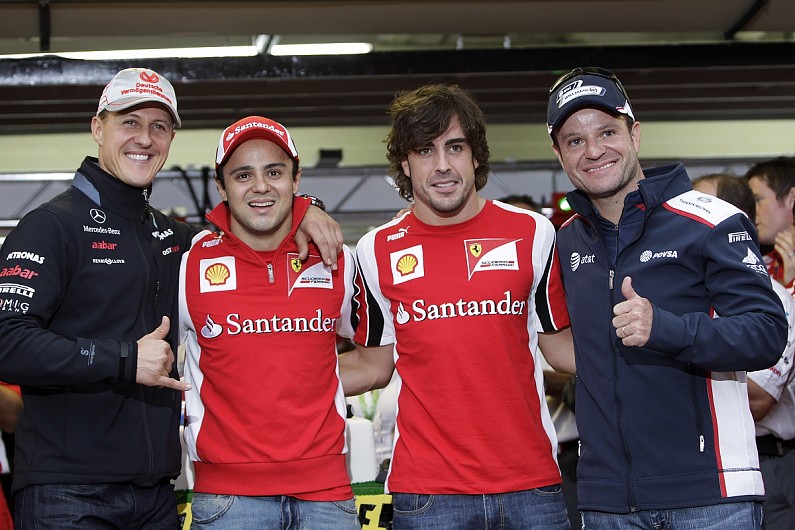 Who has raced the most laps in F1?

It's widely known that Rubens Barrichello has the record for the most race starts in F1, but the Brazilian has actually only driven the third most competitive laps of any driver. Both Michael Schumacher and Fernando Alonso have raced more laps, with Schumacher racking up the most with 16,825 laps over his career 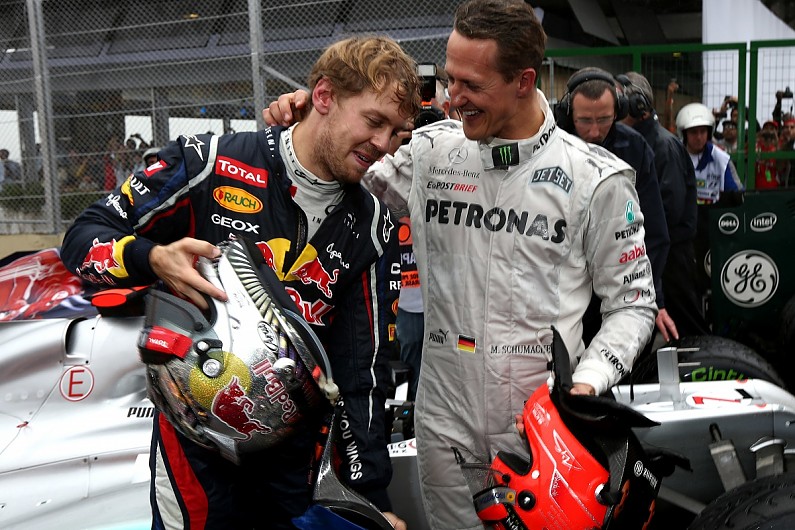 Which driver holds the record of the most wins in one season?

Like so many other records, the prize for the most wins in one season belongs to Michael Schumacher, although Sebastian Vettel matched it in 2013. He took 13 wins out of 18 races in 2004, whereas Vettel took 13 out of 19, meaning the elder German has the highest percentage of wins in a season ever. Schumacher also has the most titles, fastest laps and wins, although Hamilton is fast approaching some of these records. The Brit only needs eight more victories to eclipse Schumacher's 91 wins, something that seems inevitable based on the Mercedes' performance. 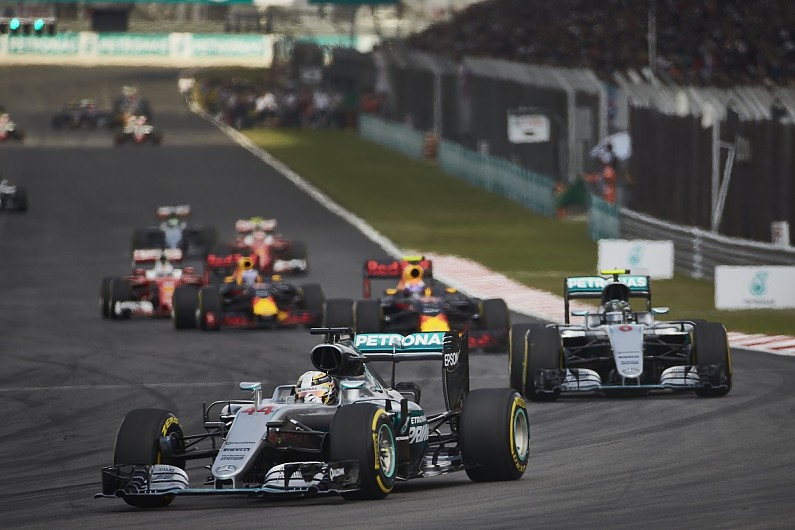 Which driver has had the longest winning streak?

In 2013 Vettel had a run of nine straight victories from Spa to Interlagos which is the most consecutive wins to ever be achieved. The next longest streak is jointly held by Alberto Ascari, Michael Schumacher and Nico Rosberg, who managed to get on the top step of the podium seven times in a row. 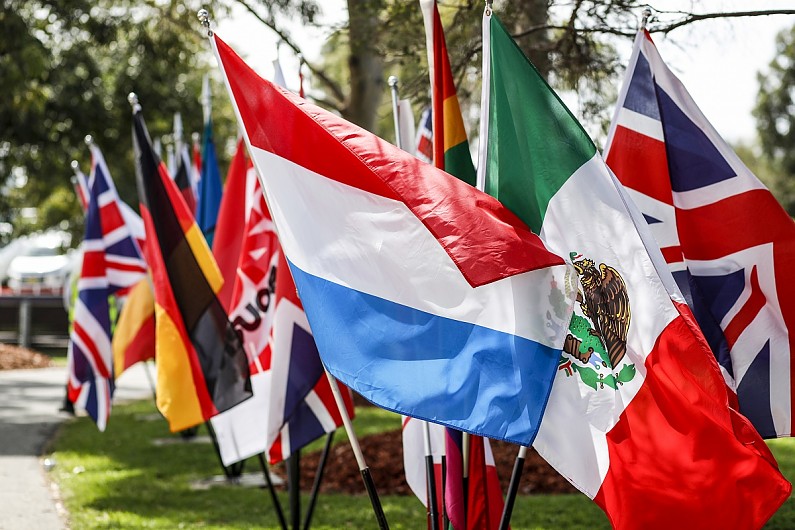 Which country has the most successful drivers?

Only 23 different countries have produced drivers that have taken victory in F1. Of those, racers from Great Britain have won 288 grand prix which is over a hundred more wins than 179 achieved by German drivers. Brazilian drivers have had the third most wins of any nationality with 101 victories.