McLaren has confirmed that all of its Formula 1 team members who remained in Australia because of coronavirus concerns have now safely returned home.

In the wake of a McLaren employee testing positive for coronavirus at the Australian Grand Prix, a further 16 team personnel were put in to quarantine for two weeks to ensure they had not been infected.

Other staff, including racing director Andrea Stella, stayed in Melbourne to help offer support to their colleagues who were trapped in hotel rooms.

But with the two-week self isolation period having come to an end, and Australian health authorities happy that there were no concerns about them carrying the virus, the team members travelled back earlier this week and have now arrived back in the UK.

A statement from McLaren said: "We are pleased to confirm that as of yesterday evening, all team personnel who were in self-isolation in Melbourne, as well as management who had stayed with them, have now safety return home."

Once the original McLaren team member tested positive for coronavirus, the outfit moved quickly to withdraw from the season opening F1 race.

It was that decision that prompted rival teams to follow suit, and trigger a sequence of events that forced the cancellation of the Albert Park race. 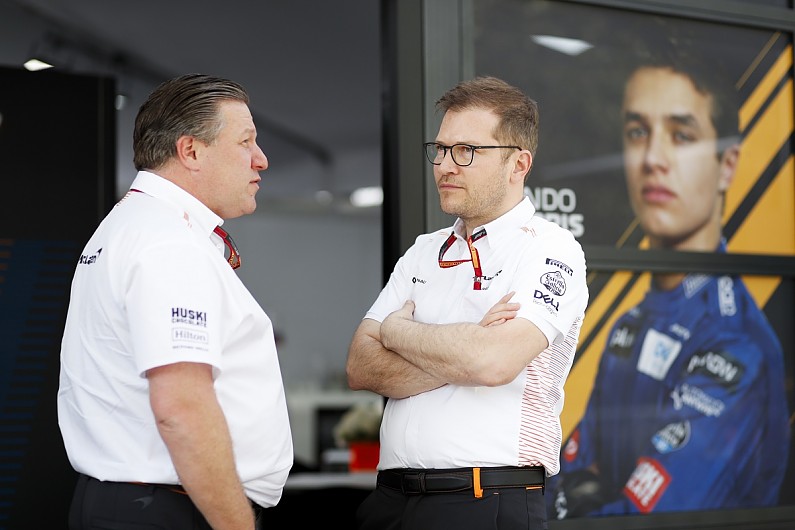 Reflecting on that call, McLaren CEO Zak Brown said the team never doubted it was the right move.

"Even though we're all racers and we were looking forward to hitting the track, it was an easy decision to make," he said.

"Protecting the wellbeing of our team is always the number one priority.

"We have a duty of care to our people, fans and wider F1 stakeholders, and that's why we informed Formula 1 and the FIA of our withdrawal shortly after hearing on the Thursday night that a member of the team had tested positive."

Last week it was announced that the 2021 car rules would be delayed to the following year in a bid to reduce the financial strain of development this year, given the current climate.

McLaren soon confirmed it would be allowed to modify its 2020 chassis next season to accomodate the Mercedes engine it will use in place of Renault power.