Seven of F1's teams recently issued a joint statement expressing their unhappiness at the way motor racing's governing body reached a private agreement with Ferrari amid suspicions over the legality of its engines.

The teams, which also wrote a follow-up letter with key questions they wanted answered, feel that matters should have been handled differently and want full disclosure of the details about the arrangement.

Verstappen was famously outspoken about the Ferrari matter last year, using the word "cheat" in comments made after the United States Grand Prix that prompted an angry response from Ferrari.

But speaking about the situation on the eve of the season opening Australian Grand Prix, the Dutchman said that the teams' push for answers was purely because they wanted to ensure that all competitors were treated equally.

Asked for his response to what was going on, Verstappen said: "Well, I leave that up to the teams.

"I think for everyone it's important of course to have a level playing field.

"So that's what we all want and that's all I can say about it."

Pushed on whether he felt that the FIA could be trusted in light of what has happened, he said: "Well, I think they - over the past - have been making the right decisions.

"So let's see what the teams and the FIA come up with." 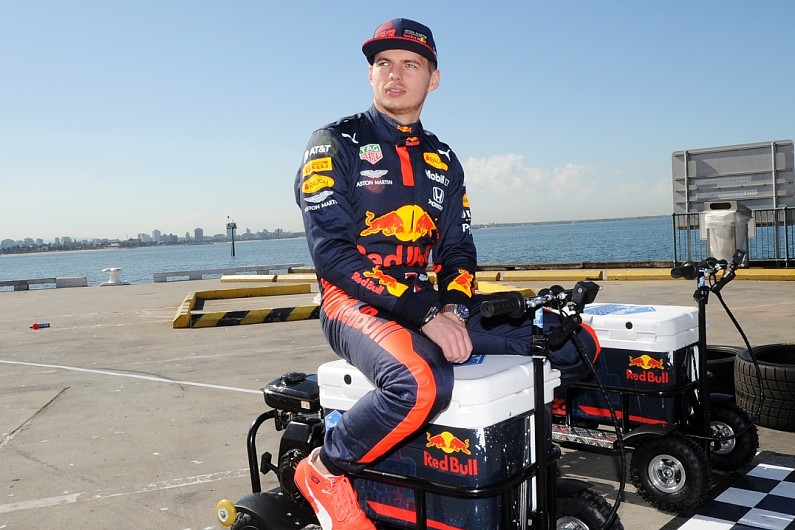 The seven teams involved in the matter - Mercedes, Red Bull, McLaren, Renault, Williams, Racing Point, AlphaTauri - had wanted a response to their questions from Todt before this weekend's Melbourne race.

British newspaper The Daily Mail revealed extracts of that response on Wednesday, when it said that Todt had taken personal charge of matters and elected for a private settlement.

"Three options were available — closing the case, bringing the matter before the International Tribunal or entering into a settlement — and such decisions fall to the president of the FIA, in accordance with the FIA judicial and disciplinary rules," the report quoted the letter as saying.

"The president informed and consulted with several other key FIA officials as well as the Formula One CEO with the objective of building a consensus on how best to address the case.

"He (the president) solicited and received recommendations from the FIA technical, legal and financial teams and also took advice from an external experienced attorney.'"