Christian Horner says he expects Max Verstappen to remain with Red Bull in 2021, and would not be surprised if other leading Formula 1 drivers stayed with their outfits.

The contracts of Verstappen, Lewis Hamilton, Valtteri Bottas and Sebastian Vettel expire at the end of next season, while Charles Leclerc is also potentially available.

The topic of Verstappen's future has cropped up several times in 2019, most notably when his father Jos stated Red Bull must make changes in '20 to avoid a "wasted" year.

Verstappen has been linked to Mercedes in the past, while speculation linking Hamilton to Ferrari has intensified.

But Horner is convinced that most of the key players will remain where they are, including Verstappen.

"I think all the top guys are out of contract for the end of next year," said Horner.

"He's very happy with this team.

"We love having him in the team, he fits very well here.

"It's down to us to give him a competitive car next year, but I think ultimately when the music stops I wouldn't be at all surprised for everybody to end up remaining in the same seats." 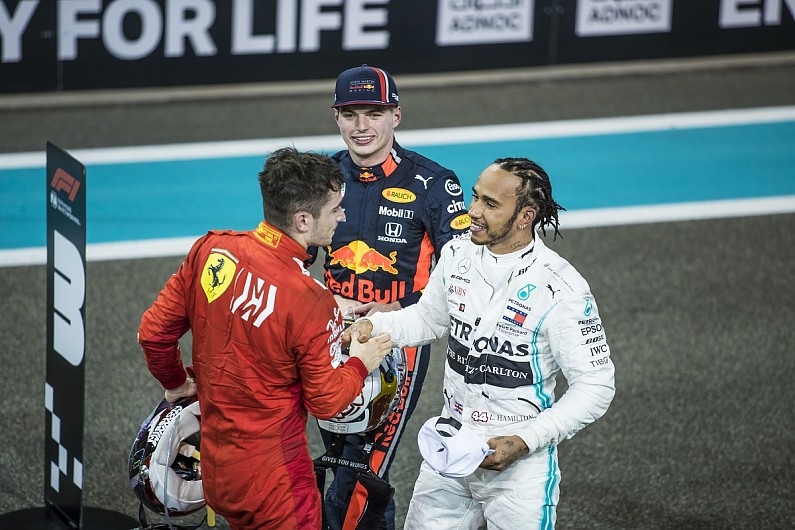 Asked to explain why he was convinced that there would be little in the way of driver movement, Horner said: "I think Leclerc's under contract at Ferrari.