After low levels of action since the race returned to the F1 calendar in 2018, it has emerged that the circuit has held discussions with the FIA and Formula One Management to find ways to make the venue better for overtaking.

These focused on three key changes - including a reprofiling of the chicane on the Mistral Straight to make it tighter, the addition of a third DRS zone before Signes, plus an all-new layout in the first section.

Former F1 team boss Eric Boullier, who is now a strategic advisor for the French GP, says that he began talks with F1 race director Michael Masi in July 2019, and subsequent conversations took place with FOM.

Speaking to Autosport about his plan, Boullier said: "I asked, 'what do we need to do?'

"They came back to me with a completely new track layout, which was not Paul Ricard at all.

"It was a new track - so a different story! But that was part of the purpose of my request, to find out what could be done.

"So I'm now in the process of coming back to them and saying which ideas are good and I agree with. We are working on it and we will see what can done. 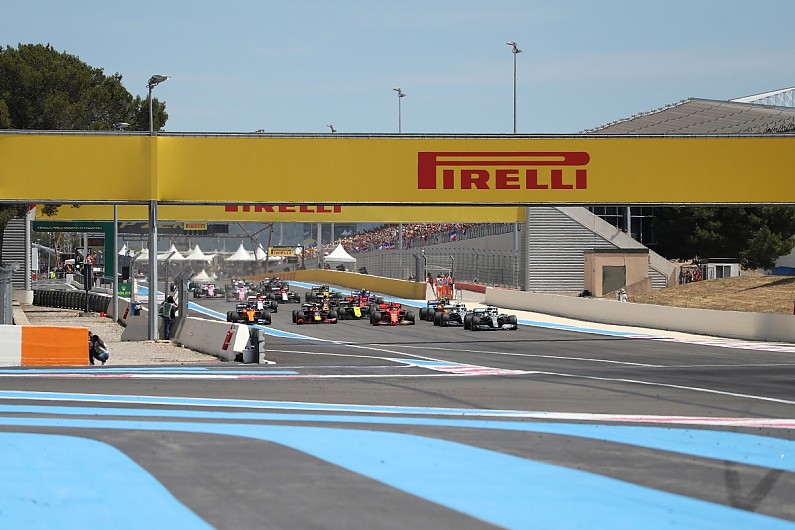 "Based on the results I've seen from FOM, this [first part of track] is going to be my suggestion. So not to redesign everything.

"We will keep the chicane, and we will keep Signes and Beausset, because they are signature corners.

"But maybe we can change from Turn 1 to Turn 4 to make it let's say faster, with big braking. And then having two big straight lines that should cause a team to run less downforce."

It has been suggestion that removing the chicane on the back straight would improve the track, but Boullier says that is not being considered.

"Everybody says 'take out this chicane and have a straight line and it's going to solve your problem'," he said.

"Yes, but it's creating more problems for me because I've got 10,000 grandstand seats there. And obviously the main revenue stream of a grand prix promoter is ticketing.

"So where am I going to put these 10,000 people in the grandstand? Plus, also, all the overtaking manoeuvres happened there."

But the chicane could be tightened up, which would help make it a sharper braking zone.

"We can change the configuration a little bit - where it makes the braking harder and it gives another 20 metres longer for the second part where, if we have a third DRS zone, we could see maybe some more overtaking," he said.

But no final decision has been taken regarding the plans, and costs would also need to be considered.

"I don't know yet," he said, when asked when the work would be signed off. "We have to take the decision and work out who is going to pay for this." 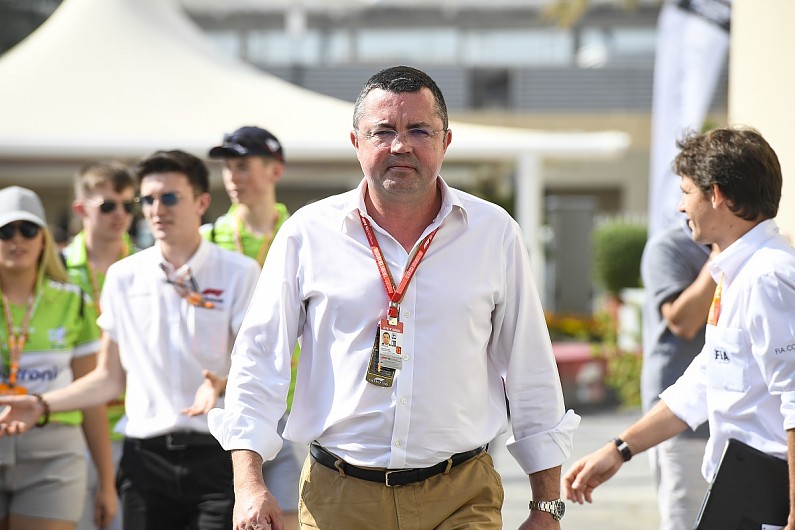 The French GP is also set to have a packed support schedule for 2020, which will include a historic festival element featuring a Goodwood-style open paddock.

"We have decided to push with FOM towards series with more than 30 cars, and a lot of track action to make the fans happy with the on track show," explained Boullier.

"And because this will be the 70th anniversary of F1, I would like to bring some old cars and have an open paddock, Goodwood style, where fans can touch the cars and talk to the owners.

"It is not good to have these fenced paddocks everywhere - it is good to open it up."