Lewis Hamilton says he is "grateful" for Ferrari boss Mattia Binotto's comments about his ability but thinks the Formula 1 team's "first compliment in 13 years" is "all talk". 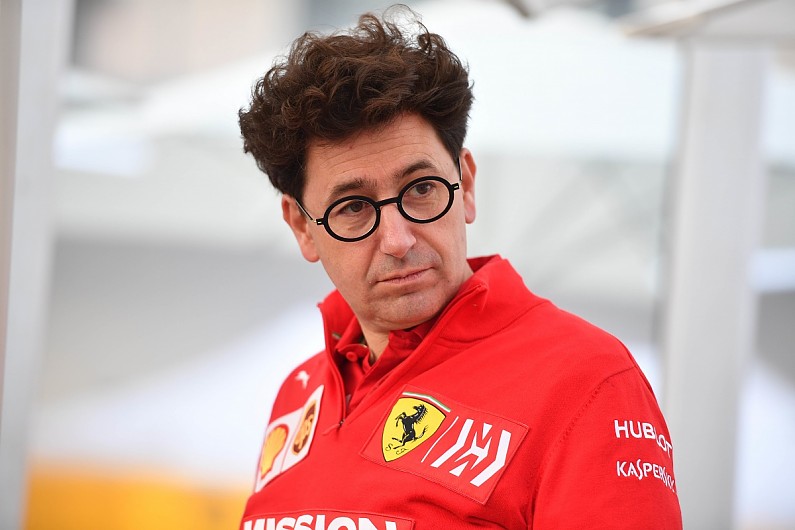 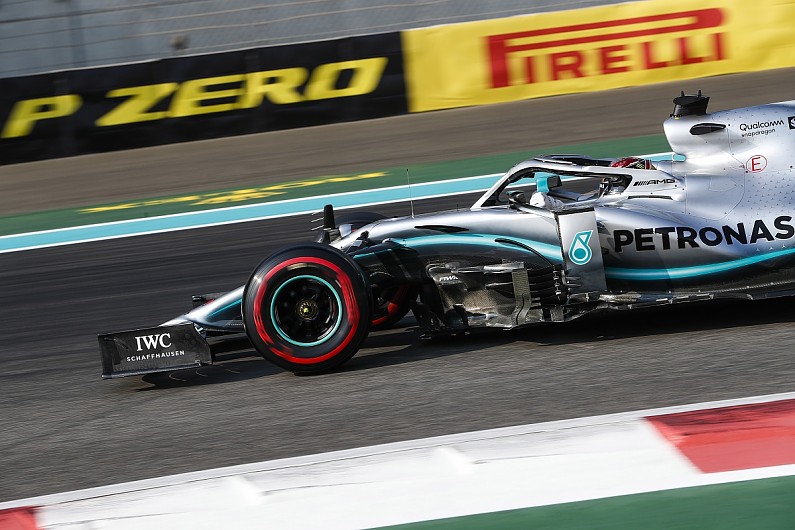