Formula 1 engine manufacturers expect their performance to converge even further as the rulemakers are planning to freeze elements of development after 2021.

While major new technical regulations will be introduced after next season they focus on the car itself, with the V6 turbo-hybrid formula that was introduced in 2014 remaining in place for the next rules cycle.

The four manufacturers - Mercedes, Ferrari, Honda and Renault - successfully argued against dropping the MGU-H as had originally been considered, and Ferrari boss Mattia Binotto said they are "convinced" there will be convergence with the same engine formula for the next few years.

"There will be lines of restriction and therefore we believe that there will no longer be the necessity to develop as we are developing today," said Binotto.

"There will even be some freezing opportunities.

"The fact that we are starting freezing some of the components is that [we] believe that there is only a very marginal benefit at some stage in developing.

"And it's good for the sustainability to start freezing and reducing the dyno activity.

"So yes, we are all convinced that it will come to a convergence.

"We are already converging and in the next period that will happen, certainly."

Mercedes and Renault have long-term supply deals with teams, but Honda is in discussions over whether to continue having initially extended its Red Bull deal by only one season to 2021. 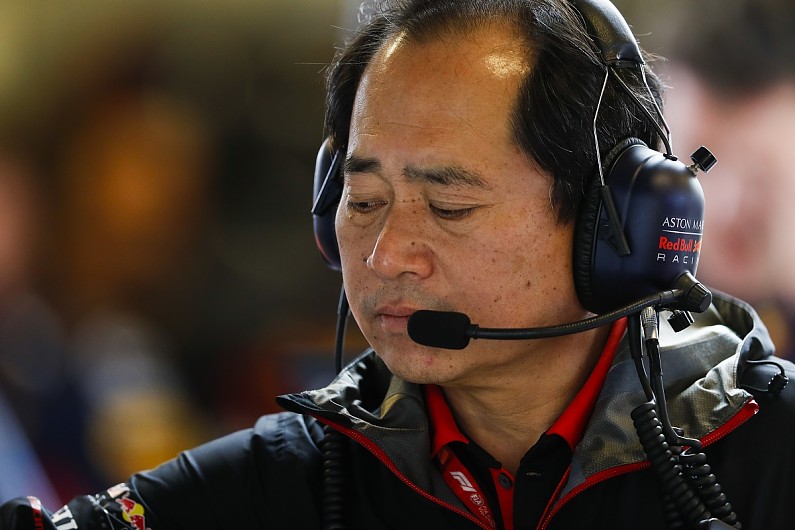 Toyoharu Tanabe, Honda's F1 technical director, told Autosport: "We would like to do that [freeze the engines].

"But where we have started a little bit later than them, maybe their improvement curve is straighter, that's why Mattia can say something like that, but we are still learning and improving.

"Also, we need cost reduction. Honda is spending [a lot of money] and all the manufacturers, but we try to make it cheaper for the engine.

"Some areas of course we can stay the same as it is currently, so designing everything."

Mercedes and Renault believe performance between the manufacturers is converging already but disagree on the extent to which differentiations will remain if the regulations remain consistent.

"You will see, over the long-term, [the] trend on engine performance is that it will stabilise," said Mercedes boss Toto Wolff.

"So I think, looking over many years' cycle, these gains will get smaller, like in any mature industry.

"The marginal gains tend to decrease and I have no doubt that this will happen."

However, Renault's Cyril Abiteboul argued that there will continue to be room for "breakthroughs that will come with new processes, with new materials".

He added: "There is an awful lot of innovation.

"It's a bit unfortunate that we can't really talk about because of all the secrets, of all the IP that's involved and all the investments that are associated.

"Our engineers keep on having lots of ideas and that's great to see.

"We've recruited a lot of young guys, coming from university.