Christian Horner says Max Verstappen does not share the same frustrations about the current performance of the Red Bull Formula 1 team as his father Jos. 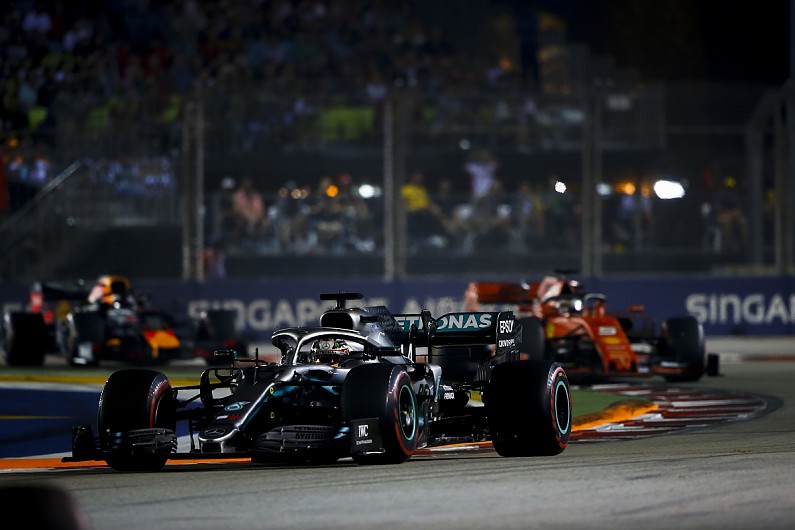