Formula 1 teams are set to vote in Paris on Wednesday on plans to run three experimental Saturday reversed-grid qualifying races in 2020.

A change in the FIA sporting regulations for next season requires unanimity, as the deadline for a majority vote passed on April 30.

Several teams remain opposed to the idea, with Mercedes known to have reservations about the struggles its cars may face making progress from the back of the grid.

Simulations run by teams have indicated it will be hard for the drivers at the back to pass, as the cars immediately in front of them will only be marginally slower - if at all in race trim - and everyone is likely to start on new examples of the same tyre compound.

Haas team boss Gunther Steiner supports the plan, and said he thinks dissenters could yet change their minds.

"If it's not unanimous, it will not happen," said Steiner. "And I don't know if these people will be convinced, but that is a decision for Wednesday.

"There was more than once that somebody didn't want something, and then still it happened.

"So I wouldn't get ahead of myself and say it is not going to happen. There are people which have got opinions, concerns about it.

If the vote is not passed for 2020, the regulations could be changed for '21 without unanimity.

Many drivers expressed support for the format after Typhoon Hagibis caused the cancellation of track action at Suzuka on Saturday.

A condensed weekend programme would also allow team members to arrive at the circuit later, which in turn would reduce the burden of a 22-race calendar that is expected to expand further.

But in F1's post-Japanese Grand Prix media address, Brawn said this would not include moving qualifying to Sunday morning on a permanent basis. 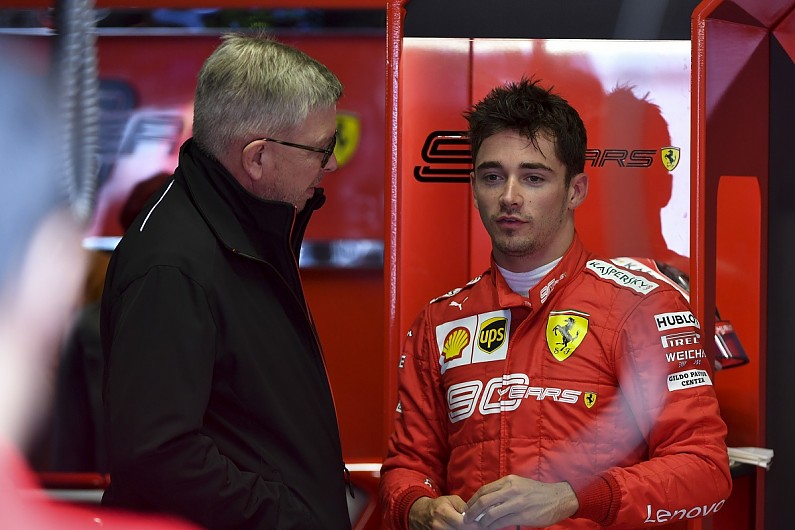 One key issue is that race promoters want a busy Friday programme in order to sell tickets.

"It was a super Sunday in Suzuka and that naturally reopened the debate about the shape of an F1 weekend," said Brawn.

"This is an aspect of the sport we have focused on in some detail as we work towards the rules that will govern F1 over the coming years and we have taken into account the voices of all of the key players - the promoters, the teams and last but not least the fans.

"I'll be honest and say that there has been strong consensus, especially among the organisers, for maintaining the three-day format of track activity, although with a different timetable.

"It's true that a day like Sunday in Suzuka offers a great show in just a few hours but it would confine the feeder series races to the previous days.

Efforts have instead focused on areas such as the timing of scrutineering and curfews on Thursday and Friday.

"In order to meet the demands of the teams and in order to slightly increase the number of grands prix, which will be at 22 next year, we have given consideration to reorganising the schedule so that teams and drivers can arrive a day later," said Brawn.

"We'll talk about the detail at the end of the month, when the new regulations will be published."