Mercedes is adamant its revived McLaren engine supply is not the "start of a works deal" and does not mean its own all-conquering squad will leave Formula 1. 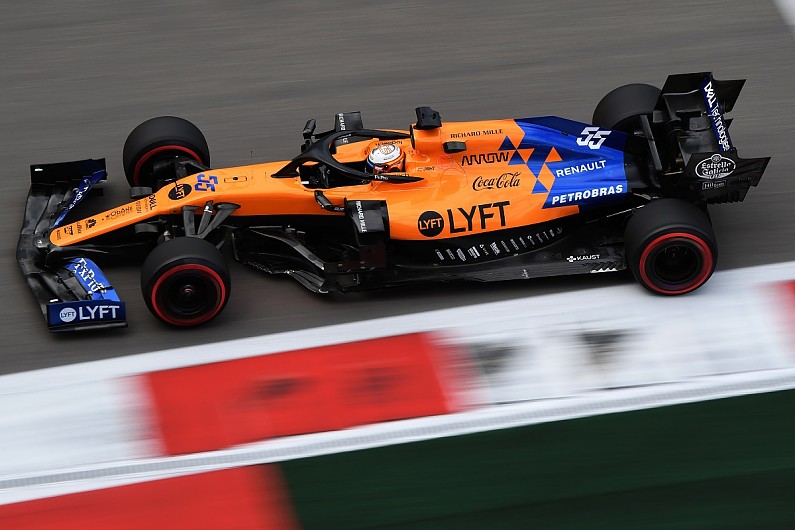