McLaren says it is considering concept changes for its 2020 Formula 1 car. 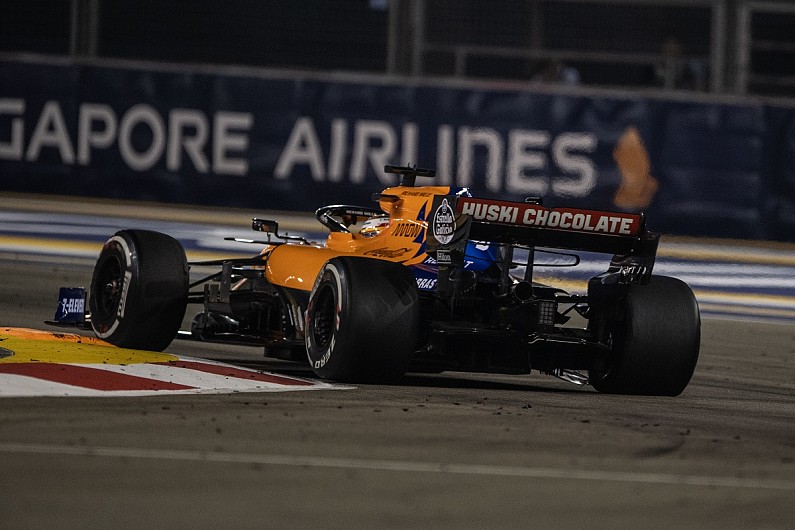