Binotto has been outspoken against F1's plan to impose a budget cap to limit teams' spending, while also restricting the areas they can design parts.

Ferrari's position has remained consistent on F1's proposed overhaul for 2021, declaring it is in favour of reduced costs but not restrictions on what they can do with the money they spend.

Ahead of the Italian Grand Prix, Binotto outlined why F1 risks reliability problems if it introduces too many standard parts, citing the clutch problems that struck spec-series F2 last season with its new car.

"We believe standardisation may even be a risk for F1 in the future because you don't know what will be the reliability you may obtain of a standard part at the start," he said.

"We have seen the issue if we look back at F2, for example.

"A standard clutch [and] for many [two] races they needed to start behind the safety car because the clutch was not reliable enough. 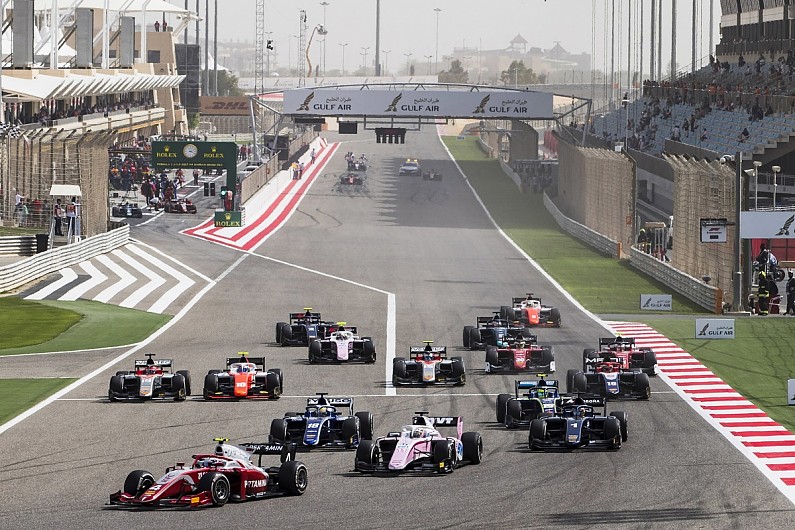 Binotto also reiterated his belief that standardisation will not greatly reduce costs.

"You need to make sure as well we do not have extra costs by simply developing a standard component," he said.

"We believe that for most of the standard components we are proposing for 2021 we will all need to redesign our car, we will need to make sure that whatever is the new component is functioning properly.

Ferrari's position is shared by Mercedes, and that has led some in the paddock to be concerned the bigger teams will 'time out' discussions over 2021 and water down some of the proposals.

The next round of discussions are due to take place in Geneva on Thursday.

Mercedes technical adviser Aldo Costa said: "We accept the cap as a measure that will impact on our team and how we develop things, us Ferrari and Red Bull for sure.

"So we accept the challenge. In terms of standardisation, same concern as Mattia.

"We need to make sure they are reliable. They will require a lot of redesign around.