Renault Formula 1 driver Daniel Ricciardo's representatives have laid out an emphatic defence against a claim of more than £10million from his former advisor, Autosport can reveal.

As first reported by Autosport, Glenn Beavis claims he is owed 20% of Ricciardo's Renault salary and various elements of the lucrative deal.

However, Ricciardo emphatically denies any agreement breach and his formal defence, lodged with London's High Court and seen by Autosport, dismisses multiple elements of the alleged entitlement.

The defence for Ricciardo and Whitedunes, the company he owns that handles his commercial interests, adds that Beavis only asserted his entitlement to a 20% commission once Ricciardo had informed him he wished to end their agreement last December.

It also argues that the £10m+ sum is "expressly contradicted by a number of emailed exchanges" before and after establishing the most recent agreement between the parties in mid-2015.

In a 16-page document, the defence makes 41 references to elements of Beavis's claim being "denied" and three references to "vague and embarrassing particulars" - twice regarding unspecified "instructions" from Whitedunes and once in response to the claim Beavis introduced "numerous deals" that were either denied or did not materialise.

The only admittance of a 20% commission relates to Ricciardo indicating in principle he would be willing to pay that regarding sponsorship and commercial deals, doing so on an ad hoc basis and never through a formal agreement.

'Every attempt was expressly rejected'

The key element of Beavis's claim is alleged terms of a revised agreement that was established in mid-2015, which the former advisor believes entitled him to a monthly $20,000 fee plus 20% commission of Ricciardo's earnings.

Ricciardo's defence counters various points made by Beavis regarded communication between the two parties between January and July 2015, the period in which the revised agreement was under discussion.

It states that no 20% commission "was discussed as alleged, or at all" or had "even been proposed" by Beavis by email in late January of 2015.

The defence adds that if Beavis is able to establish "any binding obligation" to pay 20% commission on the value of a new deal he introduced - which is denied - then such deals "meant contracts relating to sponsorship or merchandising". 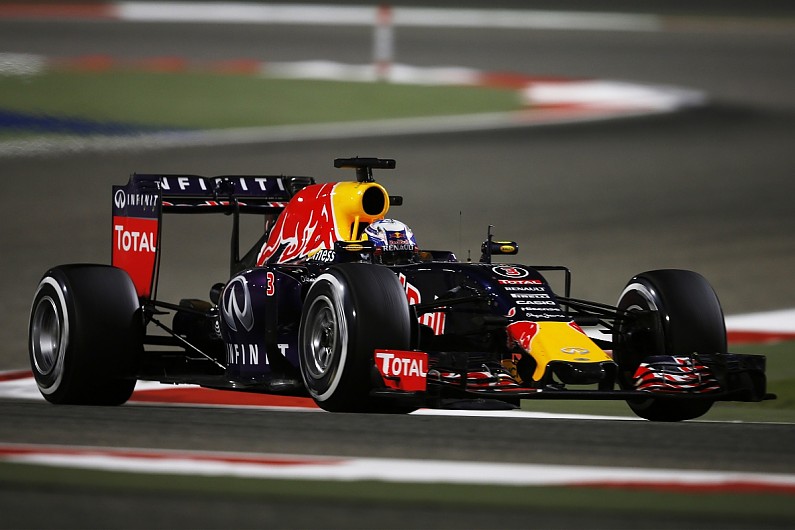 This is underscored by a meeting between Beavis and Ricciardo at the end of April in 2015, which the defence admits Ricciardo indicated in principle he would be happy to pay 20% commission on such deals.

It insists that the "deals" referred to meant commercial or sponsorship opportunities, "not driving or racing contracts".

The defence believes that between January and July 2015 "every attempt by Mr Beavis to obtain an entitlement to a percentage of Mr Ricciardo's earnings was expressly rejected".

It claims that at "no stage" did Ricciardo ever "refer to or agree to" any agreement to pay Beavis beyond a fixed monthly retainer.

The key details around the Renault move

Beavis claims he initiated this move by starting talks with Renault boss Cyril Abiteboul as early as 2017, but the defence denies Beavis introduced the deal and claims the idea of switching to Renault was instigated by Ricciardo's father.

The defence also claims that as it was a driving contract that falls outside the definition of any "deal" Beavis claims he is owed commission on - and in any case, reiterates its denial Beavis has such an entitlement.

It alleges that in August Beavis proposed from the start of 2019 he be paid 15% of Ricciardo's earnings from F1 contracts and a 20% rate on sponsorship deals introduced.

Ricciardo's response to this is not documented, only that Ricciardo made it clear in mid-December that he wished to terminate the agreement that had been established in 2015.

It was agreed that Beavis would continued to provide services "during a handover period" on the 2015 terms, and the defence reiterates that "at no stage was any entitlement to commission raised or agreed". 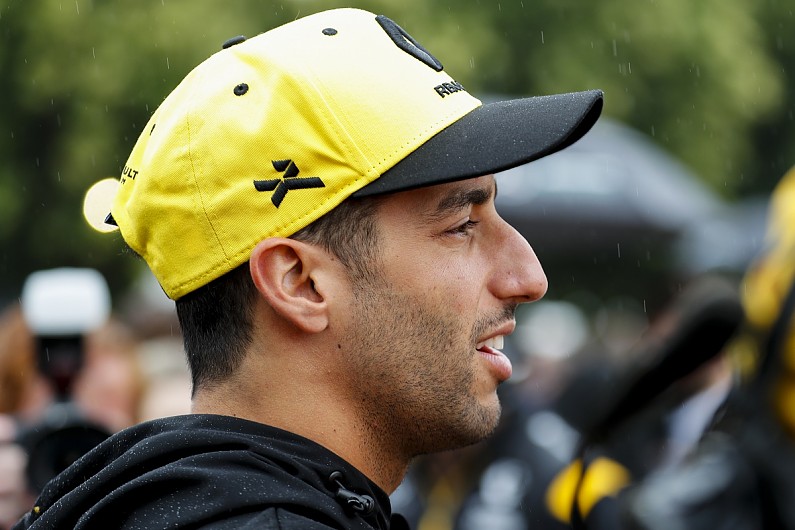 Beavis's claim he received a Rolex watch "in lieu of the commission due" for a Ricciardo deal in 2017 is countered by the defence stating it was a gift from Ricciardo to Beavis.

He was also paid a commission of 20% of the value of a BPS Healthcare contract on December 3 2018, but the defence says there was "no pre-existing obligation or basis" for that payment.

It states it was "consistent with the position Ricciardo had indicated in principle" at the pair's meeting in Monaco in April 2015.

Ricciardo's defence denies Beavis is entitled to the £10m+ sum Beavis is seeking, having been paid for all retainer-based invoices through this period.

It states these relate to "revenues and other receivables under a driving contract, not a sponsorship or other commercial deal", and denies any breach of contract.

The defence explicitly denies Beavis is entitled to 20% of the second year of Ricciardo's estimated £20m+ salary, and states there is "no legal basis" for Beavis invoicing for future fees such as commission on performance clauses.

Furthermore, the defence denies Beavis is entitled to interest or further relief, and calls on Beavis to present "strict proof" to show the loss/damage he claims to have suffered - adding he is not entitled to any such damages anyway.