Round 11 of the 2019 Formula 1 world championship will take place at the historic Hockenheim circuit. The 2.8-mile track first hosted the German Grand Prix in 1970 and more recently has been on the calendar every second year since 2006.

In its former guise, Hockenheim was famous for its very long straights where cars would blast into the forests at speeds in excess of 200mph. The only thing slowing them down was three chicanes, before a tricky stadium section to finish the lap.

The last part of the circuit is still in place, but in 2002 Hockenheim was shortened in length with just one long fast straight leading into a tight hairpin.

The lap begins with a demanding, 167mph right-hander which features high kerbs on the outside of the corner in a bid to prevent drivers from running wide and gaining an advantage. After a short straight, there follows the tricky Turn 2 which drivers approach at 190mph before braking to 68mph for the third gear right-hander. Getting the power down cleanly on exit is vital for the straight that follows. 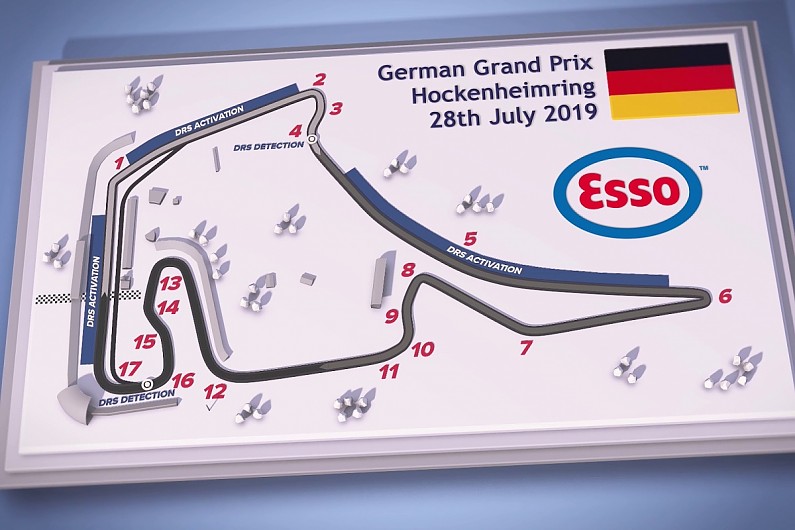 "Hockenheim might have changed over the years, but it still has some key fast areas where performance, acceleration and power are critical. Max performance of the Esso Synergy fuel and the power unit are crucial," says David Tsurusaki, global motorsport technology manager, ExxonMobil.

The straight also offers a Drag Reduction System (DRS) zone that opens up the potential for an overtaking move as drivers brake hard for the Turn 6 hairpin. This part of the track always sees action and is a favourite viewing spot for the fans. 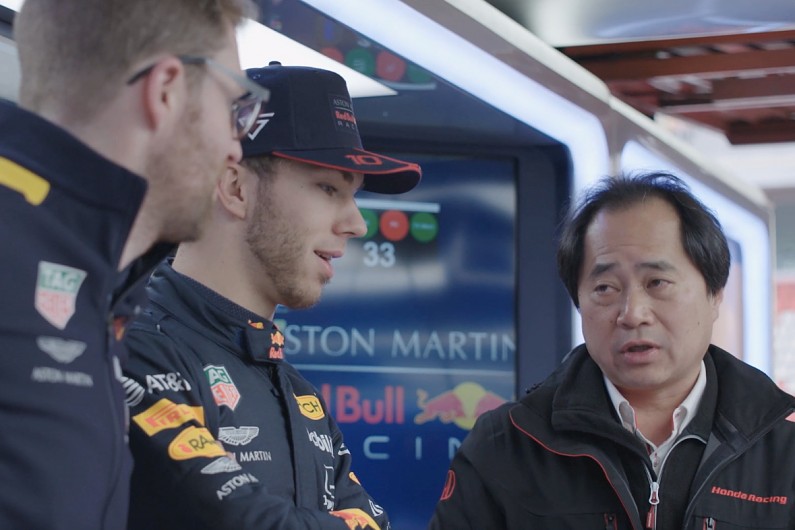 Throughout the long 190-mile race, protection for the power unit is critical and at ExxonMobil, they work directly with Honda and Red Bull to help deliver maximum protection through their enhanced Esso Synergy race fuels.

"Honda is very committed to getting max performance and keen on protecting the engine and getting long life from it; same for us, so we have been modifying our projects to get the maximum power out of the power unit - at the same time we need protection for the engine," says Tsurusaki. 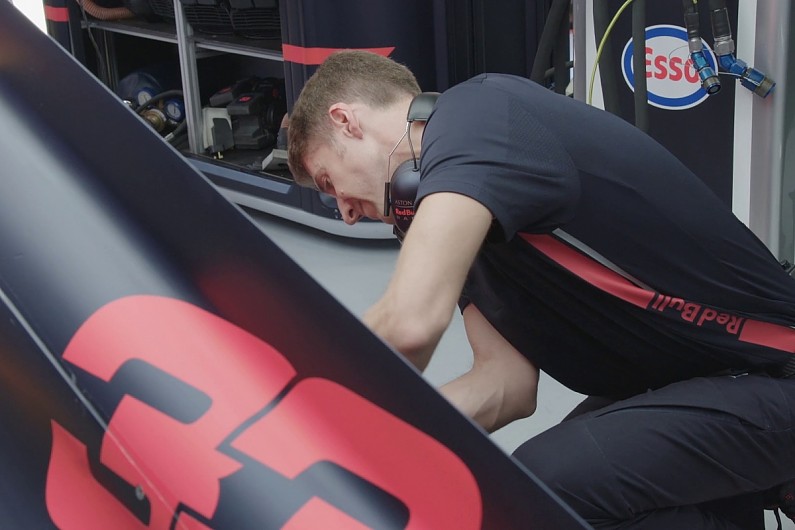 After the Turn 6 hairpin, drivers head back towards the pits, but first have to negotiate the challenging Turns 8, 9 and 10 before heading into the famous stadium section of the lap.

Turn 11 is a very quick 155mph right-hander, taken in sixth gear before a long left-handed 75mph hairpin in which runoff is at a minimum and where it's very easy to make a mistake. The last corner is a double apex right-hander that drivers exit at 158mph to complete their lap.

In the heydays, when Michael Schumacher was winning world championships, the grandstands used to be packed with a sea of passionate German supporters who created a vibrant atmosphere. Today the crowds are a greater mix of support for team and drivers - that includes a large Dutch following who travel across the world supporting Red Bull Racing's Max Verstappen. 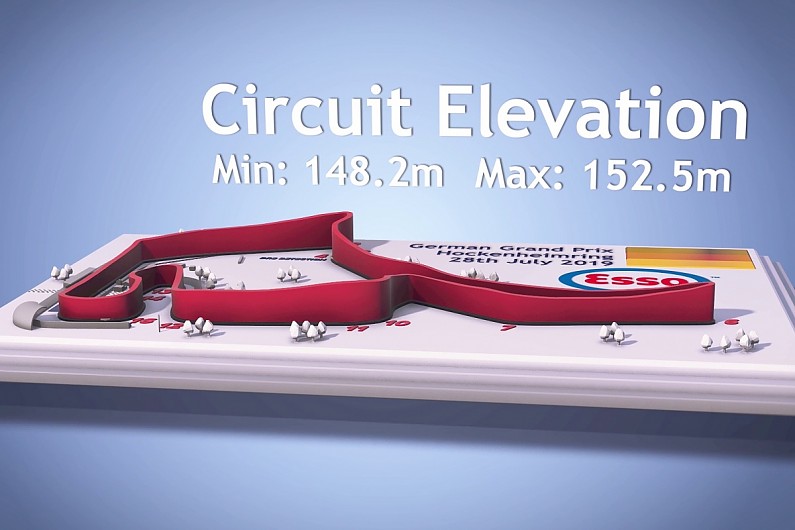