The major upgrade package Renault recently brought to its Formula 1 car has not had the impact that was was expected, according to the team's drivers.

Renault promised a "substantial" upgrade for its home race in France last month and brought a new front end and new floor to Paul Ricard, along with a selection of other new parts.

Daniel Ricciardo and Nico Hulkenberg were outqualified by Renault's customer team McLaren in France but, after claiming that the race pace was not dissimilar, struggled last weekend in Austria where neither driver qualified or finished inside the top 10.

Though Ricciardo and Hulkenberg suspect something "fundamental" was amiss at the Red Bull Ring that caused a particularly difficult weekend, they have both admitted that Renault's upgrades have not had the desired effect after slipping back into the midfield fight instead of breaking clear.

"I feel like there's no concern that it's anything we bought there [to France] that is hurting us," said Ricciardo when asked by Autosport if the Austria form was linked to the upgrade package.

"I will say that we did expect a bit more from those upgrades in terms of laptime translation and that hasn't really shown.

"Maybe there's some correlation stuff with wind tunnel and aero which isn't quite lining up so we'll see, I'll ask a few questions and see what they come back with.

"It's tough because it was frustrating and it is the first time we haven't been in Q3 for a while. 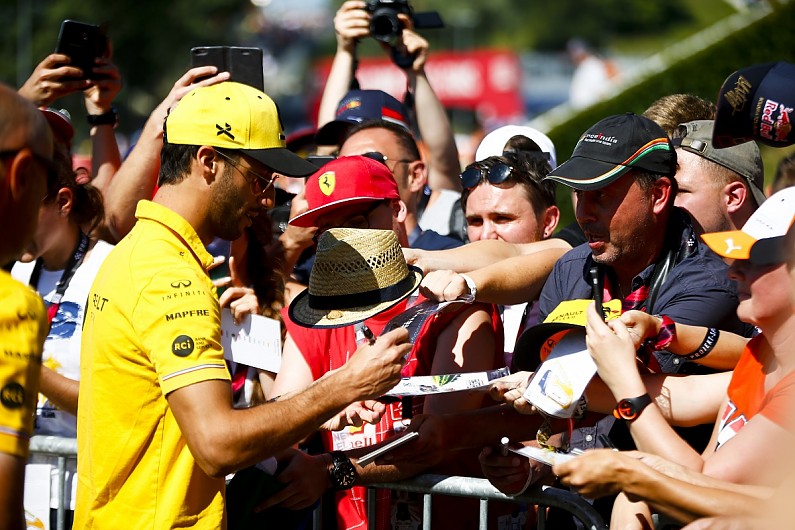 Hulkenberg was of the opinion that the Red Bull Ring's layout did play a big factor, citing Renault's relative struggles at the Austrian circuit the past two seasons.

He felt Renault's car had not regressed with new parts, just not progressed as hoped.

"I think the upgrades were a step forward, [but] probably not the step we were looking for," he said.

"But there's certainly nothing that indicates, or I feel, that the upgrades cause the problem now."

Ricciardo struggled mainly with braking in Austria, which he said was not the case in the previous race in France.

He described it as going back to "an earlier-season car", a reference to his struggles to adapt to Renault's "knife-edge" braking after moving across from Red Bull.

While neither driver blamed Renault's developments for the sudden dip in form, their shared uncertainty over the cause has prompted concern.

Asked if Renault can get on top of its performance swings, Hulkenberg said: "That's one of the things we need to work on as a team as well.

"We need to fix it if we really want to be a serious front-running contender.

"We need to get on top of these things and sort them out." 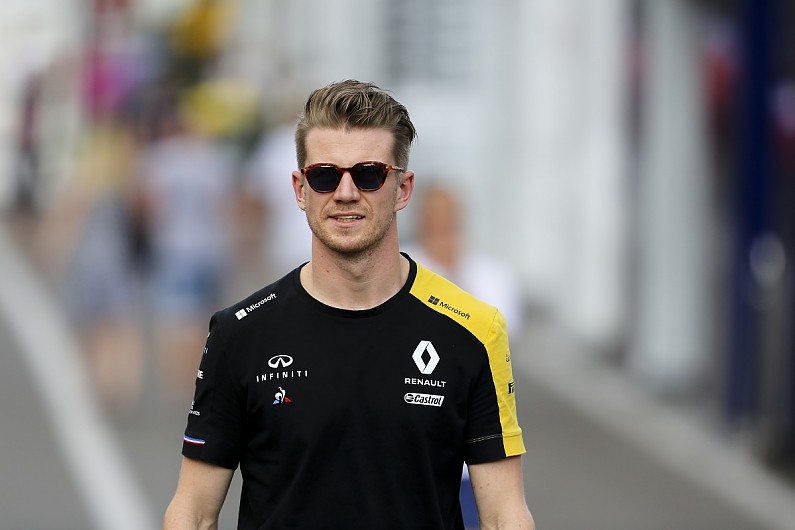