Ferrari will not appeal the outcome of the Formula 1 stewards' investigation into Max Verstappen's Austrian Grand Prix-winning move, despite believing the "wrong decision" was made. 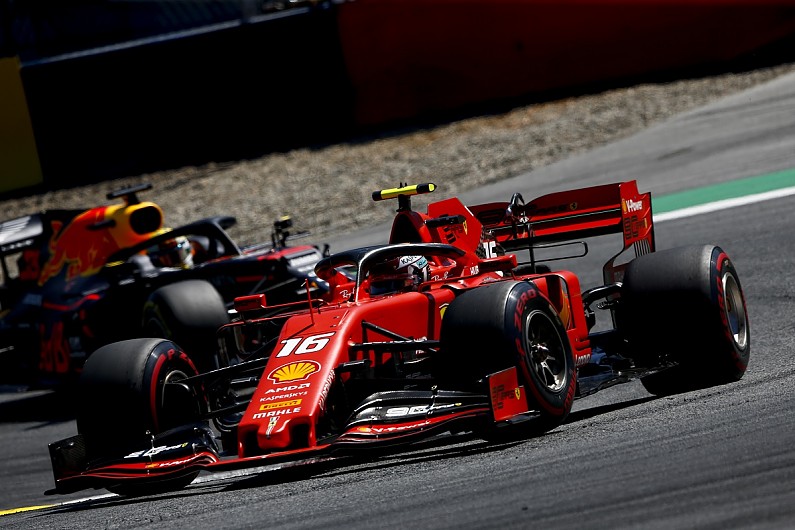