The escalating prospect of a Formula 1 race in London has prompted fresh concern for Silverstone amid its negotiation of a new British Grand Prix deal. 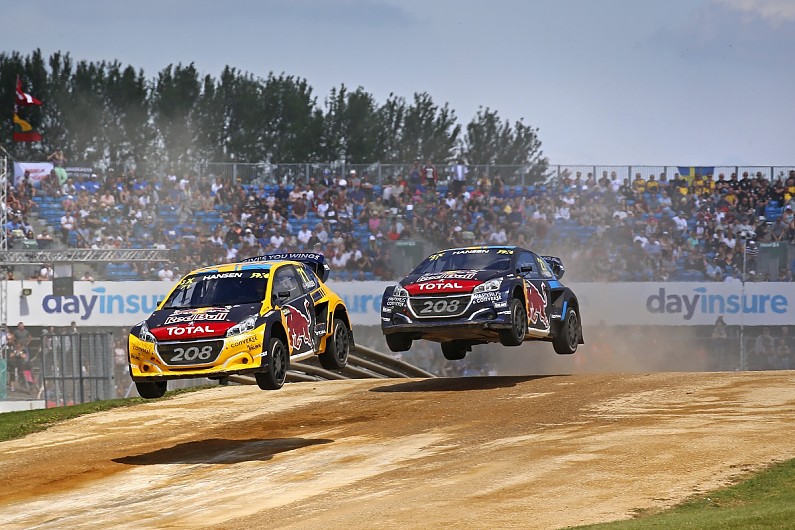