Leading Formula 1 drivers including multiple world champions Lewis Hamilton and Sebastian Vettel have outlined the changes they would like to see to improve grand prix racing's spectacle. 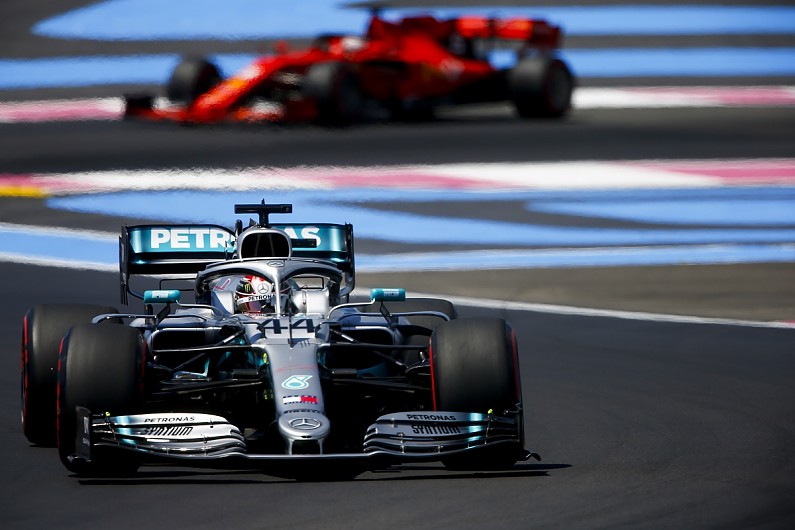 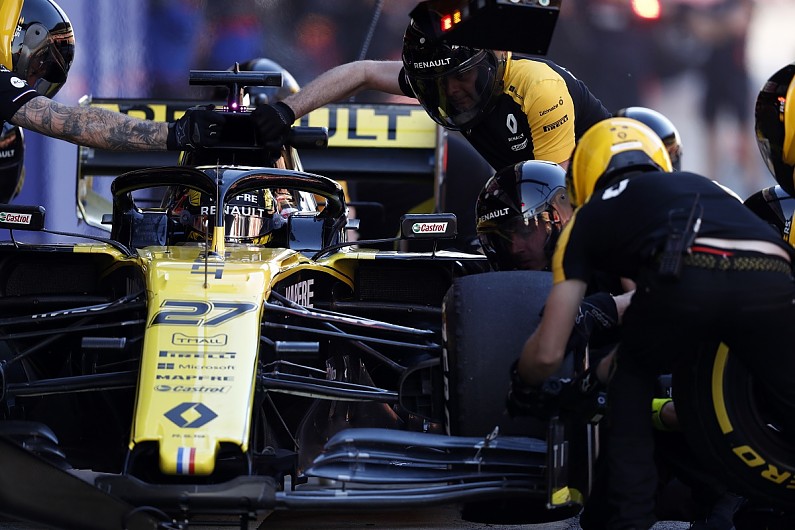 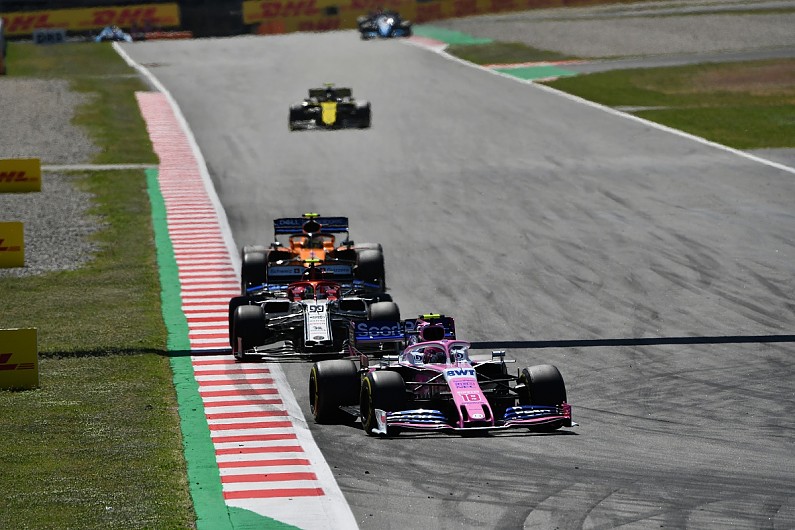