Though Norris benefited from Red Bull's Max Verstappen not setting a representative lap time on his second qualifying simulation in FP2, McLaren still enjoyed a 0.7s margin over the best of its usual rivals - the ninth-placed Alfa Romeo of Kimi Raikkonen.

Asked by Autosport if McLaren's pace came as a surprise, Renault driver Daniel Ricciardo said: "Yeah, because I guess I thought I had a good run on the hard in FP2, but Lando was on the hard as well and I think he was four tenths or five tenths up the road still.

"That's still a pretty big gap, they just seem quick. I think he was ahead of both Red Bulls, from what I saw, so they've got some pace." 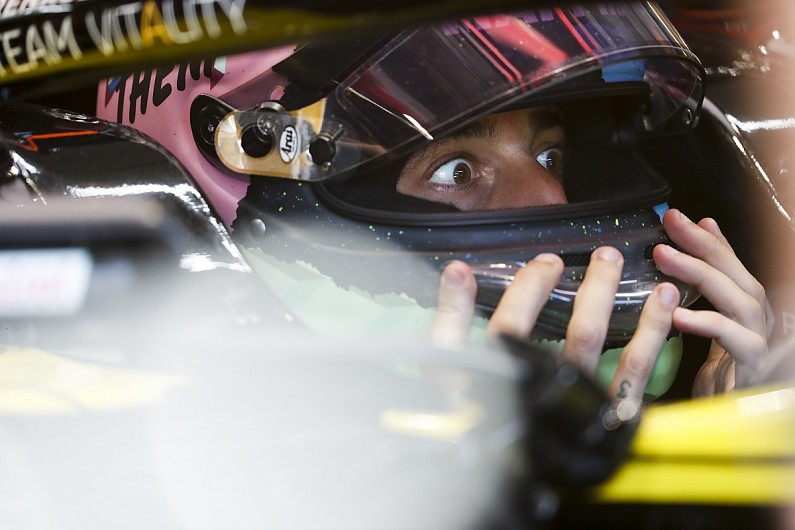 McLaren currently leads the fight for fourth in the constructors' championship, although Renault and Haas have often had a quicker car this season.

Haas driver Kevin Magnussen said he was also surprised by McLaren's speed, saying: "It looks like they have a good car this weekend.

"It's very difficult to manage these hot temperatures so maybe they've got the right set-up for that, that's why they're fast or maybe they found something."

Alex Albon, whose Toro Rosso team is on a three-race point-scoring run, said: "We are surprised. They were quick from the box weren't they?

"I think we've come to a track that suits them really. They look mighty impressive and they clearly work their tyres better than any of the other midfield cars." 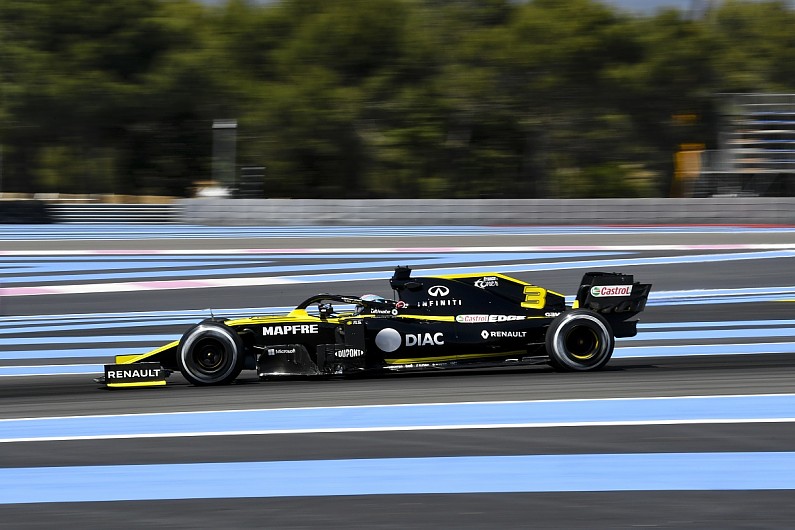 Ricciardo assumed McLaren had brought an upgrade to this race, after Renault comfortably controlled the midfield fight at the previous grand prix in Canada.

McLaren tried "lots of testing of car parts and also set-up options" in Friday practice but no major update has been advertised.

Conversely, the Renault team has a significant upgrade package at Paul Ricard.

"Good for them," said Ricciardo. "For now they're that target.

"We'll try and figure out where they're a bit different to us, it looks like maybe they've got a bit more downforce, just looking at speed traps and that."

"But we went quicker on the hard than the soft," he said. "I think we just missed something more with the tyre than the car.

"I don't think it was as bad as it looked, I think it was actually a relatively good day, we just missed out on the soft tyre in the qualifying trim run.

"I thought the updates actually worked relatively well, so just more a case now of putting it together."