Paul Ricard offers a unique set of challenges to a Formula 1 car, allowing fans to witness both man and machine stressed to their limits. Motorsport Live looks at the demands of this very special track and the characteristics that make it a great showcase for the modern grand prix car

The 15-turn, 5.842km track has a bit of everything, which makes it a challenging compromise for engineers setting up the car. It's a medium-downforce circuit featuring three long straights with a top speed last year of 343km/h that demands plenty of wide-open throttle. That asks a lot from the power unit packages. 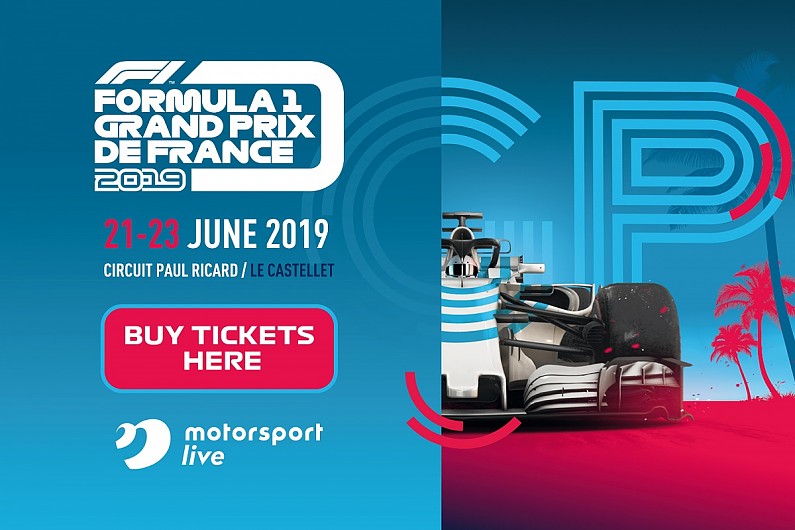 It's also a circuit of the proverbial two halves, with the twistier first section demanding good braking, lower-speed grip and traction for good exits. The second half features some quicker corners, as well as the never-ending 180-degree Turn 11 right-hander. You won't be able to make your car perfect for all of these characteristics, hence the overall downforce being in the middle of the range used by teams.

The entry to the chicane that splits the back straight in two creates one of the best overtaking opportunities on the calendar, while 2019 also showed there are chances to make moves in the first sector. So you need the straight-line speed to get close enough to make a move on the brakes. 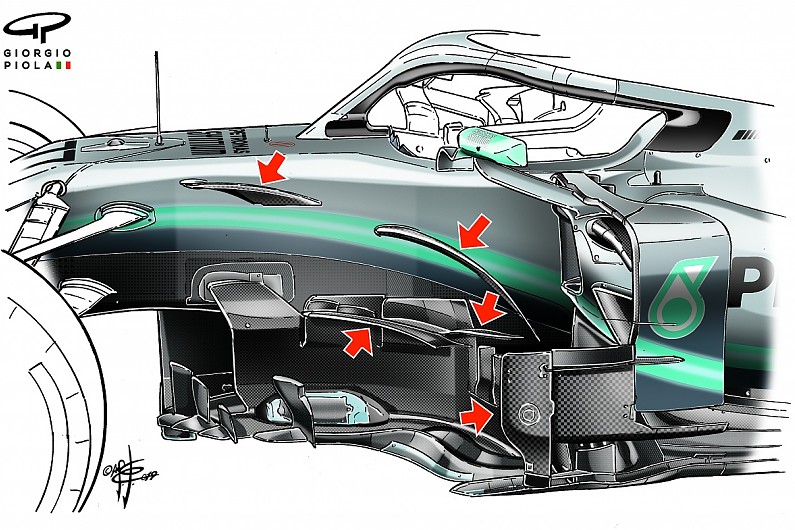 The track surface itself is relatively high grip, rated at four out of a maximum of five by F1 tyre supplier Pirelli. This means that drivers can carry good speed through the corners, but that the overall stress on the tyres and the lateral g-forces at play should make the strategic side of the race interesting. 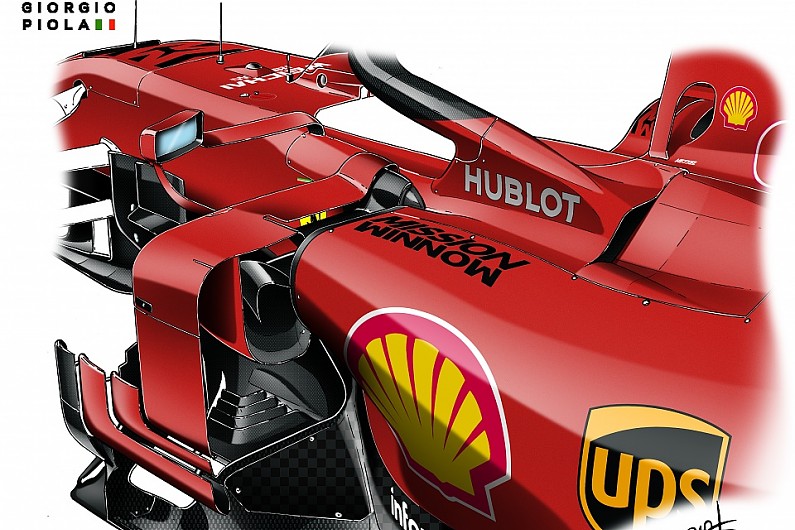 These varying demands means there's something for everyone. Those with a view of the first two corners will see the start and the medium-fast first and second turns. Turns 3 to 7 are twistier and feed the cars onto the legendary Mistral Straight, but here you can see the stunning turn in and incredible traction of F1 cars - as well as the speed they carry even in the slow stuff.

Those overlooking the Turn 8/9 chicane are lucky enough to be at one of the best places for overtaking on the F1 calendar and are guaranteed action. The fast Turn 10 right-hander, the famous Signes corner, is the quickest on the circuit and the speed that is carried into the turn has to be seen to be believed. Turn 11 requires patience from the drivers and here you see the difference between the drivers who are true masters of their craft, knowing exactly when to feed in the power.

The medium-speed final section from Turn 12 to Turn 15 shows F1 cars at their nimble best, with the final complex in particular punishing even the smallest mistakes by sapping lap time. 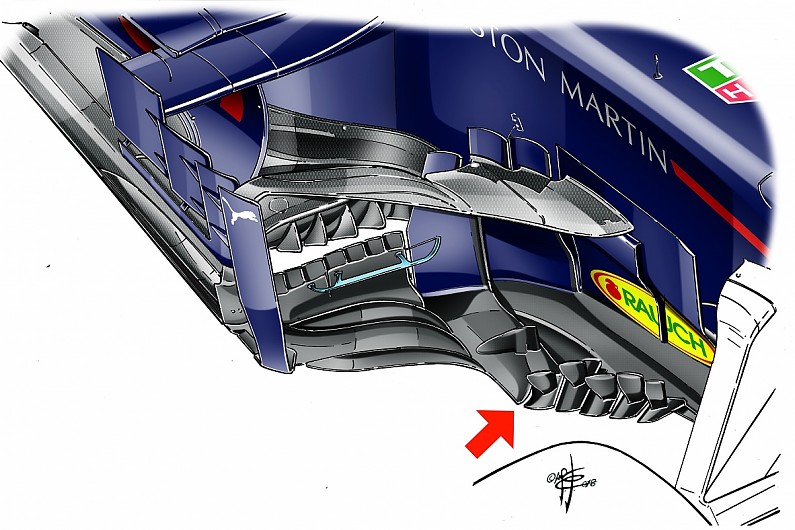 There will also be the usual flurry of car upgrades for this year's French Grand Prix. Tiny details can make all the difference at Paul Ricard, as Red Bull proved when they introduced a modified version of their bargeboards in 2018 - seen here as illustrated by Giorgio Piola - replacing what was a package of three vertical turning vanes and a large one with a five-plus-one configuration that delivered a genuine improvement. 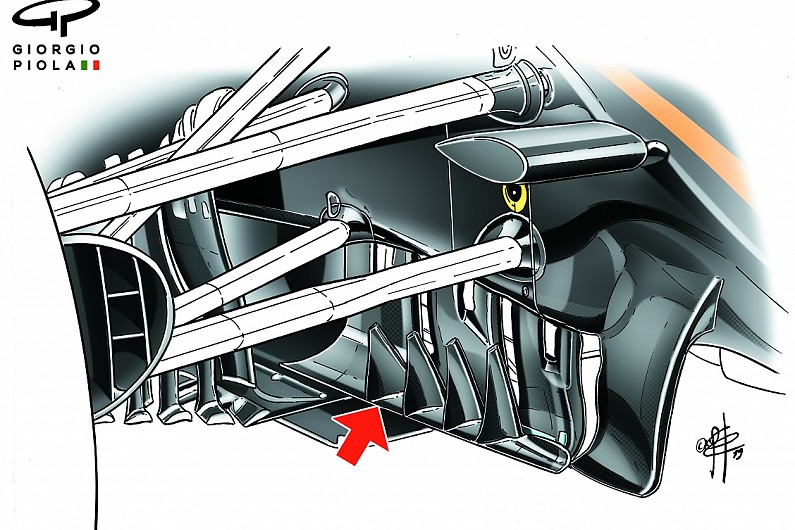 So far this season, Mercedes has been all-conquering. With its car strong in all types of corners, and with its powertrain possessing plenty of power, its rivals will be hard pressed to prevent Lewis Hamilton and Valtteri Bottas from prevailing once again. See all ticketing options for the dedicated French Grand Prix page on the Motorsport Live here