Ferrari has redefined roles within its Formula 1 leadership structure to clarify the responsibilities within the team, including emphasising Mattia Binotto's solo role as team principal.

Binotto's move to team principal in place of Maurizio Arrivabene at the start of 2019 followed other changes at the top of the Italian team and he was not directly replaced as chief technical officer.

Binotto continues to be supported on the technical side by engine and aerodynamic experts, while ex-FIA man Laurent Mekies heads up the sporting side of the trackside team.

Mekies has now been named head of track activities as well as sporting director, to reflect what he is responsible for.

The role of Jock Clear, one of Ferrari's leading engineers, has also been clarified.

Clear has been working with Leclerc all season as a "driver coach" for the 21-year-old, who is in his first season with the team. 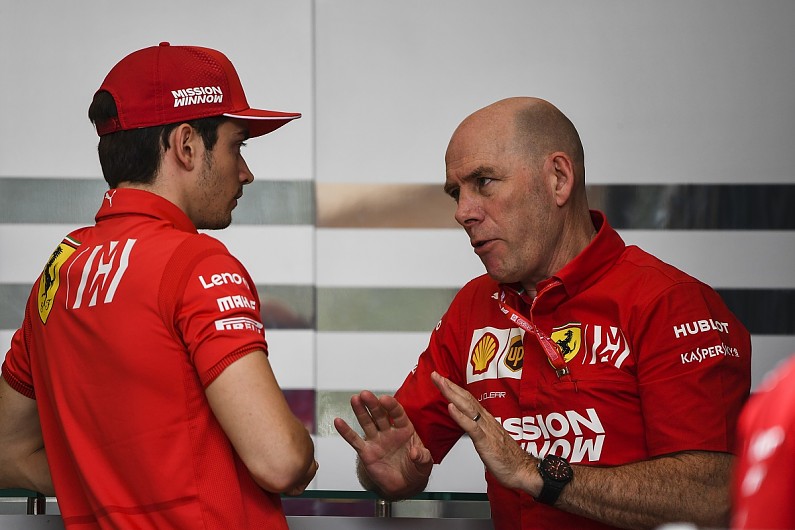 Ahead of this weekend's race in Montreal, Binotto said in an interview with Gazzetta dello Sport that Ferrari no longer has its "famous classical horizontal structure".

"We have identified four or five figures that have become my points of reference in the various areas," he said.

"I am useful for filtering information and thinking about the future.

"2021 is around the corner with new regulations, cars that could be radically different and the budget cap that will force us to review certain production processes."

Ferrari has had a disappointing start to the season amid struggles to get its SF90 to work Pirelli's thinner-tread tyres properly.

Its short-term focus is on bringing a series of upgrades to improve that situation because there will be no radical overhaul of the SF90.

"There will not be a Ferrari B, a completely modified car, but only a series of developments in the next races to improve the use of the tyres," Binotto said.

"We have ideas, and we need to hurry, but it will take a few weeks."

Ferrari has considered bringing Alfa Romeo technical director Simone Resta back to the team as part of its evolving structure. 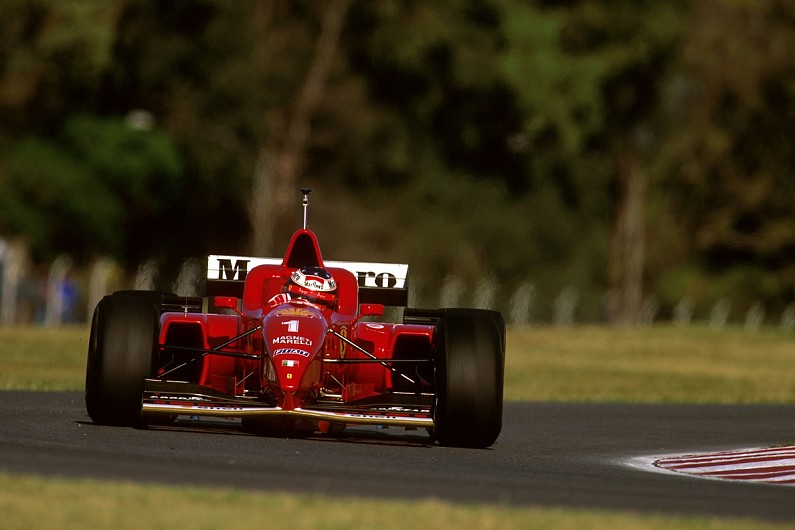 Binotto thinks his team is not yet in the place it needs to be to properly challenge Mercedes, having compared Ferrari's current position to the state the team was in during the 1990s before its era of dominance with Michael Schumacher.

"For vision, desire to do, passion and talent, I see that period again."