Haas Formula 1 team boss Gunther Steiner says he is preparing for "disappointment" at the Azerbaijan Grand Prix, as the Baku track characteristics are worse for the car than recent venues.

The American-owned outfit is struggling this year with its VF-19 that cannot get enough heat into its tyres - and is especially vulnerable on tracks with long straights and tighter corners like in Baku.

With a solution to its problems unlikely to be found quickly, Steiner reckons his best approach is to prepare himself for the worse.

"We just need to find a solution to this problem because we didn't have this obviously in winter testing, because the track is completely different to tracks like Bahrain and China and Baku," he said.

"And Baku is even worse. I'm readying myself for the disappointment. I hope we find something before Baku, because in these race tracks we cannot get energy into the tyre."

Steiner believes that Haas and its design partner Dallara will still be able to get on top of what is happening, as he does not think the situation boils down to a concept problem with its car.

"I don't think it's the concept, because [if it was] a concept we'd need to take and change the whole car," he explained.

"We need to find a solution. But whatever it is, don't call it a concept [problem].

"It's a combination. It will be aero works, vehicle dynamics and the design office. Everybody works together on it. There is not one group who works on it and tells the other what to do, that would be too easy." 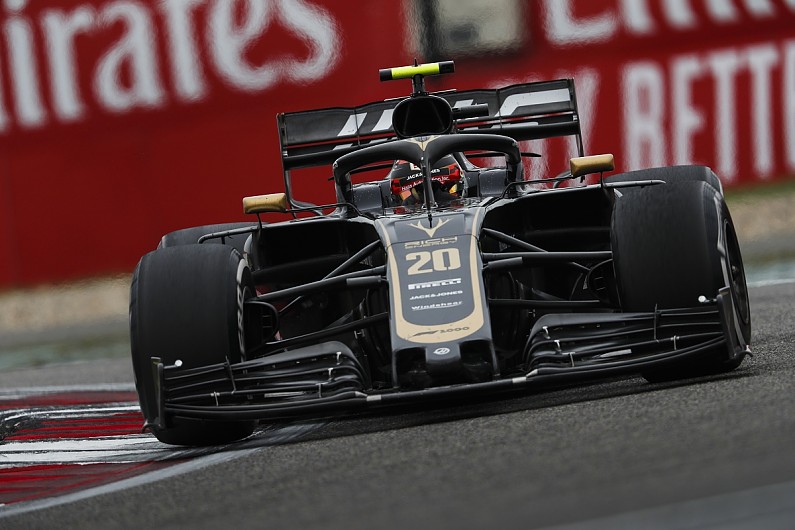 One of the positives for Steiner is that the following race in Spain should be better for Haas, with the high-speed corners and relatively short straight better suited to what is needed.

"We didn't have the problem there in winter when it was pretty cold, so why should it come back?" he said.

"I cannot foresee that one. Also, the track has got high energy corners, so we should be able not to have it there. It's more on these tracks [with low energy corners].

"We've had two of them and the third one is coming, where you don't have high energy corners and [you have] long straights."