Autosport readers have their own say in our Formula 1 driver ratings after each race, and so far in 2019 it's not looking good for Sebastian Vettel and Pierre Gasly.

While Lewis Hamilton took the lead from Valtteri Bottas in both the actual F1 world championship and the Autosport readers' table following the Chinese Grand Prix last weekend, Vettel and Gasly are currently ranked only 16th and 20th in your judgements.

Who starred and who flopped in China? Submit your driver ratings now

For Vettel, that 16th place post-Shanghai is actually a major improvement on the 19th position he occupied following his messy Sakhir race. But his average in your ratings so far is still only 5.97 out of 10.

Gasly's tough start to life at Red Bull means he's only average 4.86, leaving him below Daniil Kvyat, Antonio Giovinazzi and Lance Stroll in 20th and last.

Max Verstappen surged from sixth to third ahead of Charles Leclerc thanks to your China scores, and Kimi Raikkonen is faring very well too - fifth overall after three races with an average of 8.05 out of 10. 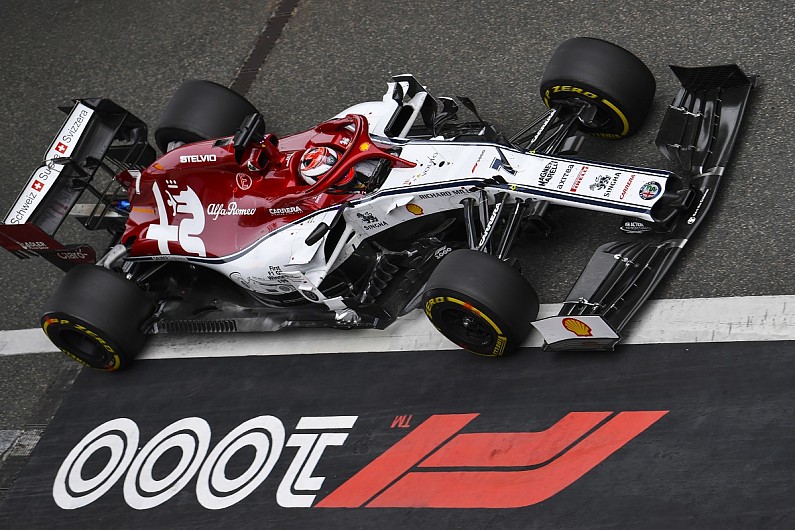 Their team's troubles may mean they're currently at the back in most sessions and races, but their efforts in adversity have impressed you enough to rank them 12th (Russell) and 15th (Kubica) so far.

Autosport's driver ratings are part of our Plus subscribers' package, and are published on Monday morning after every GP.