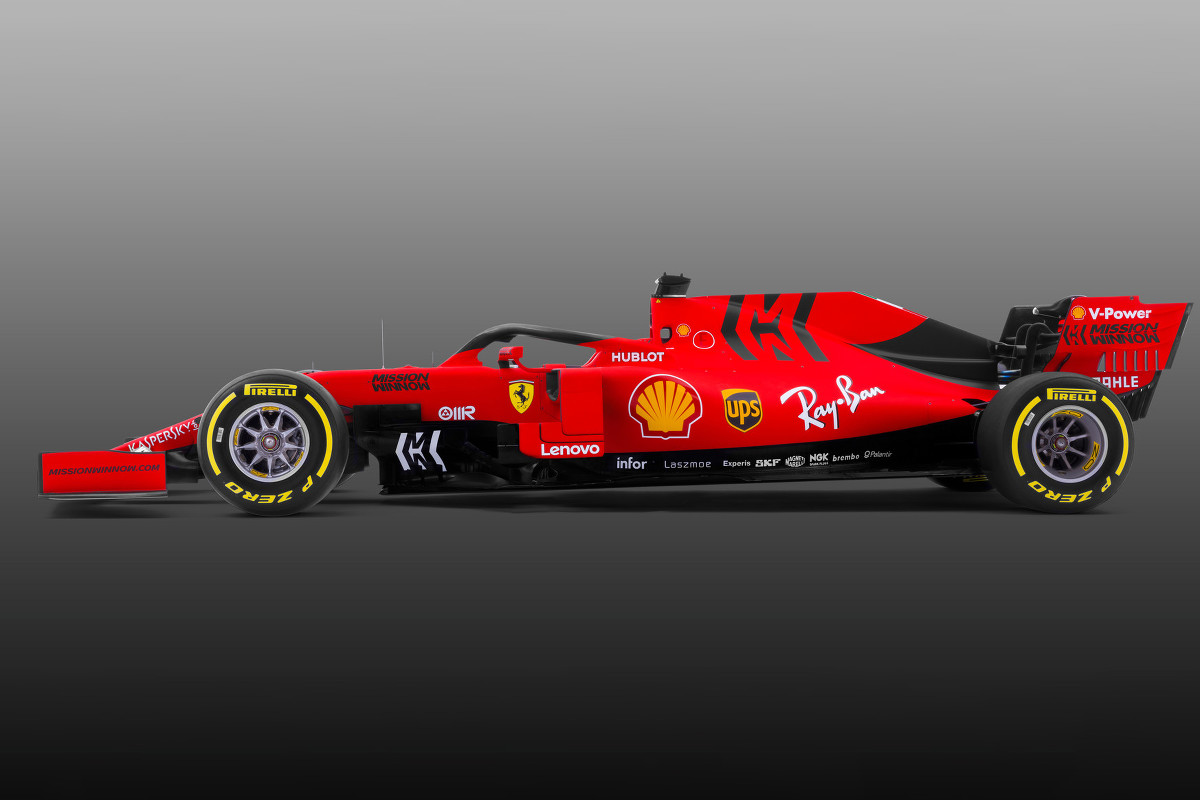 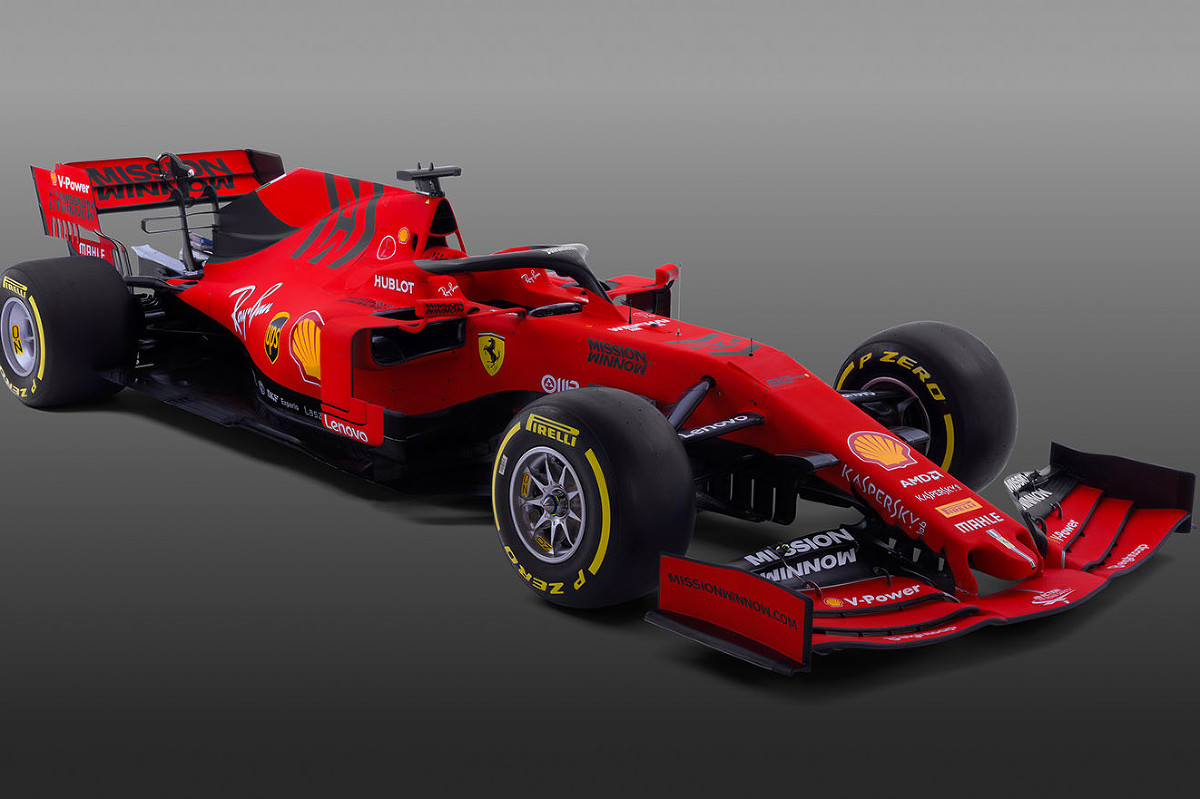 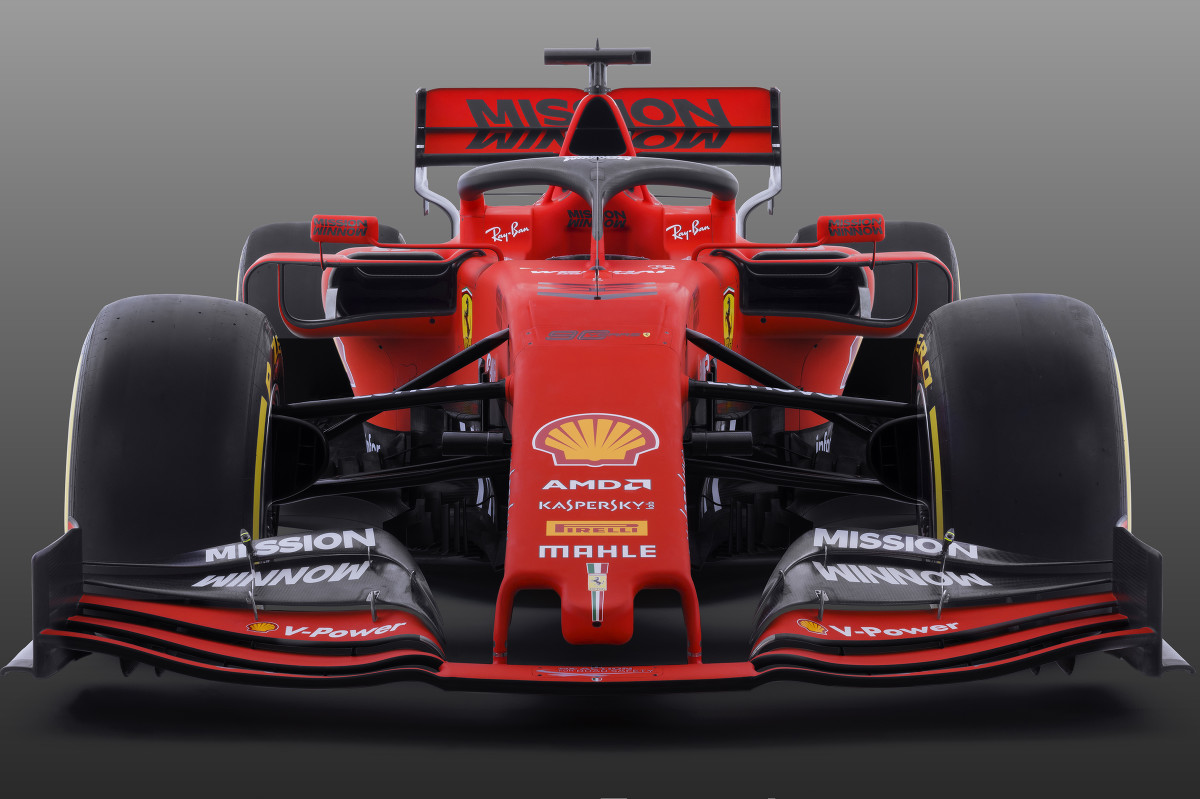 Ferrari has unveiled its 2019 Formula 1 car at a launch event in Italy with a tweaked red and black livery.

The Maranello team has improved to become a regular challenger to Mercedes over the past two seasons but is still bidding to end a title drought that stretches more than a decade.

Ferrari's new car, which has been named the SF90 to commemorate the manufacturer's 90th anniversary in 2019, has been revealed in a matte red and black livery.

The first look of the new car confirms Ferrari has opted for a double-stacked exhaust as hinted at in Haas's online reveal last week.

But it is now present in black instead of white like when it first appeared in late-2018. 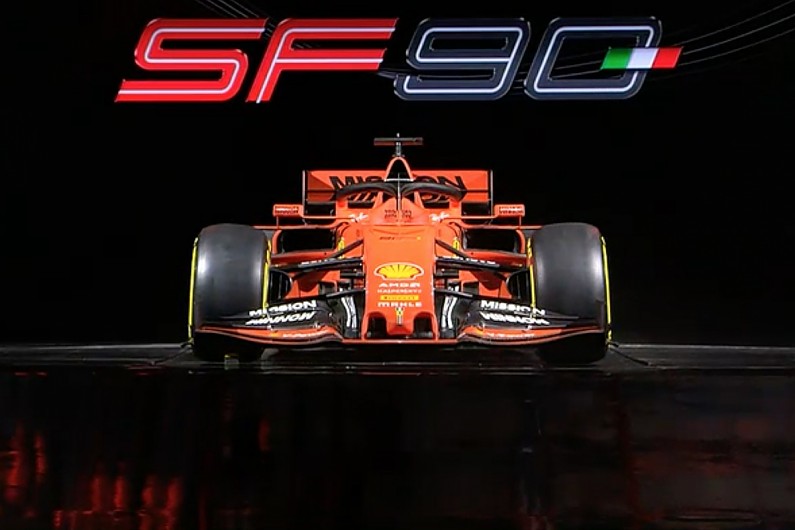 Four-time world champion Sebastian Vettel remains with the team for a fifth season but will now be joined by highly-rated youngster Charles Leclerc, who replaces Kimi Raikkonen.

Ferrari has also shaken up its hierarchy, with former chief technical officer Mattia Binotto promoted to team principal in place of Maurizio Arrivabene.

Binotto said at the launch that it will be "very intense, hard work" to get ready for the season but said "we are all focused and very excited to start".

Of his new role, he said: "It's simply looking ahead. I don't think there is much to think about.

"Just do what you need to do and try to do it your best."

Addressing attendees at the launch and those watching online, Camilleri said: "This year is an important one for we celebrate our 90th anniversary as the Scuderia Ferrari was born in Modena in 1929.

"It's an important milestone as we continue to be inspired and guided by the vision of our founder Enzo Ferrari.

"We fully understand as a team we carry the hopes, expectation and pride of an entire nation and millions of fans across the world.

"It's a responsibility we gladly accept.

"Last season was our best in the last 10 years, yet we fell short of our objectives.

"Such a setback is never easy to swallow, but I assure you we look ahead with strong commitment and determination."