Williams chief technical officer Paddy Lowe has admitted he "fell into the trap" of not accepting the extent of the Formula 1 team's problems and how much change it needed.

Lowe joined Williams at the start of 2017 after being a key part of the technical management team at the title-winning Mercedes operation.

Williams slumped to the bottom of the constructors' championship in 2018 after developing a car with fundamental aerodynamic problems, and has been conducting a significant review into its processes as a result.

Lowe told Autosport that Williams needed to "get out of this mindset that there are just two or three things to fix and than everything will be OK, and we'll be winning races".

"It is a mindset that I think has been in Williams for a very long time," said Lowe, whose team last won a grand prix in 2012 but has not clinched a title since 1997.

"The mindset we need is to say, 'Everything is available to be challenged and everything has to be done better every year', otherwise you're being left behind by a very strong set of competitors.

"All 10 teams in Formula 1 are well financed, relative to history, they're well populated with really, really well educated engineers, some of the most talented in the world.

"You can't stand still in any area and this is a mentality that we need to adopt and we are adopting.

"That was not present before. Even I fell into that trap as a new fresh set of eyes to the team." 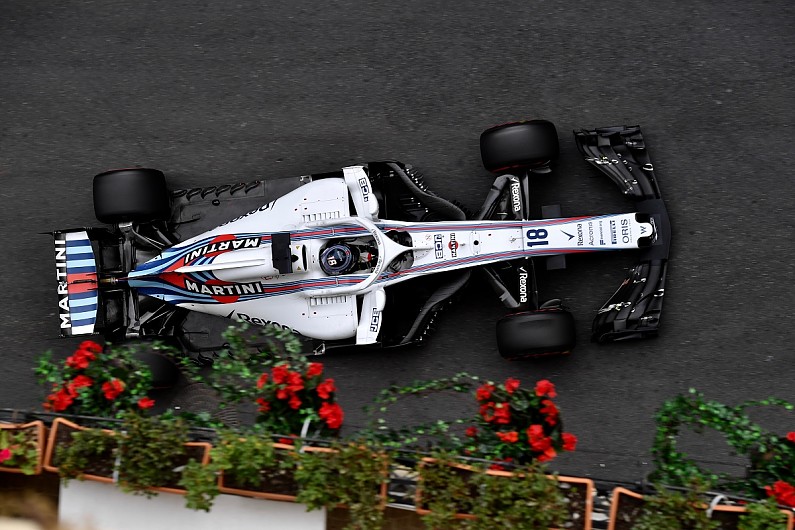 Lowe said that the work Williams had been conducting from the early stages of 2018 was done to make crucial fundamental progress to its working practices.

He insists that this did yield positive results even if that did "nothing to transform our overall performance".

Williams's review has remained internal, with no public shouting about new recruits or how it plans to adjust its technical structure in the wake of some key departures in 2019.

Lowe said: "The work we've got to do is internal, and we would rather do it internally, and not to declare it or define it in the media.

"I don't want my staff to read first in the media that we're about to sort of reorganise such and such department.

"We like to be as open as we can, and be honest, but some things you have to do internally first."