Jenson Button feels Naoki Yamamoto is talented enough to race in Formula 1 after winning the Super GT championship with him in 2018.

Button, having worked closely with Yamamoto through the year, believes the 30-year-old's ability to be quick in both single-seaters and GT cars means he is ready to handle the pressure of F1.

"I personally feel this guy should be in F1," the 2009 F1 champion said. "Whether he wants to or not, that's my opinion.

"Seeing what he's achieved in Super Formula, which I think has been a very good proving ground for Formula 1, if you look at [Pierre] Gasly and also Stoffel [Vandoorne] and many other drivers. But also his diversity in his driving.

Yamamoto's successes in Super Formula and Super GT has allowed him to reach the 40-point threshold required for an F1 superlicence. 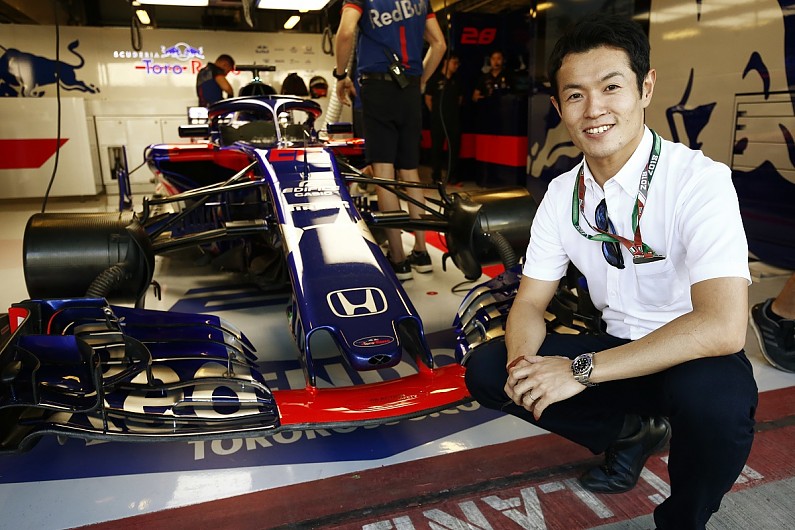 Although there have been no public discussions about handing Yamamoto a race seat, Honda is known to be weighing up an F1 practice outing for the 30-year-old.

Button backed Yamamoto for such a run, saying "this opportunity doesn't come often for many people".

"The early advice is if you get the opportunity to have a go in a Formula 1 car, you have to take it," he said.

"Even if you don't think you are going to get a race seat or [you are] happy with the way you are racing, you should always give it a go.

"Especially now it's getting more and more difficult. If you get the opportunity to drive those beasts, you have to do it. It's something worth trying."

Yamamoto says he was initially reluctant about an F1 run, citing his age and lack of experience of racing in Europe, but has since changed his mind. 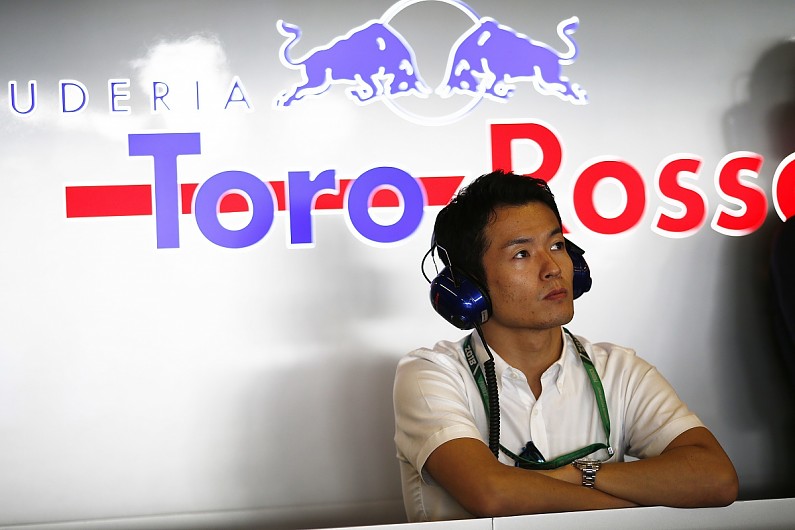 He was invited by Honda to the Abu Dhabi Grand Prix (pictured), where he got a close view of the action from the Toro Rosso garage.

"Even if I get the opportunity to drive, there are things like age [that act as hurdles]", Yamamoto said.

"I could not come to a conclusion alone, so I asked various people and I reconfirmed my feelings.

"As a result, I think now that I do not want to let go of this opportunity."