Lewis Hamilton says his focus cannot slip after winning a fifth Formula 1 title because he has "no idea" why he has struggled in the last two grands prix. 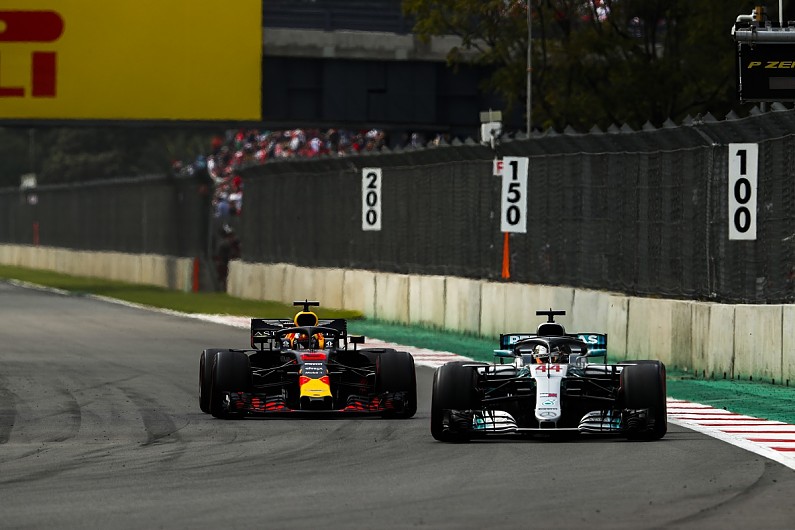