The FIA Formula 1 stewards decided against penalising Kevin Magnussen for his move on Charles Leclerc in the Japanese Grand Prix because it did not appear to be deliberate. 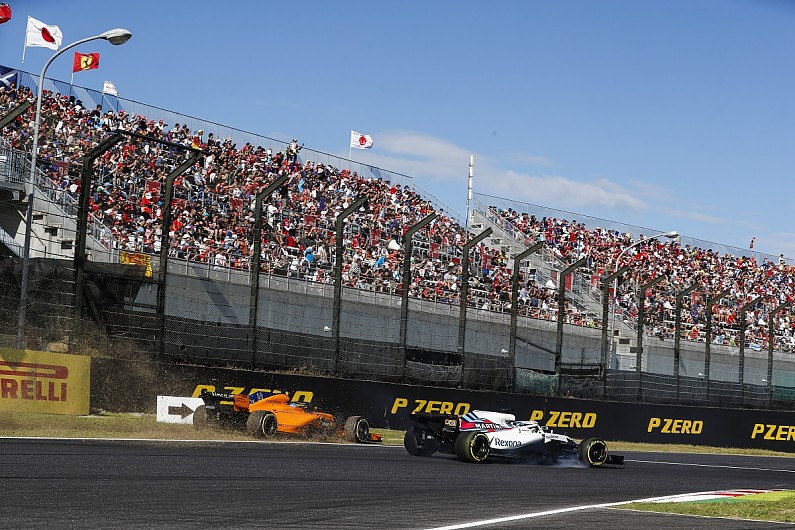