Ferrari has unveiled the revised Formula 1 livery it will race from this weekend's Japanese Grand Prix.

As tobacco sponsorship is banned in F1, Philip Morris has not advertised its brands or products on Ferrari's cars for several years.

Philip Morris wants to develop smoke-free technologies that moved away from its tobacco origins and earlier this year it extended its title sponsorship with Ferrari until 2021.

Now it wants to promote a new initiative dedicated to science, technology and innovation.

Mission Winnow is a bid to use those methods to "strive for a better future".

"I would like to thank Philip Morris because they have the right to brand all the car since the beginning of the season," said Ferrari team principal Maurizio Arrivabene.

"They were respectful of the red of the car, they left the car absolutely red. 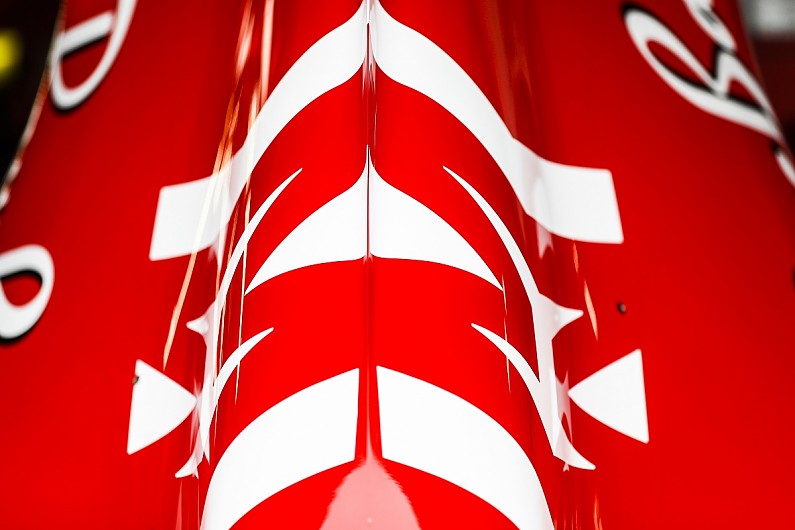 "The reason why is simple: they said they are not in a hurry, our company's changing, we are moving, launching a new mission.

"What we are doing is simple, Ferrari and Philip Morris just striving for the better, striving for a better internal performance, for researching day after day to learn from mistakes and go forward, to perform.

"You can say 'OK but guys you are not winning [the championship] yet' - yes, but are we learning.

Mission Winnow is named after the practice of winnowing grain, responsible for the expression 'separating the wheat from the chaff'. 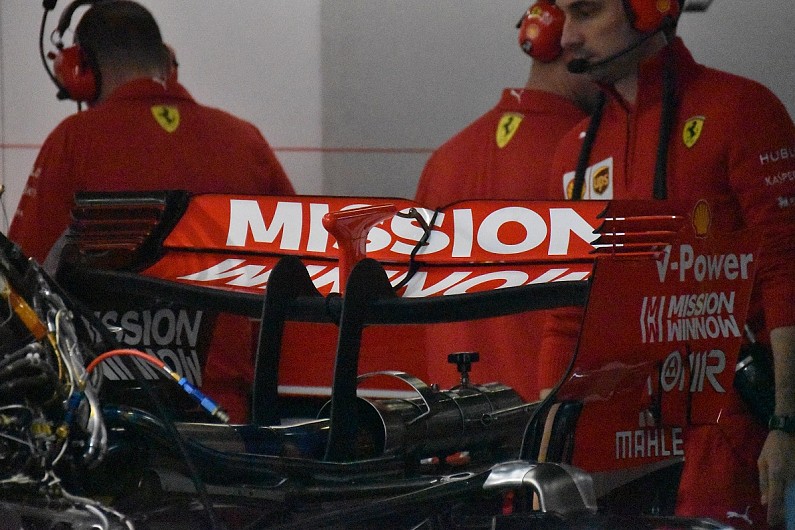 Riccardo Parino, Philip Morris vice president for global events partnerships, said: "We are coming back with a new initiative after 10 years that we didn't have any branding on the F1 car on the track.

"It's very important to say the logo, the campaign, is not related to any tobacco products. It's about us.

"It's about the fact our company is going to transform, it's going to move to a totally different set of initiatives for a better future.

"It's very important to be with Ferrari because Ferrari exemplified the passion and this constant improvement that is the base for our future."