F1's current commercial rights agreements limit teams to running the same colour scheme on both cars for the entire season.

Back in 1999, BAR (pictured below) famously tried to run different tobacco sponsors on its two cars but was prevented from doing so, and instead ran a dual-sided livery with a 'zip' down the middle.

Other series such as IndyCar and NASCAR are far more relaxed on liveries, with teams running different designs for commercial reasons that can include promoting an organisation at its home race, or as part of a deal for a select amount of races during a campaign.

Speaking at the Motorsport Leaders Business Forum in London on Wednesday, Brown was asked about the idea of teams being free to run colours they desired.

"I think what you could see and what I would be supportive of - it's not currently allowed - is changing paint schemes throughout the year and IndyCar does this, as does NASCAR," said Brown. 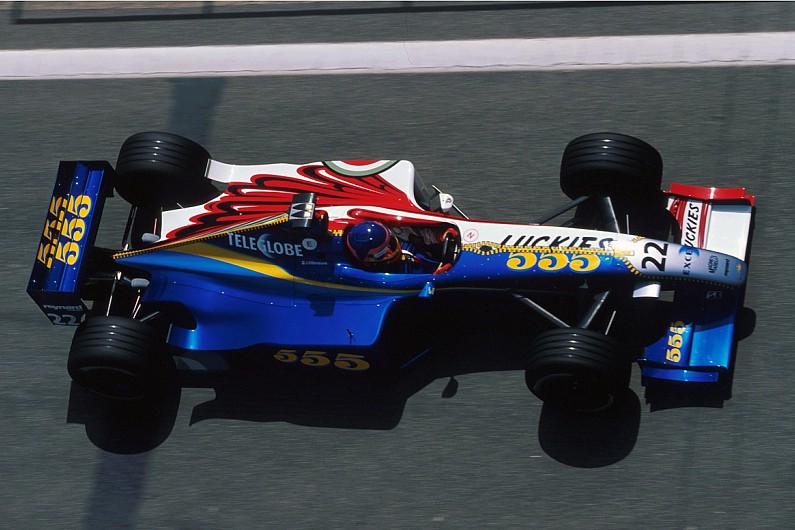 "I still think I'd like to see it as two cars, but if you were going to Monaco and you have a big programme going with one your partners, and for that weekend you wanted to turn it in to a Dell Technologies car or whatever the case may be, but both would be the same [you could do that].

"So the fans still knew that's McLaren, that's Ferrari, whoever the team may be.

"I think that might be a new innovation with partnerships in Formula 1 that's not quite to the extreme of seeing different cars in totally different liveries, because I think those fans are more focused on the driver."

While cars from the same team in IndyCar and NASCAR often run in largely different liveries, Brown thinks it would be a step too far for F1.

"I think [it doesn't happen in] Formula 1 because each team is so recognisable by its livery," he added.

"I think if you had 20 different liveries out there it might start to get confusing as to who is who, whereas in NASCAR the fans tend to be more driver-centric, so they'll recognise Jimmie Johnson in the Lowes car, whereas they recognise Fernando Alonso in a McLaren.

"So I think the sport is different." 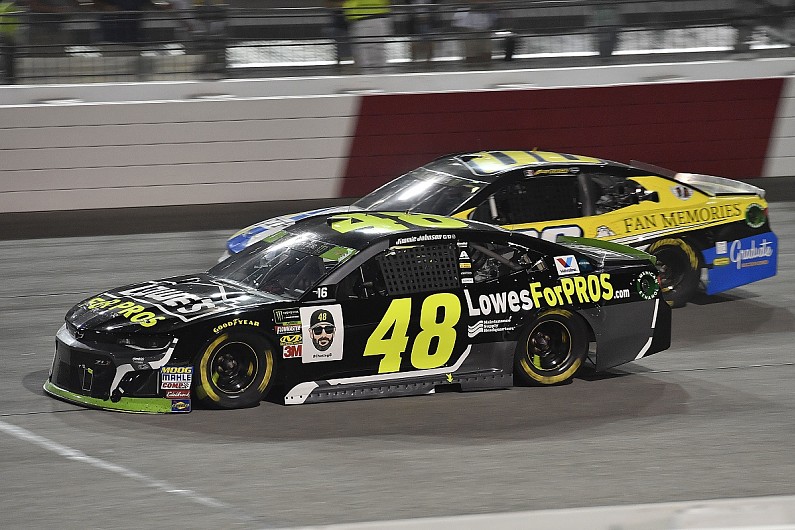