The late Ferrari president Sergio Marchionne told FIA president Jean Todt he felt "positive" about the future direction of Formula 1 after a final meal they had together in June. 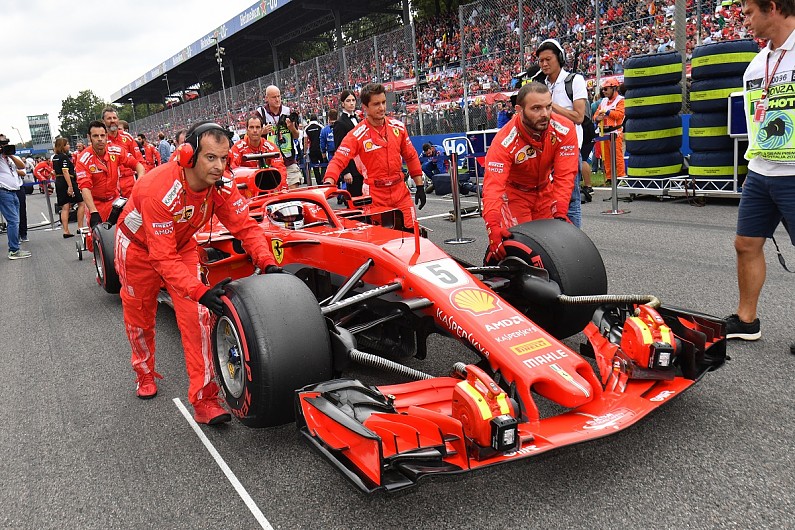