Robert Kubica says he is ready to complete a full grand prix weekend as the prospect of him getting a Formula 1 call-up with Williams this season looms. 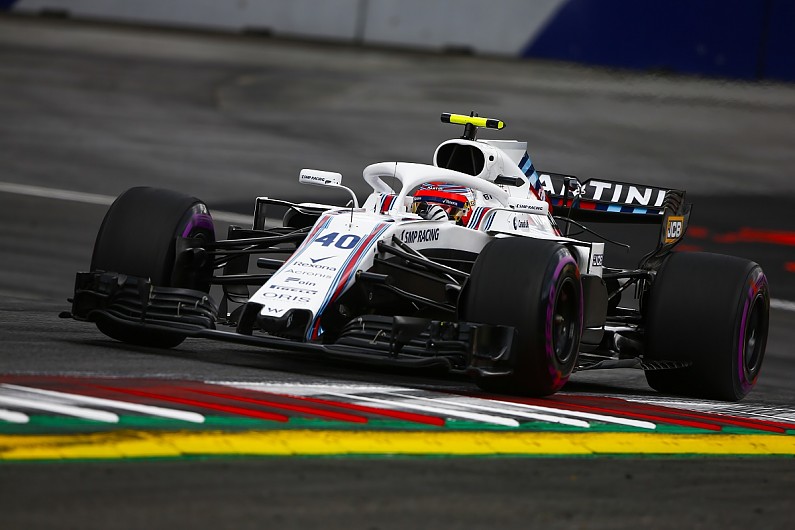