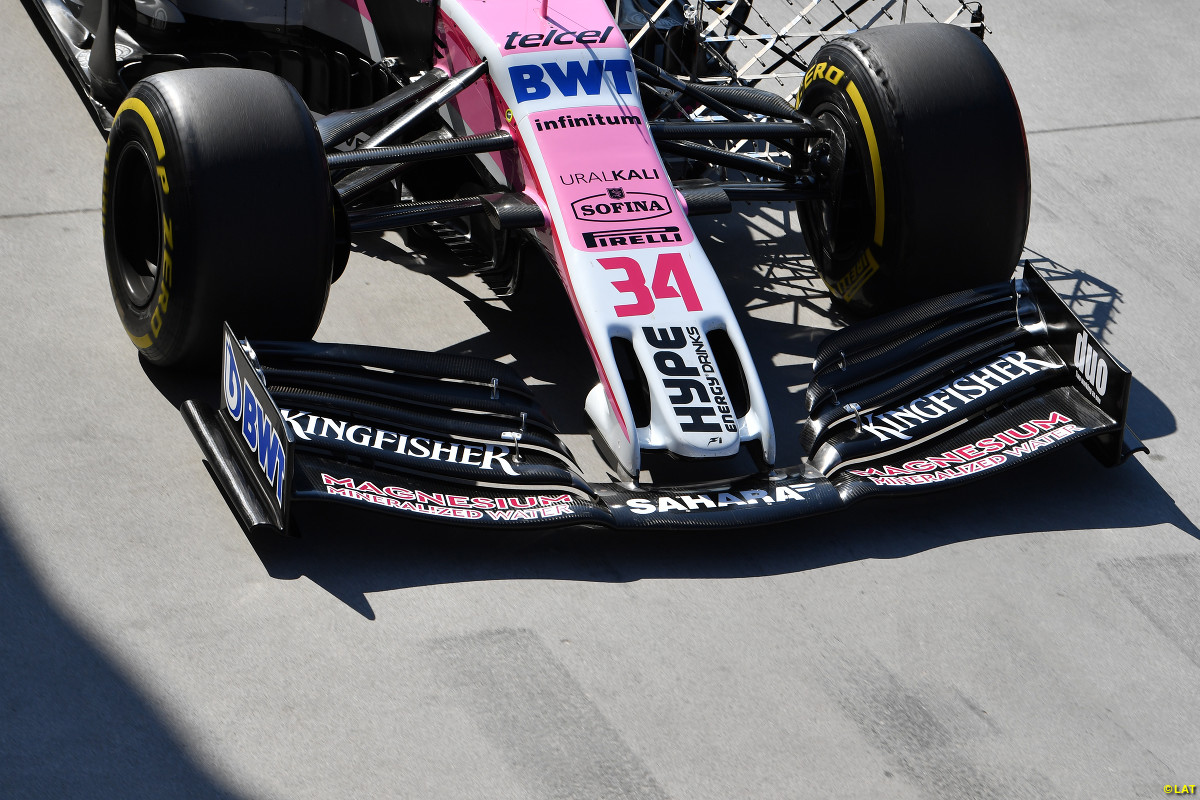 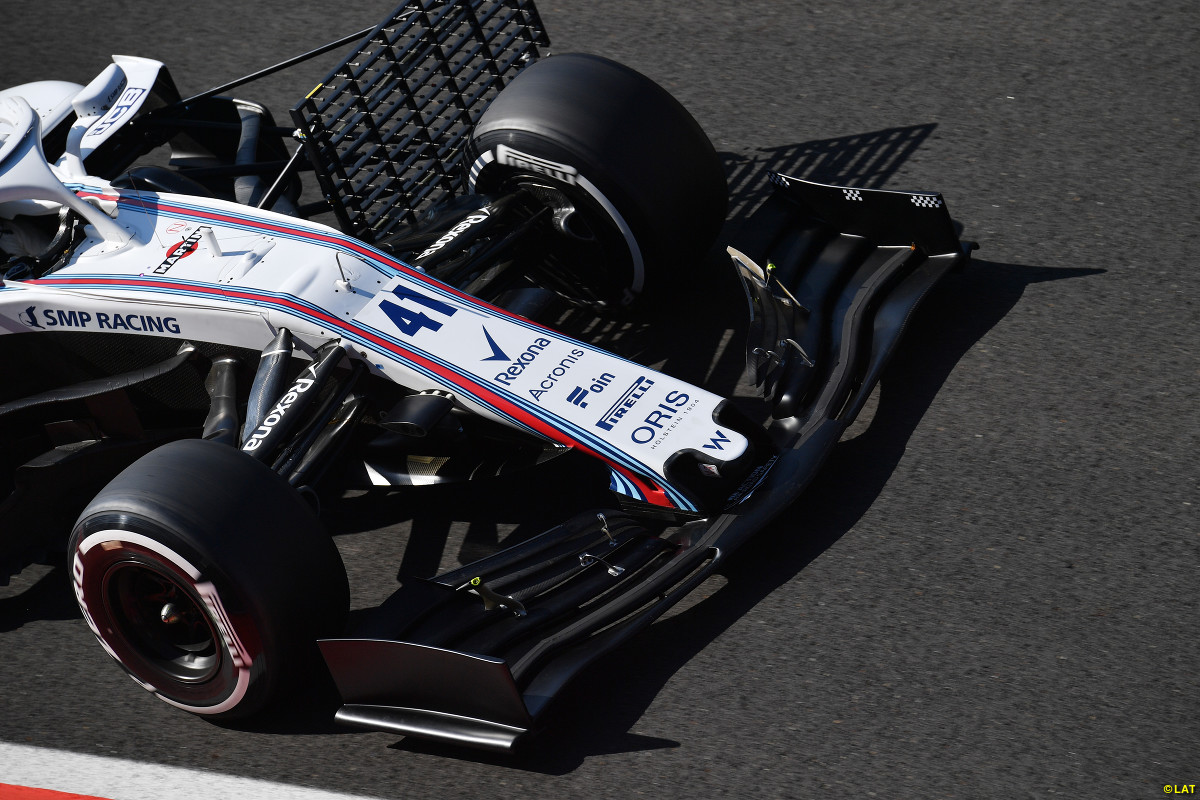 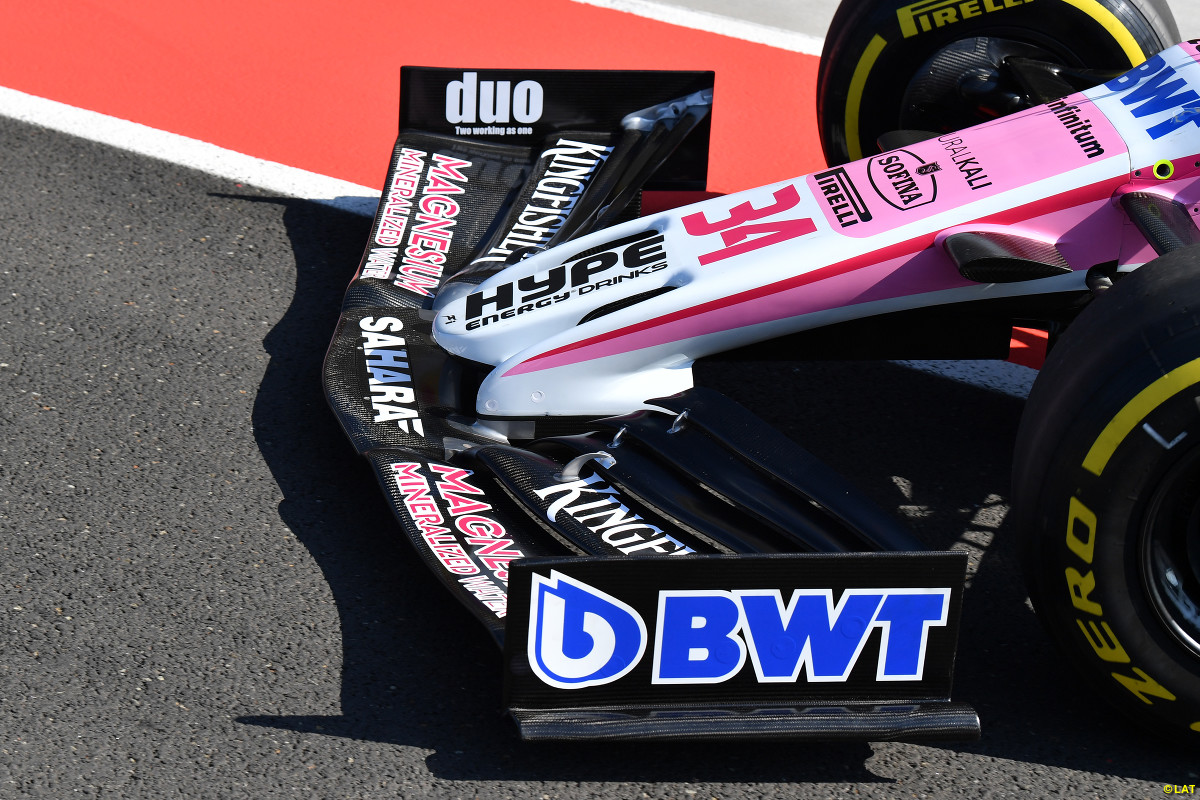 The intention of the new rules is to make the wings more simple than they are at the moment. 3 / 9
Image 3 of 9 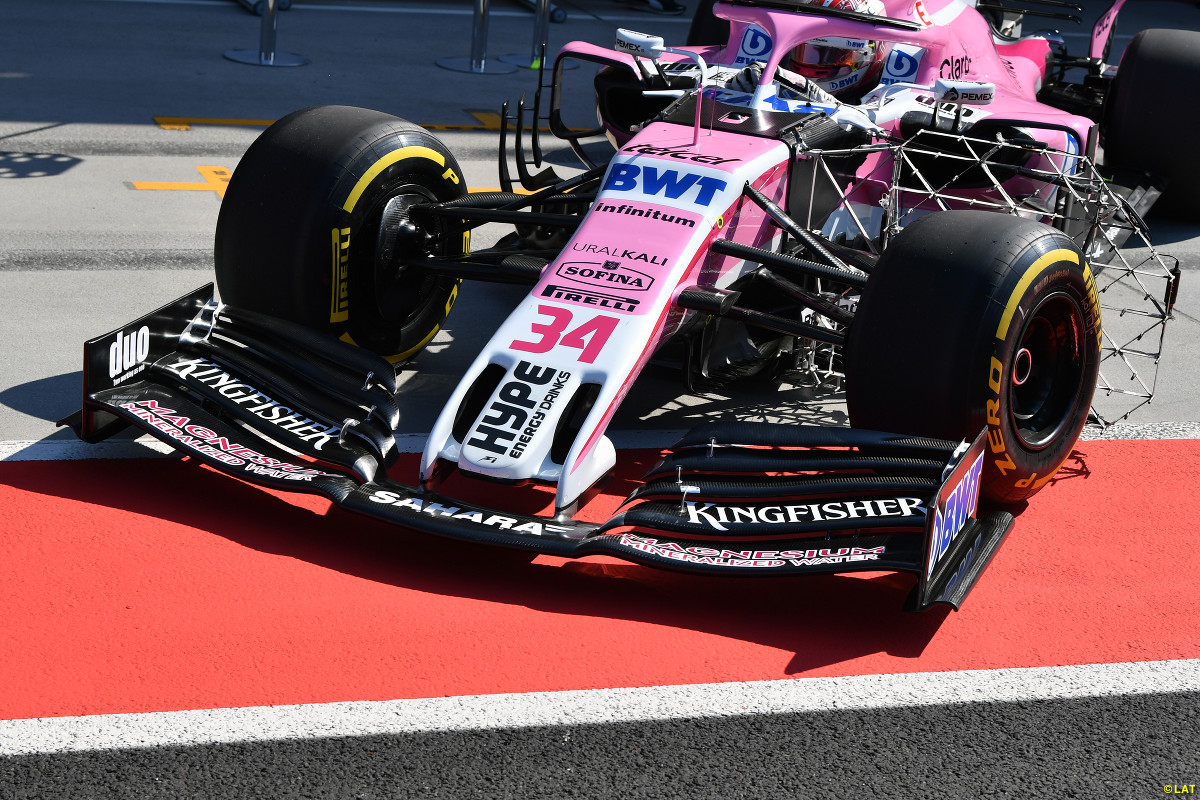 It is hoped that simpler wings will help drivers to follow each other closely on track. 4 / 9
Image 4 of 9 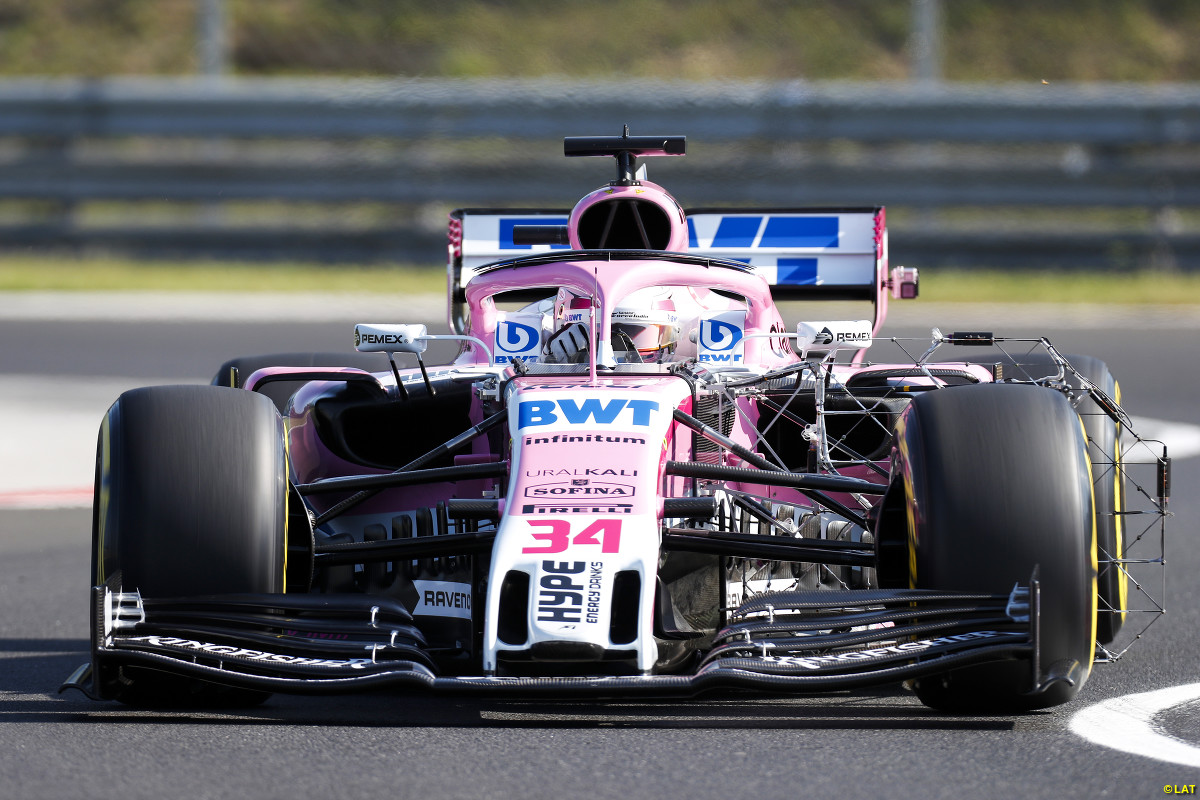 The early morning work consisted of low-speed aero runs to judge the effect of the new wings. 5 / 9
Image 5 of 9 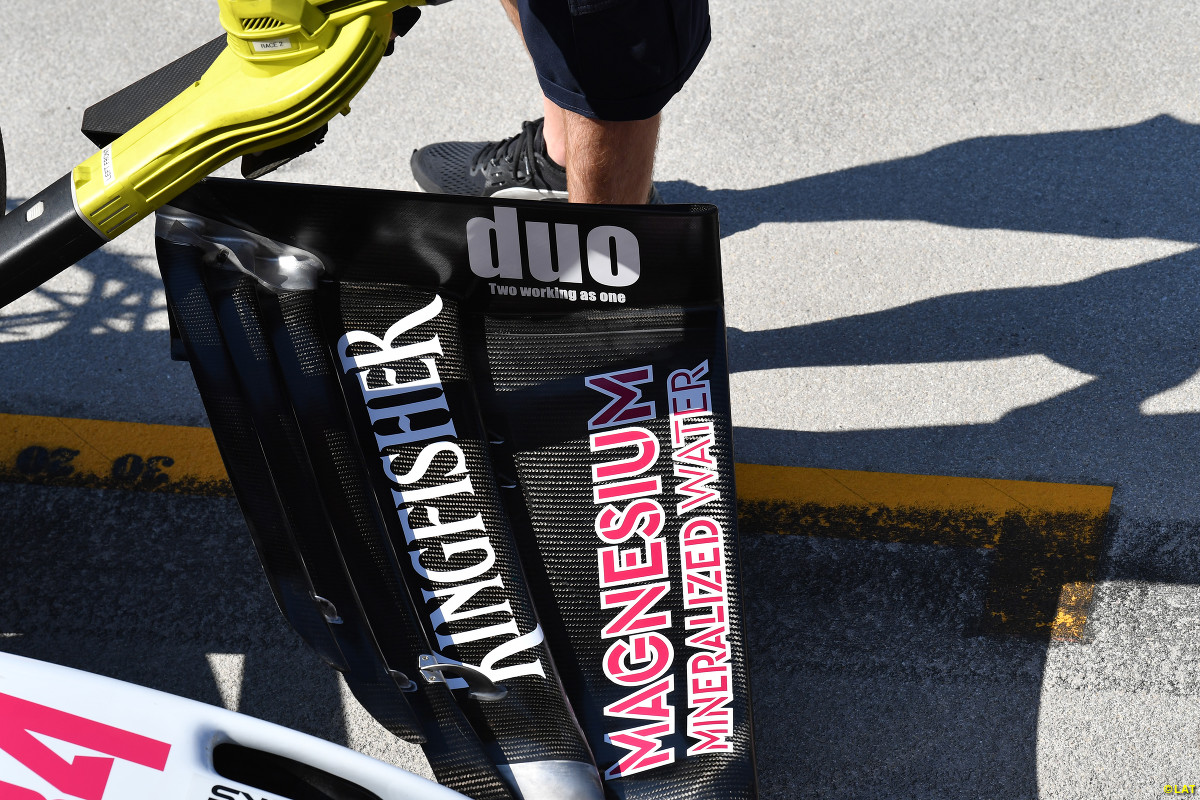 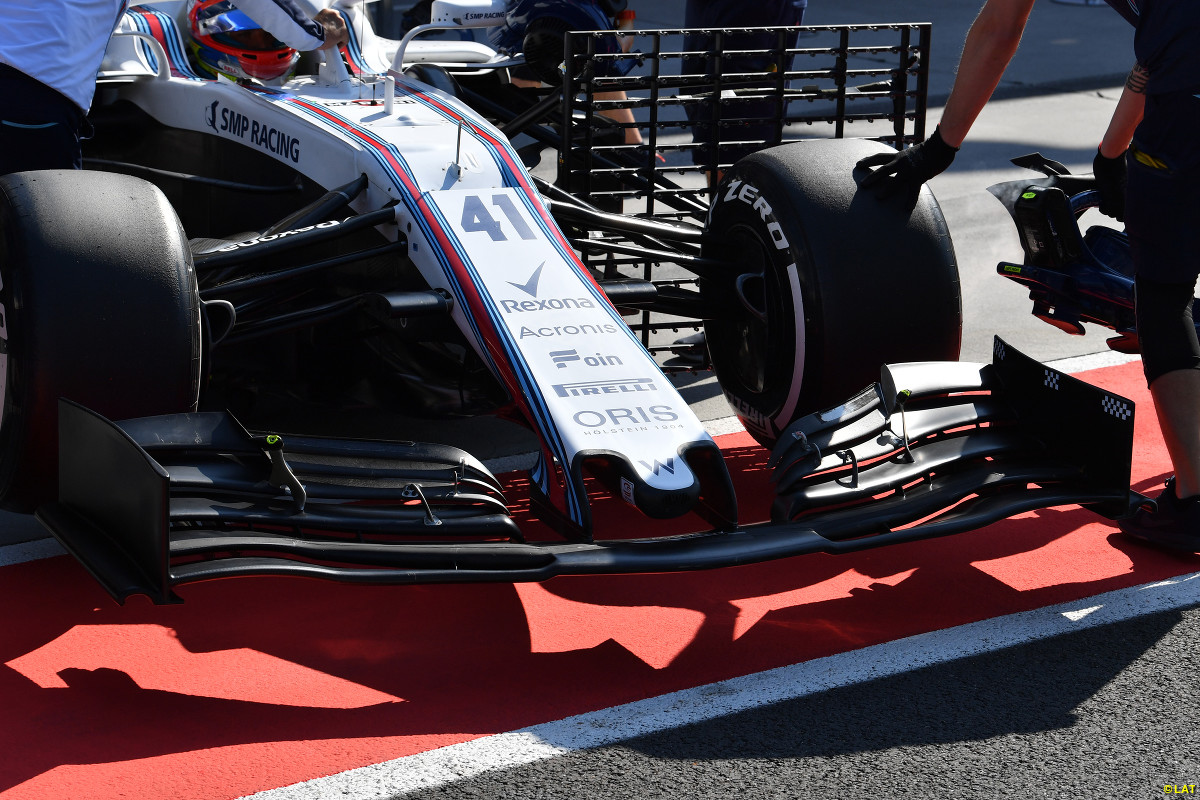 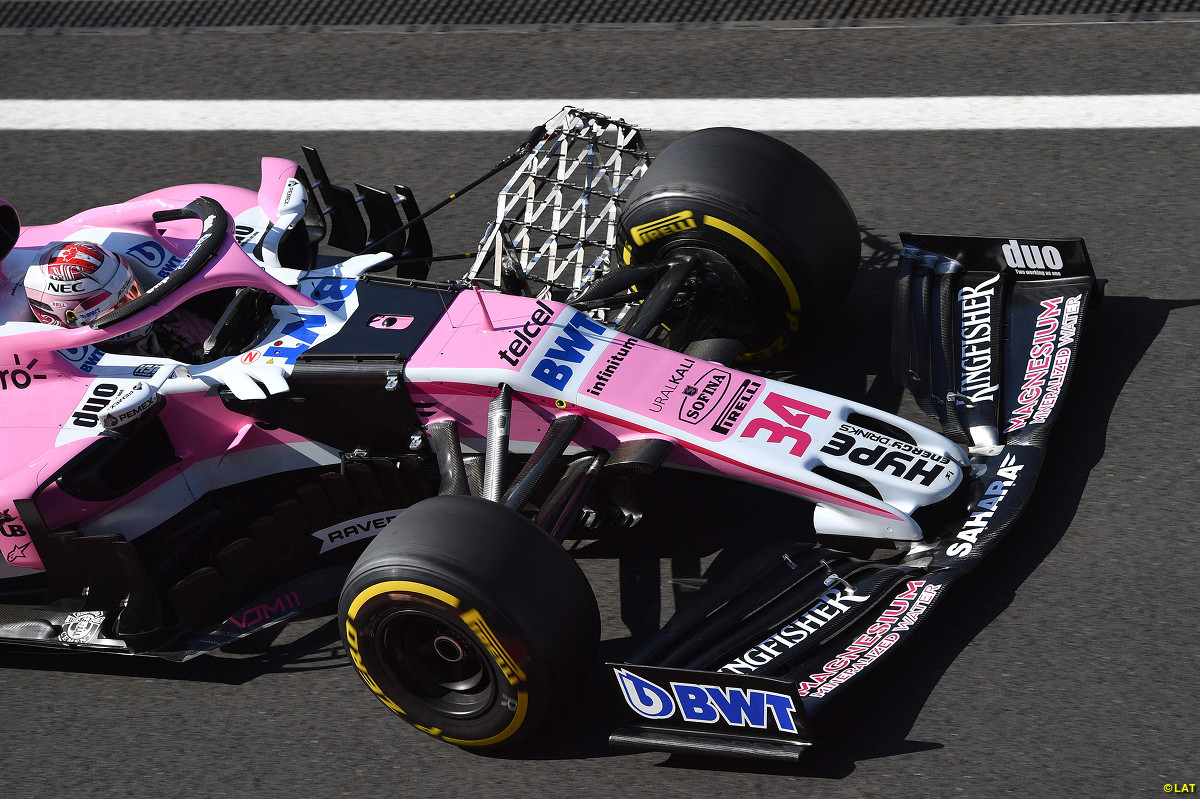 Aero rakes help the teams get an early understanding of the changes. 8 / 9
Image 8 of 9 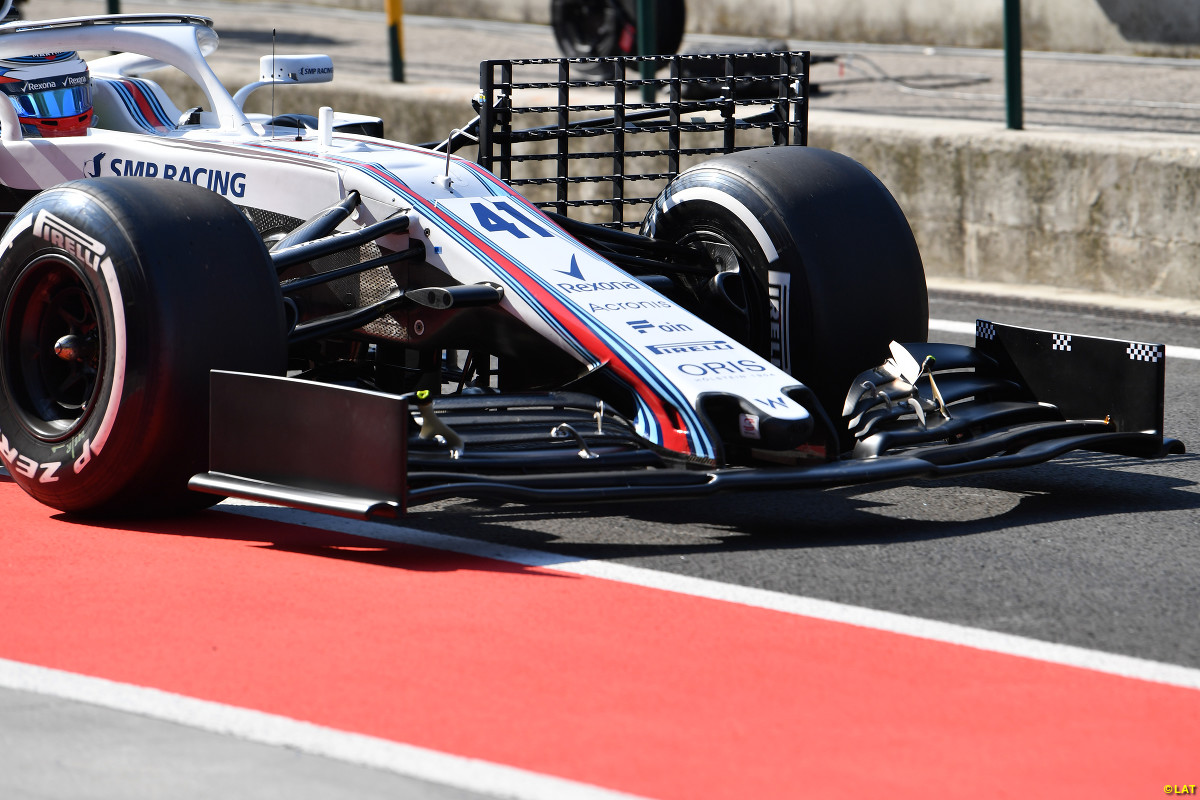 The new designs should prevent teams being able to push air around the outside of the front tyre. 9 / 9
Image 9 of 9
Latest

The two teams had publicly declared their intent to run experimental front wings at the Hungaroring and opted to do so immediately on Tuesday morning.

Both completed multiple laps with the new device, which is 200mm wider and 25mm deeper and features less complicated endplates and wing elements.

This stops teams being able to push the air around the outside of the tyre.

The Williams wing had similar endplates but four flaps above a main plane that splits in two either side of the middle, similar to its 2018 design.

Turning vanes were absent from both, as dictated by the incoming rules, which are intended to make it easier for cars to follow each other more closely than has been possible in 2017 and 2018.

Red Bull kept its run plan simple with Daniel Ricciardo completing an outlap at the beginning of the day, while Williams tasked Oliver Rowland tasked with multiple outlaps.

The teams will be looking to get baseline data from these runs so they can correlate their simulation work back at the factory.

This morning's test started with all nine participating teams hitting the track early.

Brendon Hartley set the early pace for Toro Rosso on a 1m20.306s, ahead of McLaren's Lando Norris and Sauber's Marcus Ericsson.

Haas is absent from the test as it did not feel it was its best use of resources.