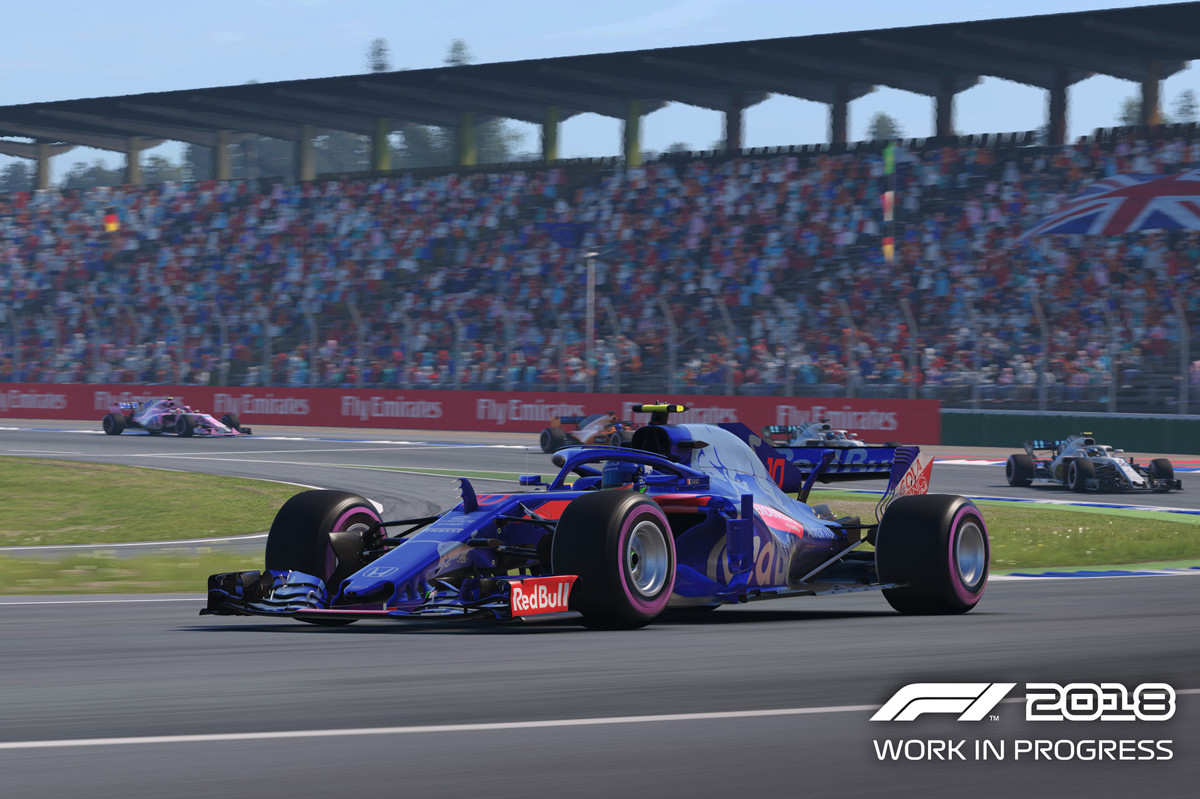 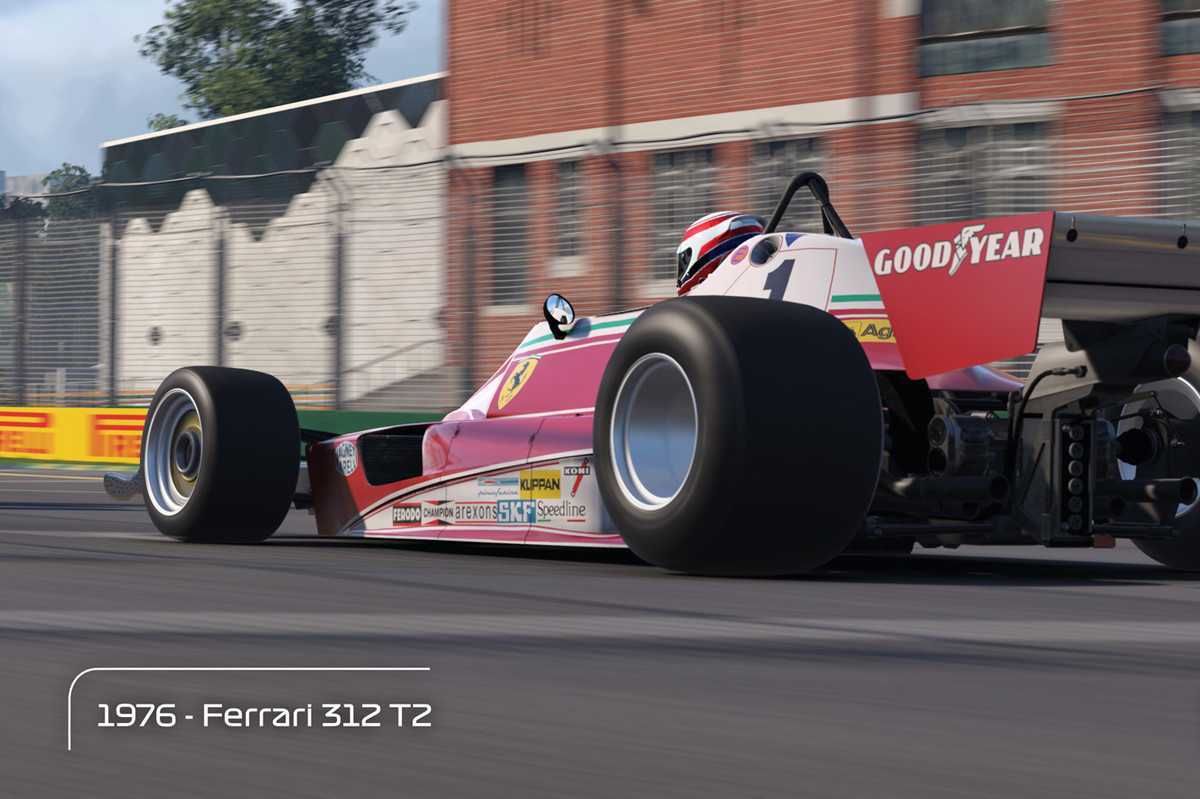 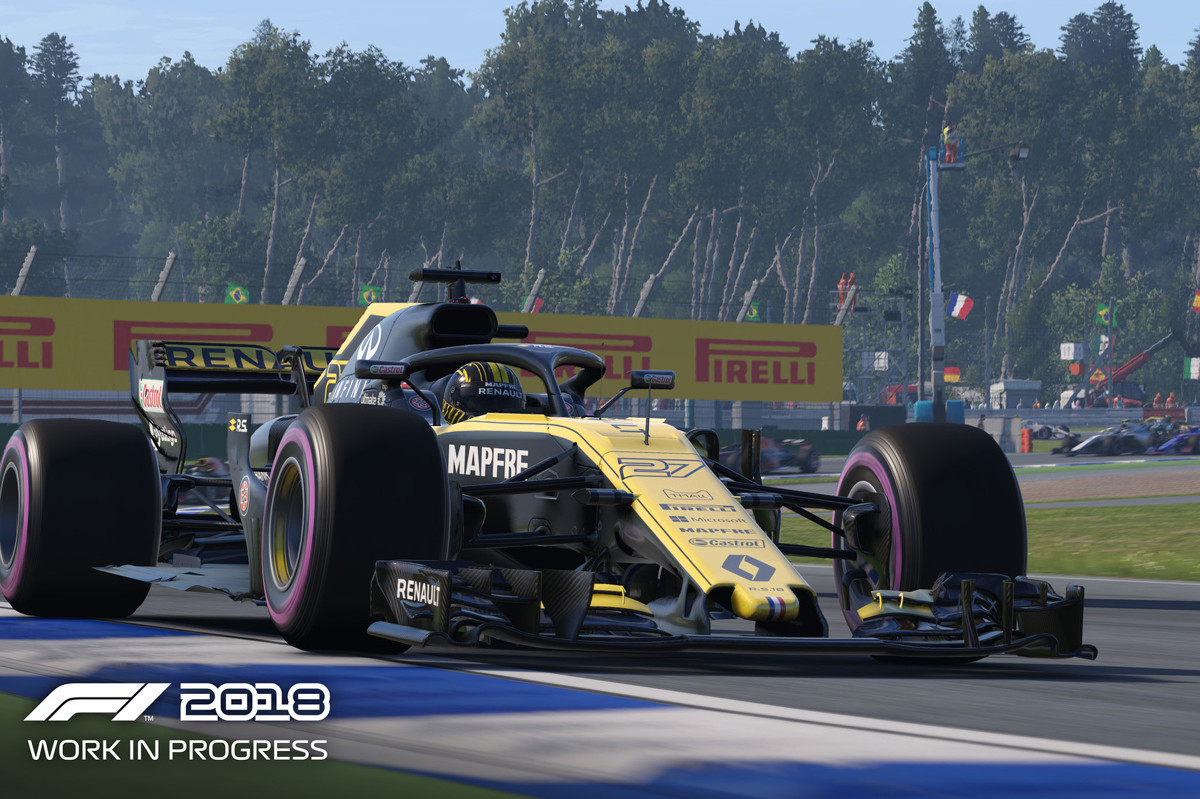 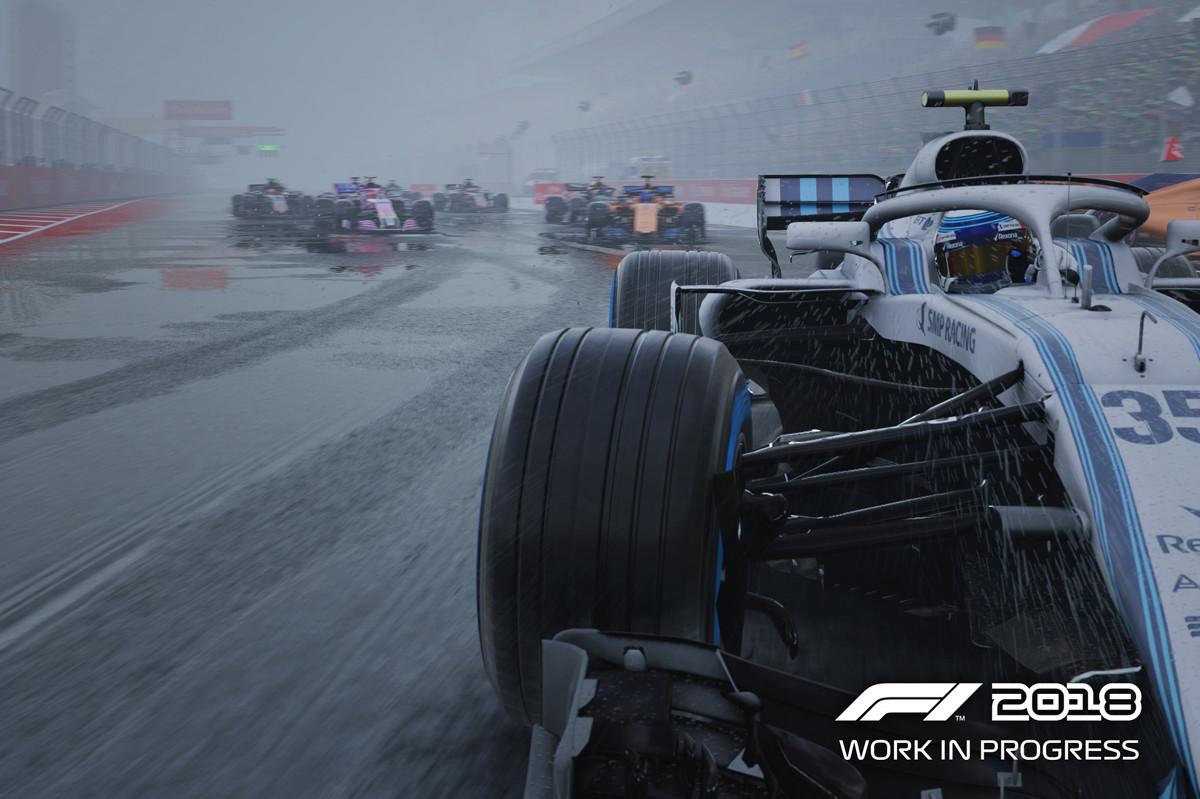 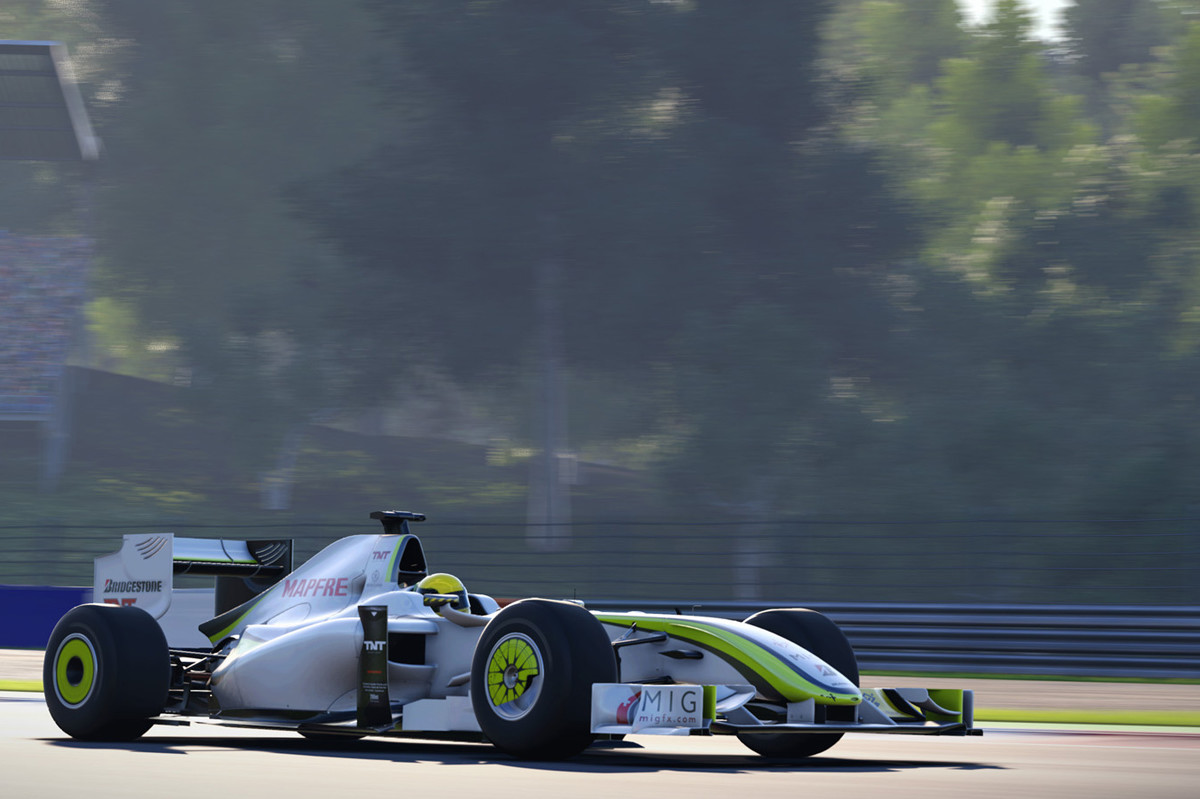 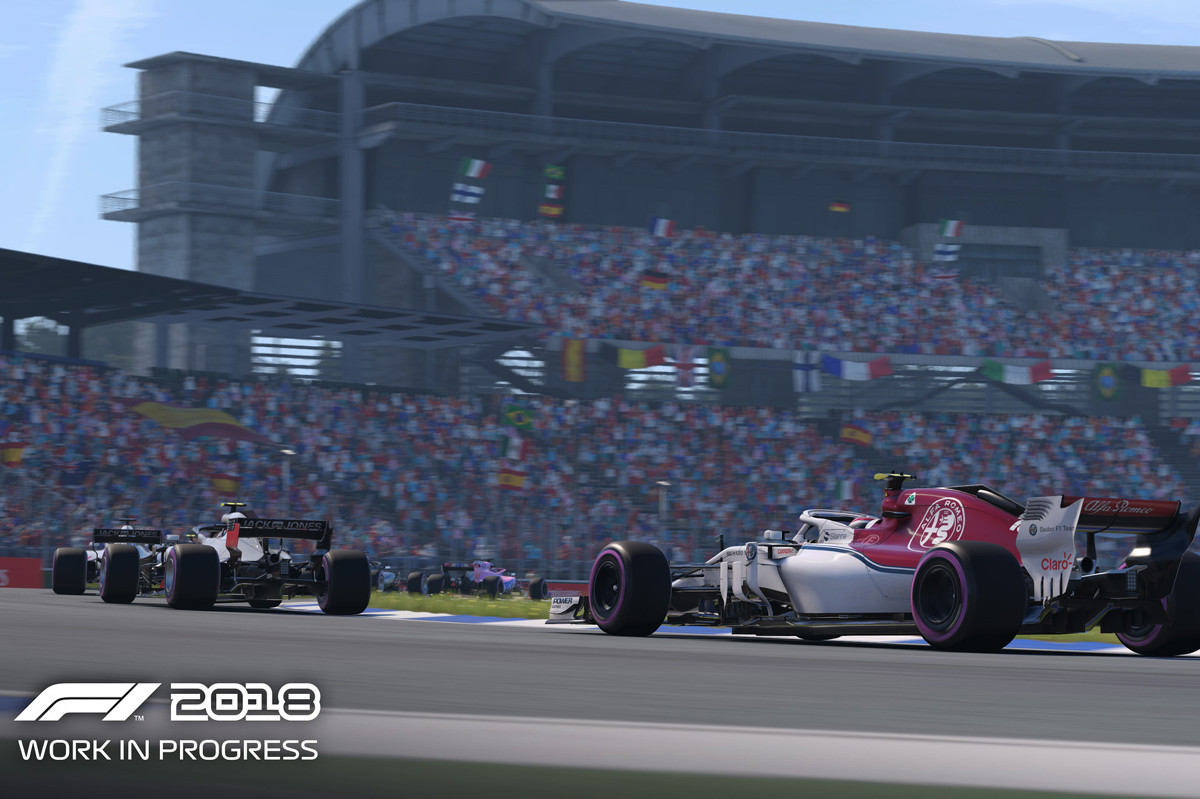 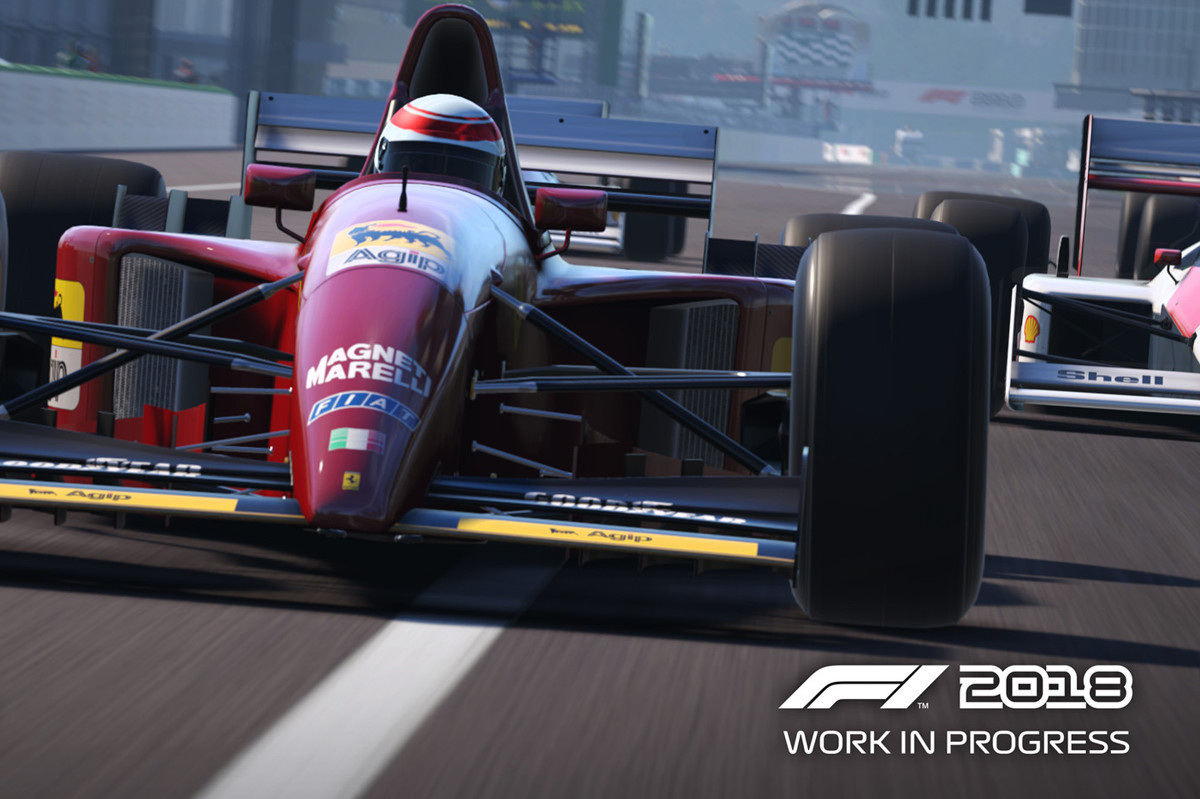 Two hours of early preview gameplay demonstrated that F1 2018 has taken the finest elements of its predecessor and overhauled the multiplayer experience to become the best Formula 1 game yet.

Most gamers won't even notice swathes of the changes Codemasters has brought to the official F1 game, but a series of minor but significant updates have created a thoroughly engrossing experience - particularly in the career mode.

Game director Lee Mather spent around 30 minutes telling an audience why F1 2018 will "make every season unique", but the real intrigue was in details such as Codemasters using real F1 data to overhaul chassis physics and to improve the depth of tyre management.

Those changes won't be felt by those who use assists, but for the gamers who push themselves to replicate an authentic F1 experience, the ability to feel the chassis behaviour and levels of grip will be truly rewarding.

But for those with a more casual game style, you won't miss out on the further graphical tweaks. Off the track, that manifests itself in people who look and behave like human beings, rather than glossy mannequins like last year.

On track, it's harder to notice. It took a slight error into the Australian Grand Prix's hard braking zone of Turn 1, clipping the grass slightly to notice a puff of dirt and a real sense of how the tyre and car react to its surroundings, to experience the changes.

Head to somewhere like the Austrian GP in the wet and the presence of mist and fog creates what Mather describes as "atmosphere".

F1 owner Liberty Media's love it or loathe it TV graphics overhaul and Avengers-like theme tune act as the perfect final layer to its presentation.

With limited time on offer, Autosport opted to dive head first into the career mode that Codemasters has built a significant amount of its promotional material around.

Finally, there's the option to skip practice sessions without losing out on the development tree, a much-needed boost to those without the time required to spend every minute refining the car.

Thanks to a more generous return of R&D development tokens, those who do simulate sessions will not miss out on the game's new development war through a season and later into your career.

The addition of Claire, the journalist who will follow your every step, fits in the game much in the way it does in the EA Sports FIFA series' career mode - with options allowing a driver to act more like a 'sportsman' or a 'showman', and your decisions impacting the perceptions of your driver to rival teams and the staff within your current outfit. 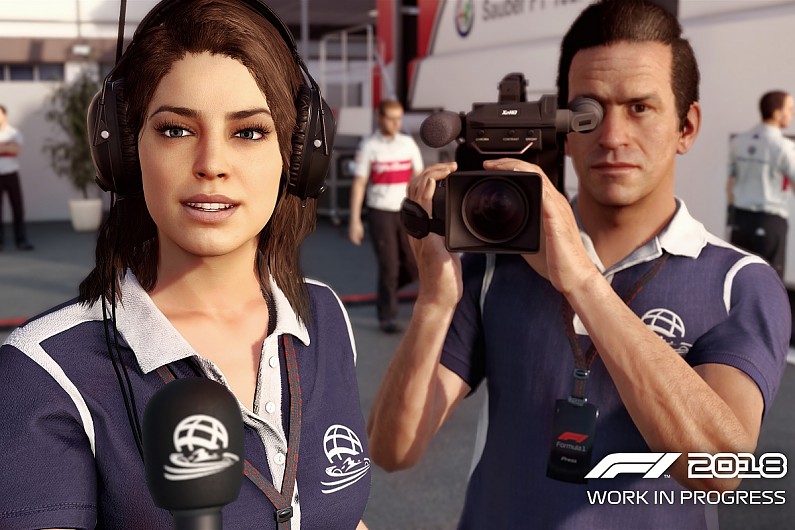 Further tweaks are needed, and will likely be made, considering Claire criticised Autosport for recovering from 20th place to sixth in the Australian GP after a wild move from Daniel Ricciardo at the start destroyed our front wing.

As per last year, the game is best enjoyed with the competitor AI set to at least the higher end of medium difficulty to experience subtle tweaks to performance for 2018, including more aggressive race start tactics.

Surprisingly, the way AI drivers behave when perceived to be without pressure from a rival makes overtaking more difficult, with your target prone to drifting towards the middle of the track, making that decisive pass take on another dimension as the risks increase.

The wealth of classic cars is a fantastic bonus, with last year's invitational events more closely integrated into the F1 race weekend through the laptop inbox screen within your team's garage.

Historic F1 cars are largely best enjoyed in the time trials, away from the gimmicks found in the invitational events, with Autosport taking the time to enjoy Fernando Alonso's 2006 Renault R26 around Paul Ricard and experiencing the added sheen to F1 2018's presentation.

While multiplayer was not sampled in F1 2018's preview event, Mather took time to explain the overhaul to Autosport.

A new FIA-inspired 'super licence' will define drivers by not only their ability, but their safety - effectively weeding out those who go online to disrupt or show poor sportsmanship.

Time and resource have been poured into improving the multiplayer quality, a welcome relief to last year's biggest drawback thanks to a series of odd and infuriating glitches.

Some may consider Mather's words par for the course but consider the prominence of F1's eSports series and it demonstrates the added importance multiplayer now takes on.