The Montreal pit garage and control tower buildings were demolished last week as work begins on a new complex for the 2019 Formula 1 Canadian Grand Prix. 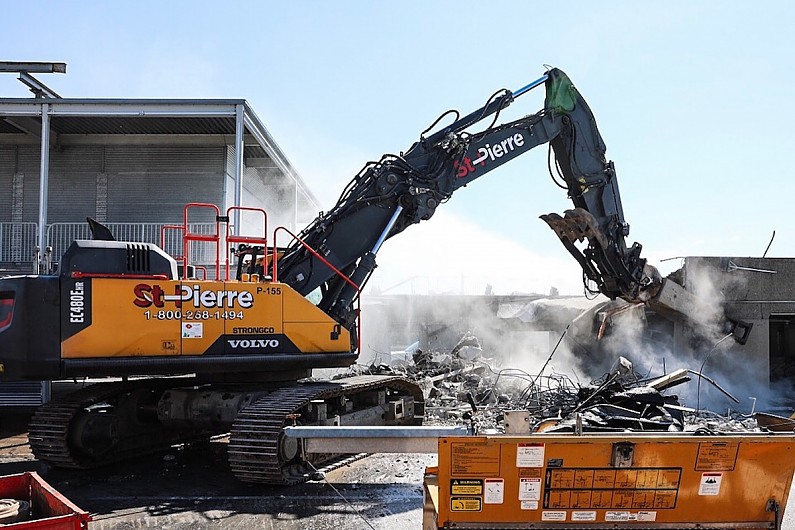 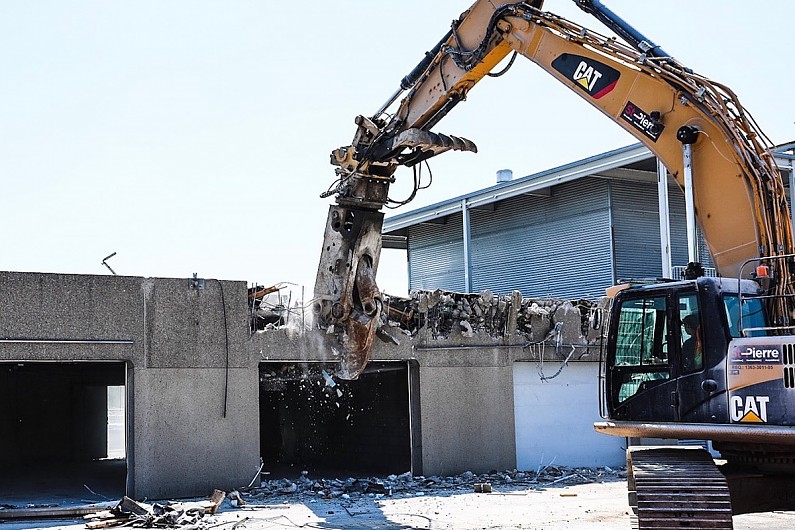