McLaren has explained how its Formula 1's team new structure will work following Eric Boullier's resignation ahead of the British Grand Prix. 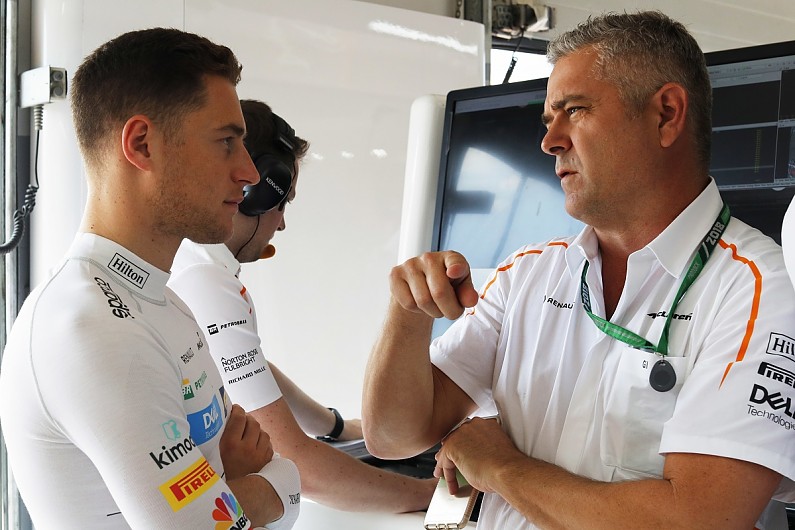