Honda has identified its initial target for its new Formula 1 partnership with Red Bull in 2019 as ensuring the team does not drop "below its current level". 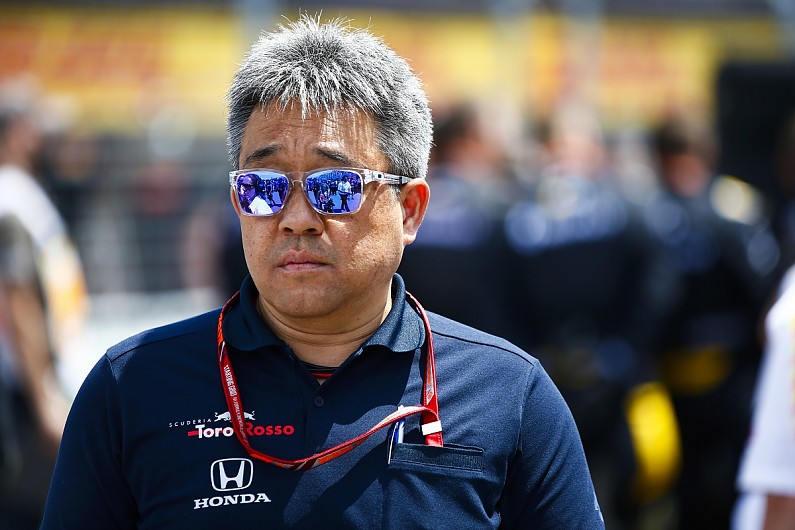