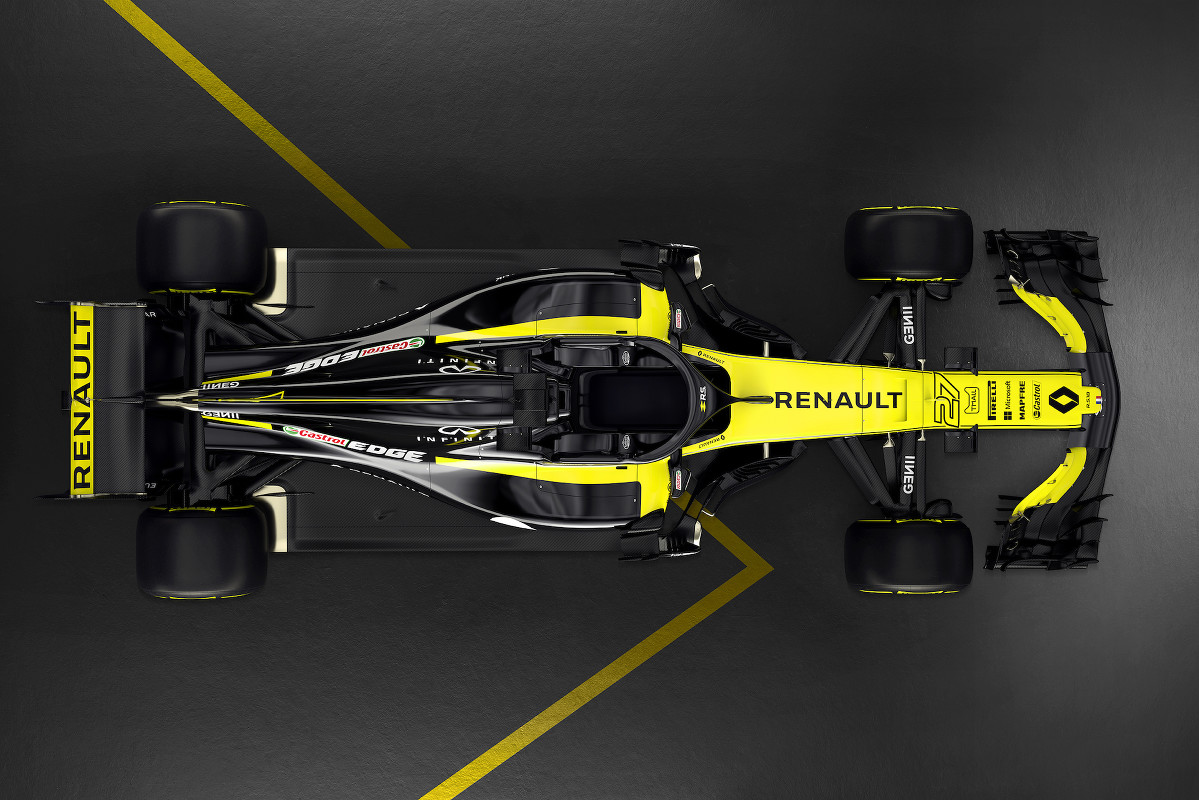 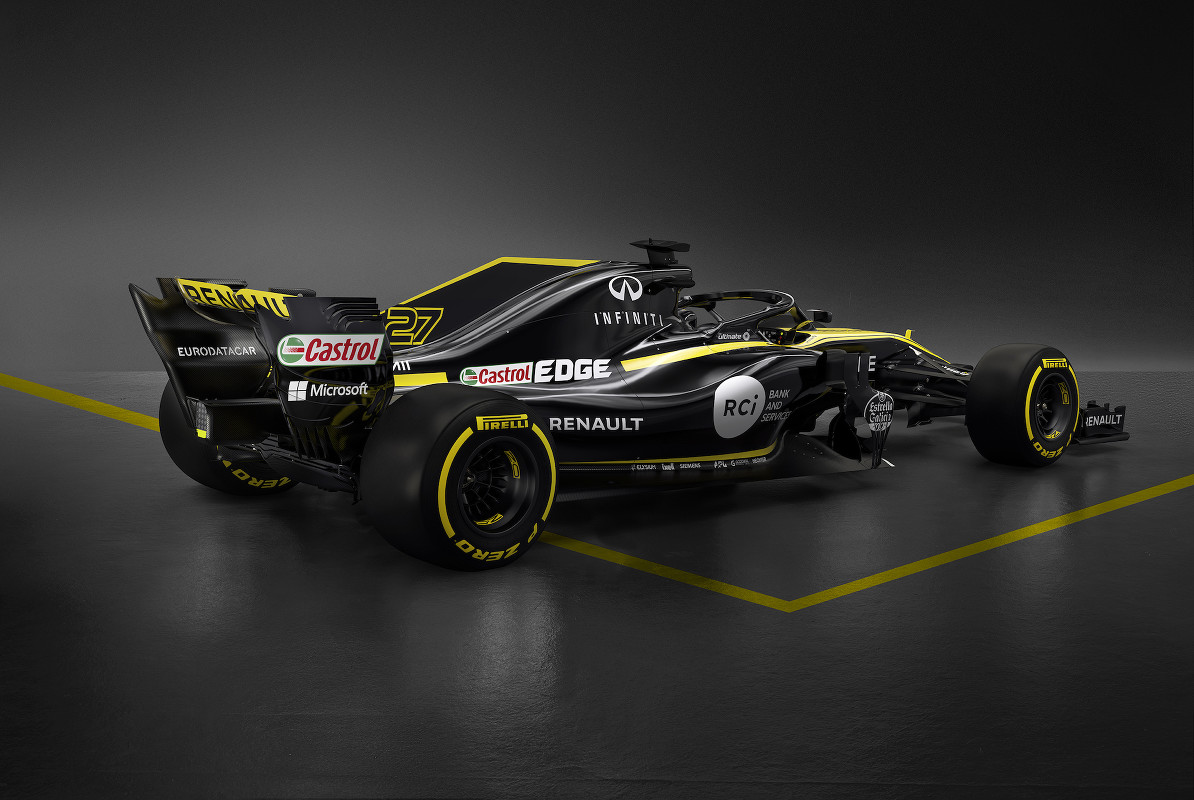 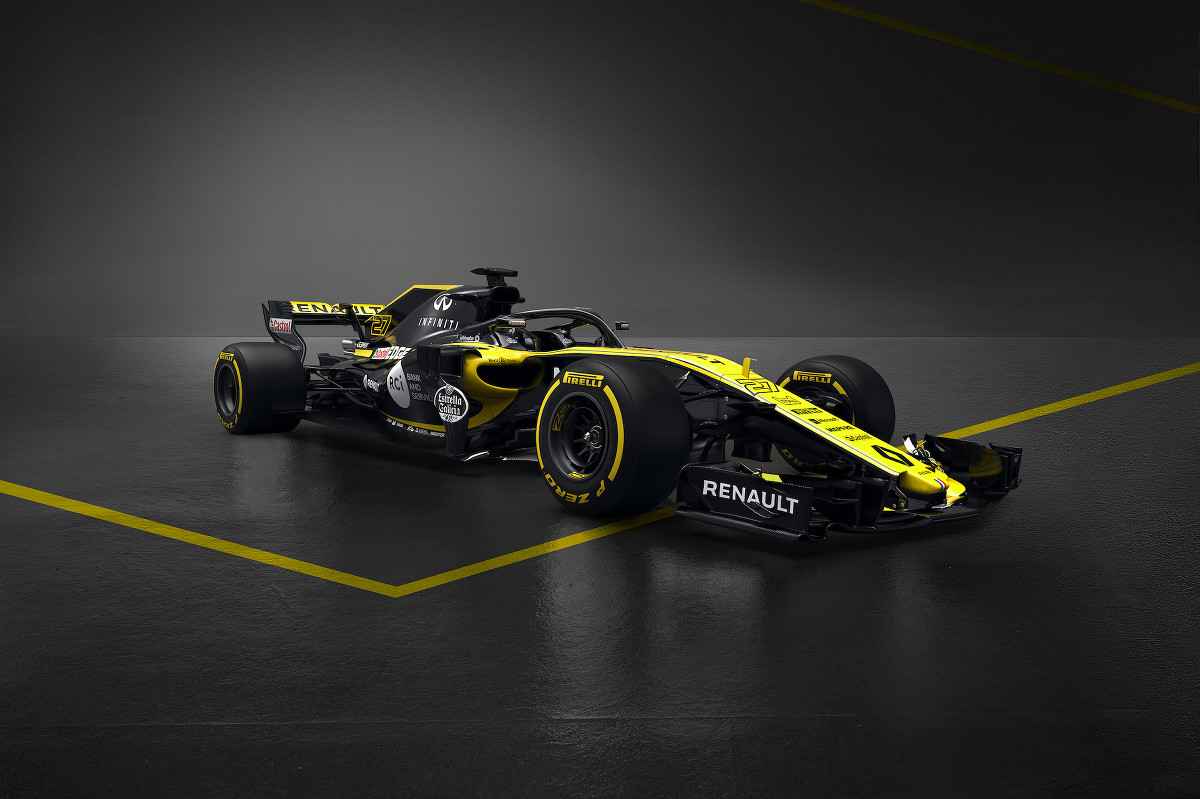 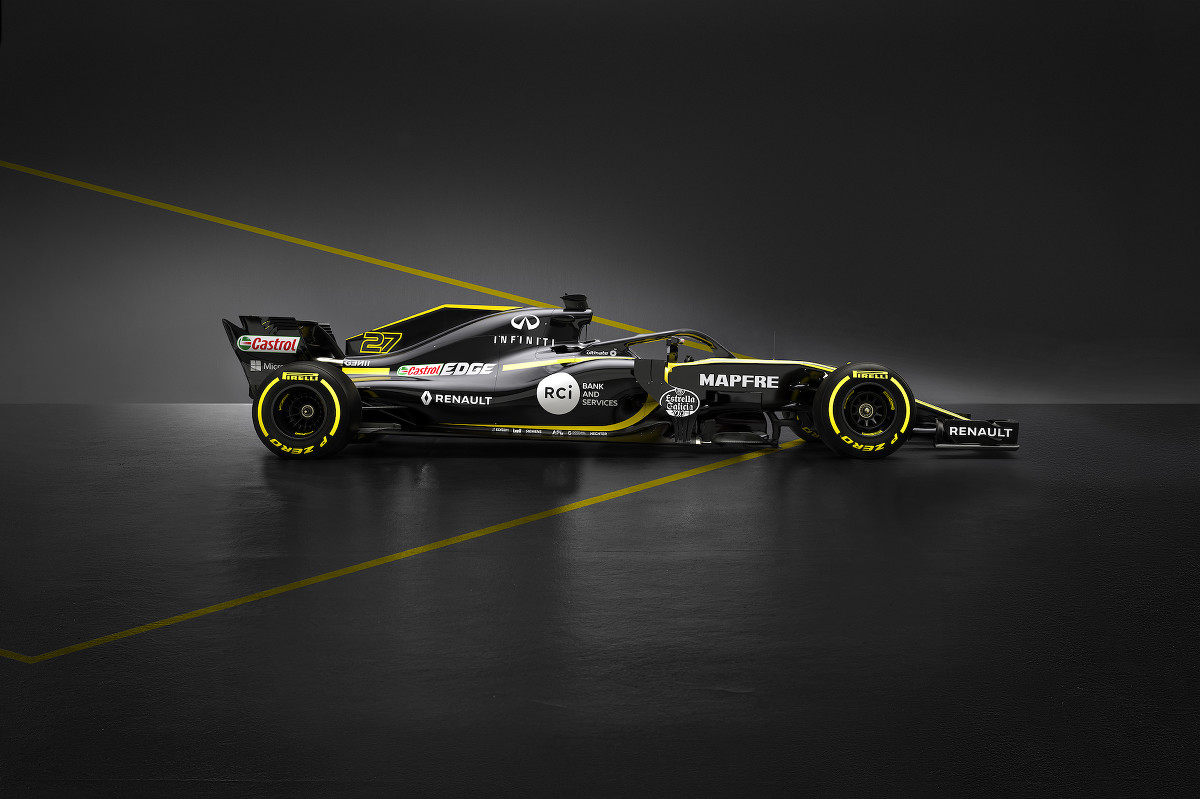 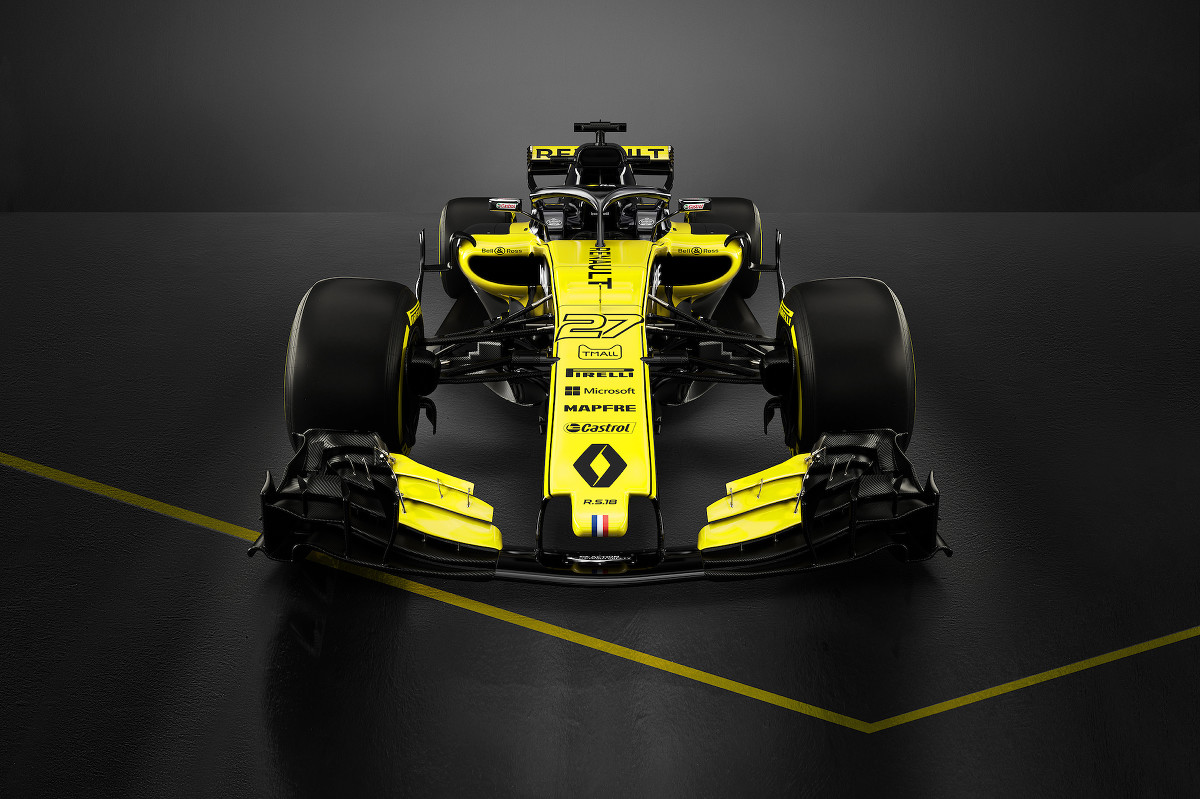 Renault says it has yet to show what its 2018 Formula 1 car really looks like, explaining that images released this week were primarily aimed at showing off its new livery.

The French manufacturer prompted intrigue after renderings of its new RS18 appeared to show very little change from its 2017 car.

It was unclear at the time whether this was because the team had steered clear of a major overhaul, or because it wanted to keep back some of its key aero developments until the start of testing.

Gary Anderson: Renault is either coy or undercooked

Now Renault's F1 managing director Cyril Abiteboul has clarified that the extent of the work the team has done over the winter will become clear only from next week's first pre-season test.

"To be extremely clear, the car that we showed in digital was really a presentation for the livery," Abiteboul told Autosport during a Renault event in Paris.

"I have seen people trying to extrapolate things from it. Calm down guys - don't try to calculate the wheelbase because it will not be representative of anything. 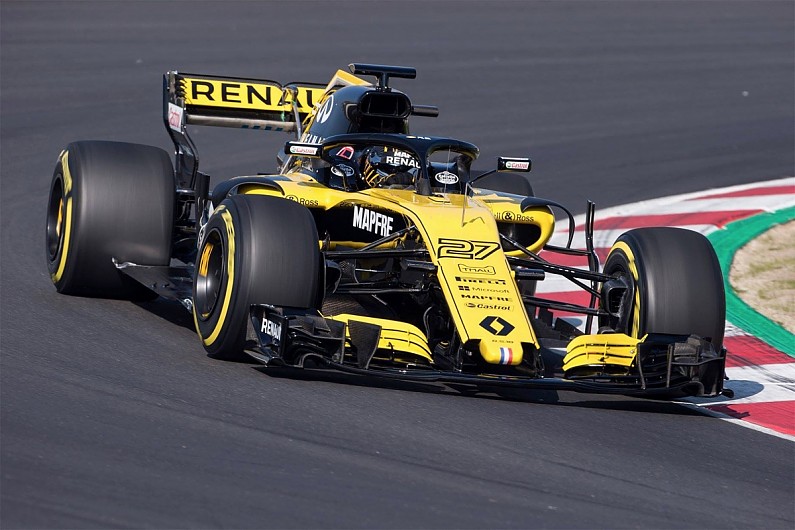 "Like most teams we are going to develop until the last moment, so that car is not representative of what will be shown [in testing] and in Melbourne there will be more to come.

Here it is, as promised... First full run for the R.S.18! #RS18 #RSspirit pic.twitter.com/dl3LEyqePA

"And also there a lot of the things that are under the cover. The suspension, gearbox, engine installation, cooling - all of that has made a big, big leap in comparison to last year but that is obviously not visible."

The car hit the track for the first time on Saturday, with Nico Hulkenberg completing the team's 100km of filming day running at Barcelona.

"We don't have all the aerodynamic parts yet, it's just a filming day, it's not the purpose to find out about the performance yet," said the German.

"The car is running fine so far, everything is running smoothly so that's the main thing that's important today.

"Last year we had quite a troubled winter testing. We should be much more prepared and sorted than that this year."

Abiteboul said the team has worked hard to build on the strong chassis platform it had last year, while also devoting a lot of time to sorting the reliability problems that dogged it throughout 2017.

"We started really early in designing the first concept of the 2018 car, and started also fairly early on the engine - which is very much a carry over of last year," he said.

"Everything had to be better and more robust in terms of reliability, which has been the main focus.

"The target was to have a very healthy platform from which we could build and bring some extra performance in the season. We feel it is going to be a race for development.

"Every single time we put the car into the windtunnel, we find more gains and there is much more to come.

"So it was really about making sure that we have the systems in place - particularly suspension and gearbox.

"We had so much deficit that we needed to make up in one car, so there are many things that are in that one and obviously there is more to come."