The triple F1 world champion led a safety campaign in the 1960s that met a backlash at the time, and feels halo critics are comparable to his opponents back then.

Stewart, who was speaking ahead of the launch of the 'Great British Racing Drivers Season' on UKTV channel Yesterday, said the halo was a price worth paying if it kept drivers safe.

VIDEO: How can the halo's look be improved?

"My view is: if you can save a life... and if some of these people had been to as many funerals as I've been to and wept as much as I have and seen close friends die [they wouldn't object]," he told Autosport.

"That's all finished because we've got technology that's taken away that.

"I'm afraid I don't have a negative [view] of the halo. 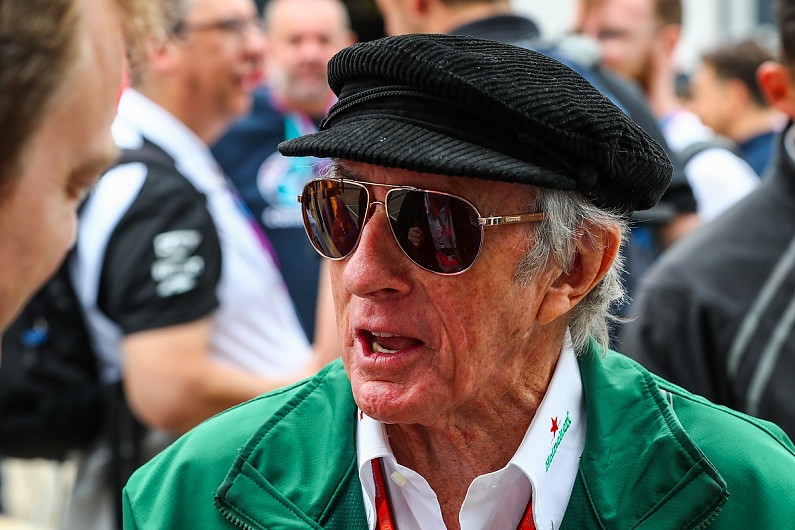 "I read correspondents' columns that [say] 'this is the end of Formula 1 for me, I'm out of it, I can't stick with this.'

"Well that was like people saying 'Jackie Stewart's going to kill motorsport' because of track safety.

"I think that you have to have as much safety as you can find and to think that you are destroying motorsport and Formula 1... I mean, the full-face helmet was criticised because you couldn't see the driver's face so much."

Stewart argued it is better to adopt a pre-emptive position when it comes to driver safety.

"Henry Surtees got killed not by his wheel but by somebody else's. Well, that can happen any time.

"That was just bad luck - but why depend on luck?"

Stewart, who won 27 F1 races during his nine-year career in the category, added that safety advancements did not excuse drivers from acting in a dangerous manner. 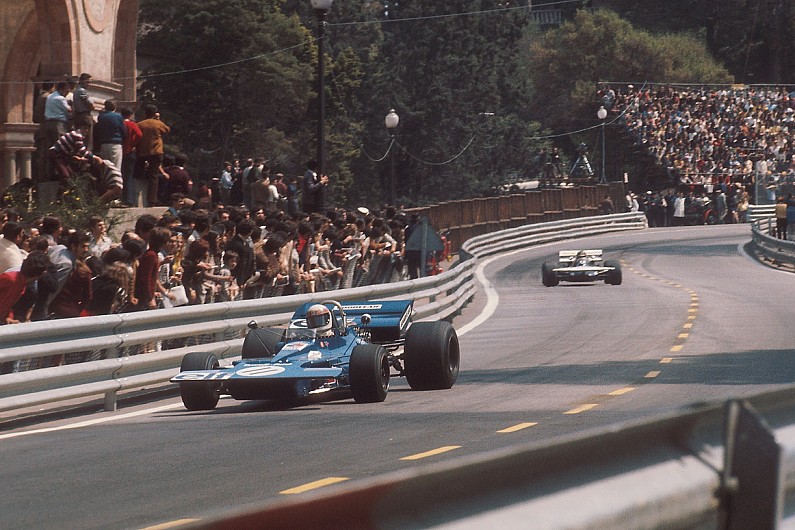 "There's no point in me saying [previous eras were] 'just dangerous and then you had to be careful and cautious and when men were men...' - bullshit," he said.

"A racing driver hasn't changed from [Tazio] Nuvolari and [Rudolf] Caracciola and before them.

"However, if you start taking liberties because you can have huge accidents that you know the fellow is going to survive, you might be a little bit more liberal with your driving behaviours.

"You can't overdrive - you've got to drive in a manner which doesn't create a situation where life is going to be taken."