Ilmor is seeking a partner to work with on an engine for Formula 1's new regulations in 2021.

Mario Illien's firm used to produce Mercedes' F1 engines and he has stayed in touch with current technology by working as a consultant, most recently with Renault.

F1's new sporting chief Ross Brawn is keen to encourage independent engine suppliers to join the field, an initiative supported by teams such as McLaren and Red Bull - who are looking at future options.

Illien has attended recent FIA meetings where the future engine format has been discussed. A twin-turbo V6 with KERS is the most favoured option, and further studies have been launched.

"Obviously there is a desire to have the possibility for independent manufacturers to come in," Illien told Autosport.

"That's one reason I'm in the meetings, to see whether it's going the right way for an independent."

He ruled out Ilmor supplying an engine under its own name, saying it would only be viable with a partner.

"Somebody has to fund the initial development costs," he said.

"Customers are probably not the right way to go, that doesn't pay for it. You probably need a manufacturer to support it. 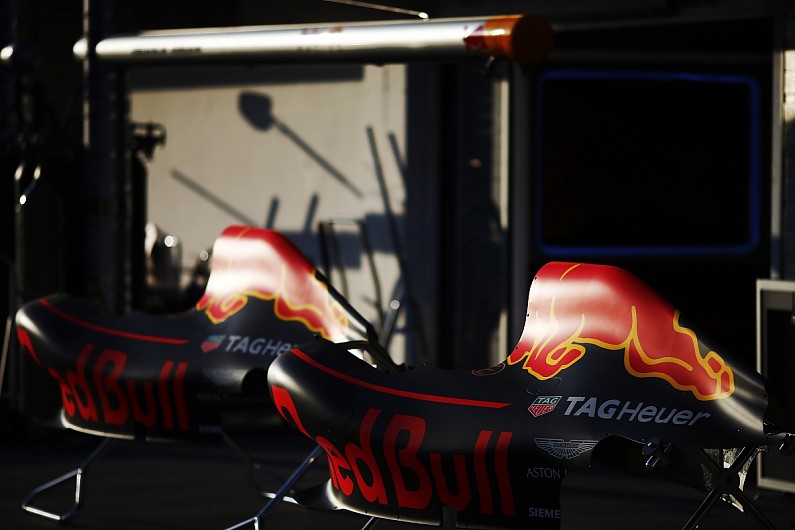 "But if you look at Red Bull they've got TAG, so it doesn't need to be a car manufacturer, it could be anybody."

Illien said engine costs have to come down considerably to encourage new entrants.

"That would be a necessity for independents to have a chance," he said.

"It's not only the initial costs, it's also the development costs. The rules should be written in such a way that there is a relatively small gain that you can make with a lot of development."

He believes restricting the number of engines allowed per year has increased development costs.

"All the new parts you are developing have to go through testing on the dyno, to make sure you have achieved the mileage for three engines a year. And that is expensive.

"I think even four is not enough. We're halfway through this season, and half the field has got a problem."

Illien also urged F1 to worry less about road relevance with its next rules package.

"I think road relevance is not that important. In my view, we've got to go racing again," he said.

"Yes we can benefit road cars to a certain degree, but I think the relevance should be secondary.

"If nobody is going to watch F1 because it's so boring, it's not the point.

"Especially as the world is going more hybrid and electric, we need to have something on the racetrack nobody could have at home."