The Mercedes Formula 1 team will face more headaches in the upcoming Canadian and Azerbaijan Grands Prix if it does not get on top of its problems from Monaco.

Last weekend Mercedes struggled to optimise the ultra-soft Pirelli tyres, which led to Lewis Hamilton failing to make it through to the final part of qualifying.

Team-mate Valtteri Bottas qualified third but was beaten by both Ferraris and Daniel Ricciardo's Red Bull in the race, as Hamilton recovered to seventh.

The result leaves Hamilton 25 points behind Monaco winner Sebastian Vettel in the title fight, and the three-time champion could yet lose further ground.

Mercedes' core problem is getting its tyres working, with its performance on the ultra-softs in Russia and Monaco this season the best examples of this.

"We are struggling to get the car nicely balanced, especially in the very slow-speed corners," explained Bottas.

"We are struggling with the rear stability. When the rear's stable, [the car is] understeering slightly and that puts more temperature in the fronts.

"When you carry more speed through the corners you gain more temperature and energy. 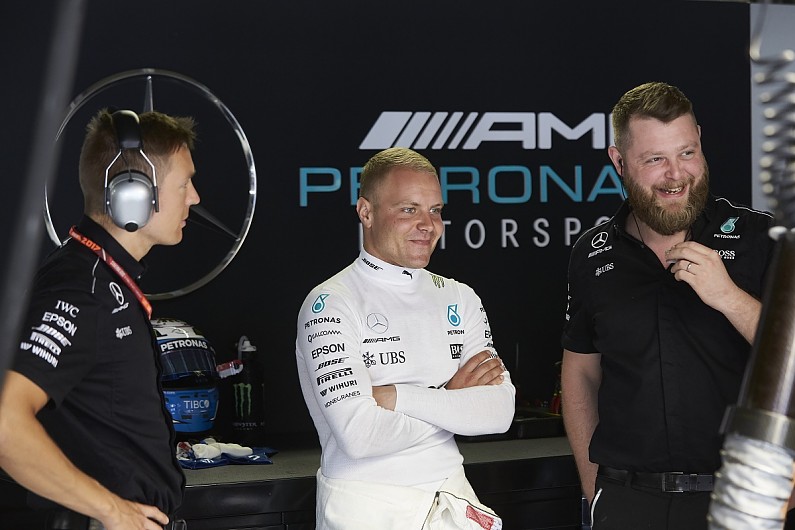 "Ferrari seems to have both of their axles always working but for us they're not really coming together at the same time. Not all the time."

The problem is compounded by Mercedes not enjoying the performance advantage it has had in recent seasons.

With Ferrari now a regular threat, it can take advantage on the low-energy tracks its SF70H has proven to have a broader working range on.

Time is short for Mercedes to find a solution to its Monaco headaches because the upcoming races at Montreal and Baku will pose the same problems.

"Sochi and Monte Carlo are circuits where you need a lot of traction and you have to protect the rear, but you cannot sacrifice the front too much," explained Pirelli F1 racing manager Mario Isola.

"Sliding from the rear can cause overheating, and it is a different overheating because of this smooth asphalt.

"And on the other side, you have to put some energy in the front tyres because otherwise you don't get the maximum grip.

"We will also have this effect in some other circuits, like Montreal." 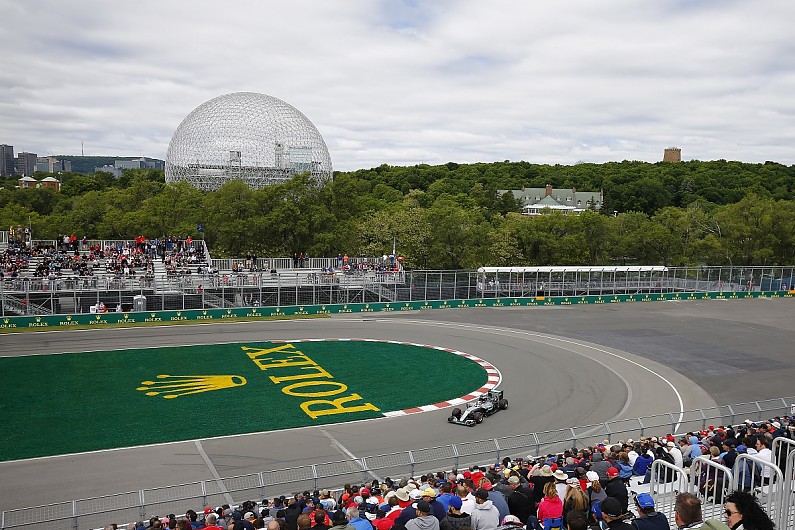 Montreal and Baku are also tracks that require a lot less downforce, which could make it even harder for teams to get energy into their tyres.

"We've got to see where [the tyres] go when you start taking the downforce off the car, which is something we've not really experimented with yet," said Force India's technical director Andrew Green.

"Traditionally Montreal is quite tricky and I think Baku will be a tough one.

"It's very smooth asphalt, very low-energy input and has a really long straight.

"It's going to be a big challenge for everybody."

Hamilton has won five times in Canada, including the 2015 and 2016 races, but knows Mercedes has to work "very, very hard" if he is going to add to that tally.

He added: "As soon as we get on top of those ultra-softs, that puts us in a much better position to attack."