Formula 1 has taken a major step forward in trying to get more engaged with fans through the creation of a Promotional Working Group. 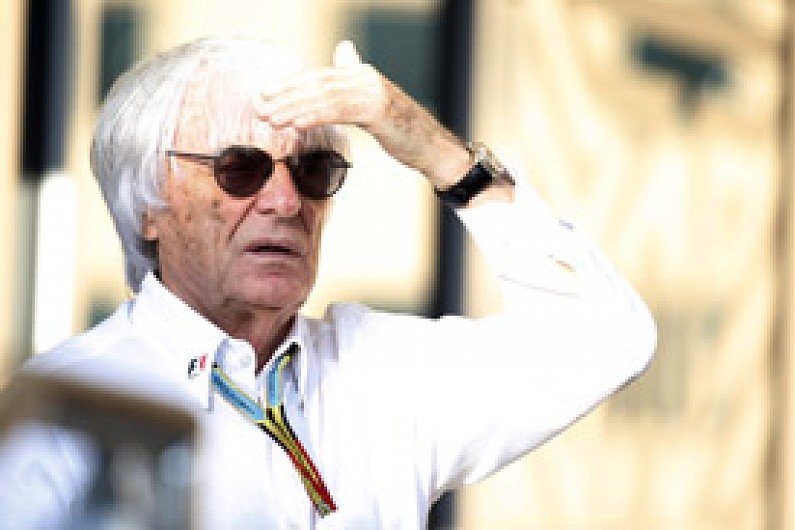