Nico Rosberg edged out Mercedes Formula 1 team-mate Lewis Hamilton in the battle to set the fastest time in the first free practice session for the Japanese Grand Prix. 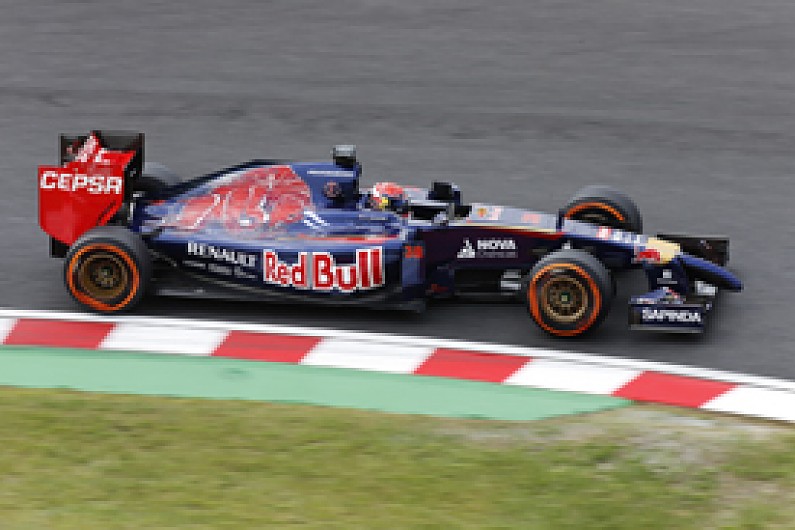