Formula 1 teams will be so up against it at this week's Jerez test that there will be no time for sandbagging, reckons Renault. 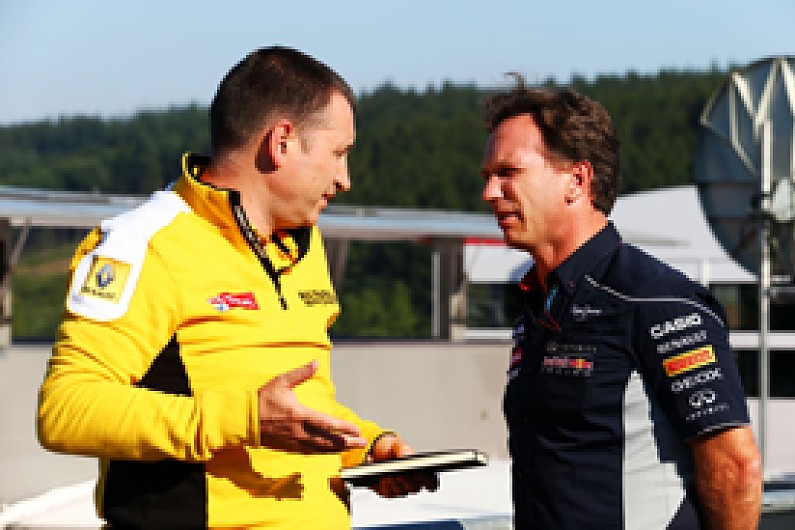