Ron Dennis' return to a position of influence at McLaren's Formula 1 team will almost certainly be viewed in years to come as a defining moment in the squad's history.

For having promised, during a rousing 20-minute speech to staff at its Woking factory on Thursday that 'there will be change' now that he is Group CEO again, it is clear that Dennis means business.

McLaren is heading in a different direction, but whatever the outcome, after 2013 it was clear that something had to be done.

The biggest error would have been to simply carry on and hope that things would turn out better.

It has been known for a long time that Dennis, who stood down as team principal in 2009, has not been won over by some of the decisions taken by his successor Martin Whitmarsh.

There have been numerous suggestions from insiders of attempts by Dennis to stage a boardroom coup.

It is understood that on more than one occasion he sought backing for himself to be mandated a greater influence on the F1 team once again at Whitmarsh's expense.

Those efforts had previously failed to come off, with the board throwing its weight behind Whitmarsh, and making it clear that the shareholders wanted Dennis to focus on the automotive business.

But a combination of a deeply disappointing 2013 campaign - with no podium finishes and the team realising its decision to sign Sergio Perez was a mistake - have clearly led to a change of heart. 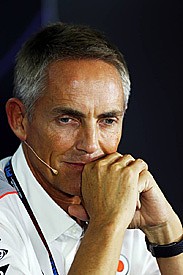 The shareholders' decision to appoint Dennis as McLaren Group CEO - replacing Whitmarsh - means there are now be serious doubts about the future of the current team principal.

BIG CHANGES ON THE WAY

Dennis has been mandated with doing what is necessary to make McLaren win again, and there will be little time for emotion when it comes to making the changes that he thinks are necessary to achieve that task.

AUTOSPORT understands that Dennis has no ambitions of returning to the pit wall himself. So he will have to decide whether he wants Whitmarsh to remain or he chases an alternative, like Ross Brawn.

McLaren insists no decision on the team principal front have been made yet, beyond that a call on the matter will be made next month.

But, having been so open about the changes that will come, it is more likely than not that there will be a new face on board.

Ahead of the reunion with Honda - who with Dennis at the helm helped deliver McLaren its most dominant years in the 1980s and 1990s - and the arrival of big name technical staff like Peter Prodromou, the team is aware that it must make the most of the huge opportunities it has.

It has been suggested that one of the biggest downsides of Dennis' return to power on the F1 team is that it will hurt the squad's chances of luring Fernando Alonso away from Ferrari at some point. 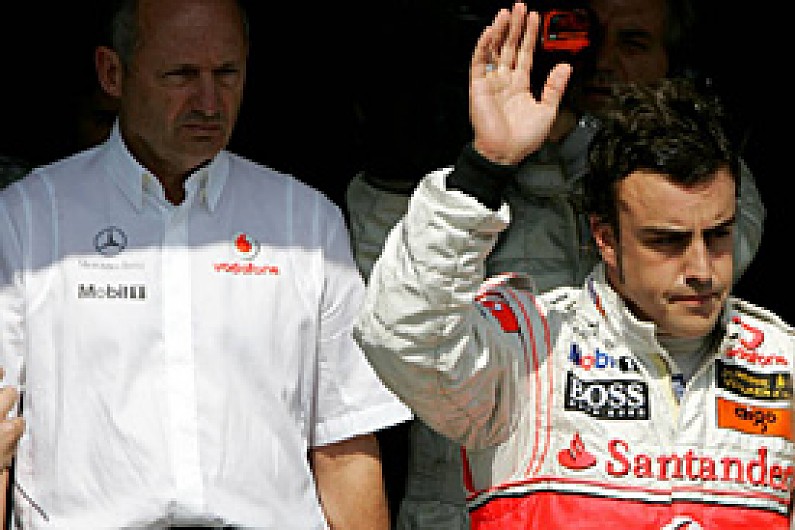 One of the key factors in Alonso's acrimonious parting of ways with McLaren at the end of 2007 was a clash with Dennis, who refused to give the Spaniard the number one status he craved and felt he had been promised.

Alonso himself was at pains last year to suggest that, although not interested in the short term, a return could not be ruled out in the future because Dennis was no longer on the F1 team.

Yet with Dennis not wishing to become team principal, there could still be a structure in place that would distance him enough from day-to-day management to ensure Alonso could be comfortable.

But that depends on the right team principal and the right action plan being put in place.

Dennis has some big decisions to make over the next few weeks.