Lotus insists it is not bitter about Kimi Raikkonen's decision to leave for Ferrari.

Raikkonen ended months of speculation about his future when it was announced on Wednesday that he had signed a two-year deal to rejoin Ferrari.

The Finn had been ready to commit to a fresh contract at Lotus if he could get certain financial and technical guarantees, but these were not forthcoming in time.

Lotus team boss Eric Boullier admitted that he is disappointed that his star driver chose to leave, but says he cannot begrudge Raikkonen's decision.

"Not at all," he told the Lotus team's website. "Two years ago, when we decided to sign him, quite a few people thought we were crazy. And what happened in the end?

"We've been working with an amazing racer, who scored points for the team 27 times in a row, won two races, put motivation at a very high level at Enstone, and got on very well with his team-mate.

"Now, it's time to think about the future. You know, we remain a medium-sized team and there are some areas in which we're not in a position to fight against the other top teams just yet.

Boullier admitted that Lotus wanted to keep Raikkonen after the success they had enjoyed together.

But he reckons that his Enstone staff should be proud of the work they have done to produce a competitive car for the former world champion over the past two seasons.

"Of course this is a disappointment to all of us, and we're sure you will agree that Kimi has been nothing but brilliant since he joined us," he said.

"In the same breath, Enstone has once again proven its pedigree; providing him with two great cars and making his return to Formula 1 a success.

"It's been a win-win situation right from the beginning." 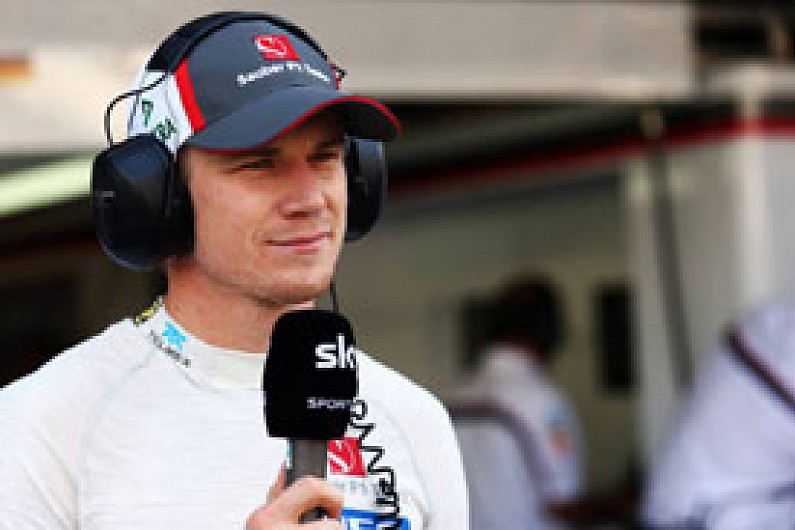 Lotus has been most strongly linked with slotting in Nico Hulkenberg as its replacement for Raikkonen, but Boullier says the team can afford to take its time with the decision.

With most of the leading drives now settled for 2014, Lotus's position of having a competitive seat available means it has the luxury of being able to wait so it can pick the best driver.

"We are currently in discussion with a few people and will make a decision shortly," Boullier said.

"We are in the privileged position of being the most desirable team on the grid with a seat available, so we are therefore in no rush to announce anyone without establishing what will be the best for our team and the future."