Ferrari team principal Stefano Domenicali says his outfit faces a difficult choice in deciding who will drive for it next year. 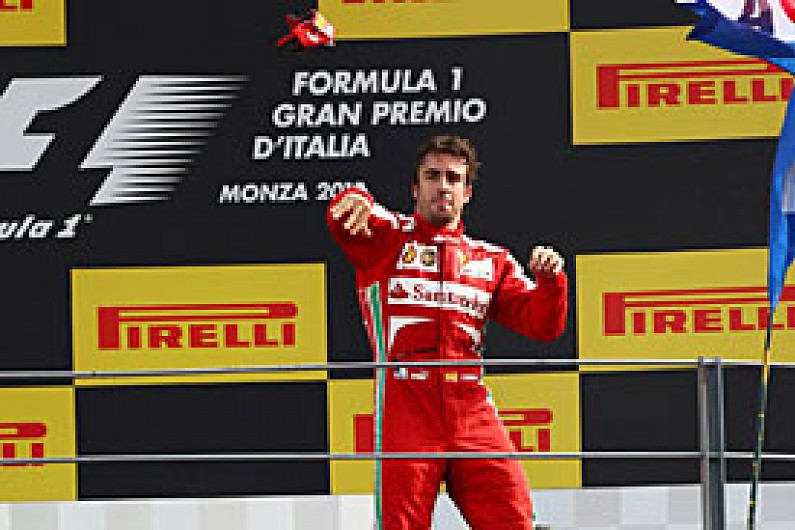