Lotus still remains convinced that Kimi Raikkonen will stay at the team next year, despite the speculation linking him with both Red Bull and Ferrari.

Raikkonen had held talks with Red Bull, but the team looks almost certain to hand its second seat to its junior driver Daniel Ricciardo.

Ferrari is also currently considering whether or not to replace Felipe Massa, and Raikkonen is understood to be on a shortlist of candidates.

Lotus, however, remains Raikkonen's preferred option - and his manager said last week that if the Enstone-based team can give the former champion the assurances he wants then he will commit to a fresh deal.

Eric Boullier, the Lotus team boss, admitted he was still optimistic that Raikkonen will stay on board, even though a major financial deal with investment partner Infinity Racing is taking longer to finalise than originally anticipated.

When asked if he was still confident Raikkonen would be at Lotus in 2014, Boullier said: "Yes I am. He loves this team, he likes to be here and he likes the environment.

"But you need to be rational: we have to sort out the strength of the team financially and there is a technical challenge we face for next year.

"It is still up in the air, but as soon as we know we can deliver what he wants then we will obviously sit down."

NO CONCERNS ABOUT INFINITY DEAL 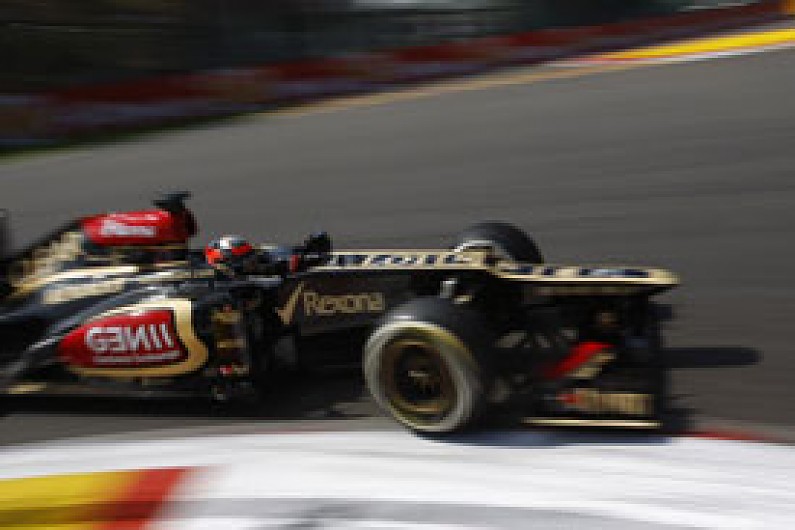 Although progress on concluding the Infinity deal has been slow, Boullier thinks that such complications are to be expected when a team like Lotus aims to put in place such big partnerships.

"There was an effort in this team before to compete at the highest level, and you need to establish another strategy to reach that step," he said.

"It is like playing in the Premier League and fighting for some wins against going for a top three position. If you want to consistently be like Manchester United then you need another level of investment and commitment.

"We have solved most of the issues now, but we expect for Monza to get the deal completely done."